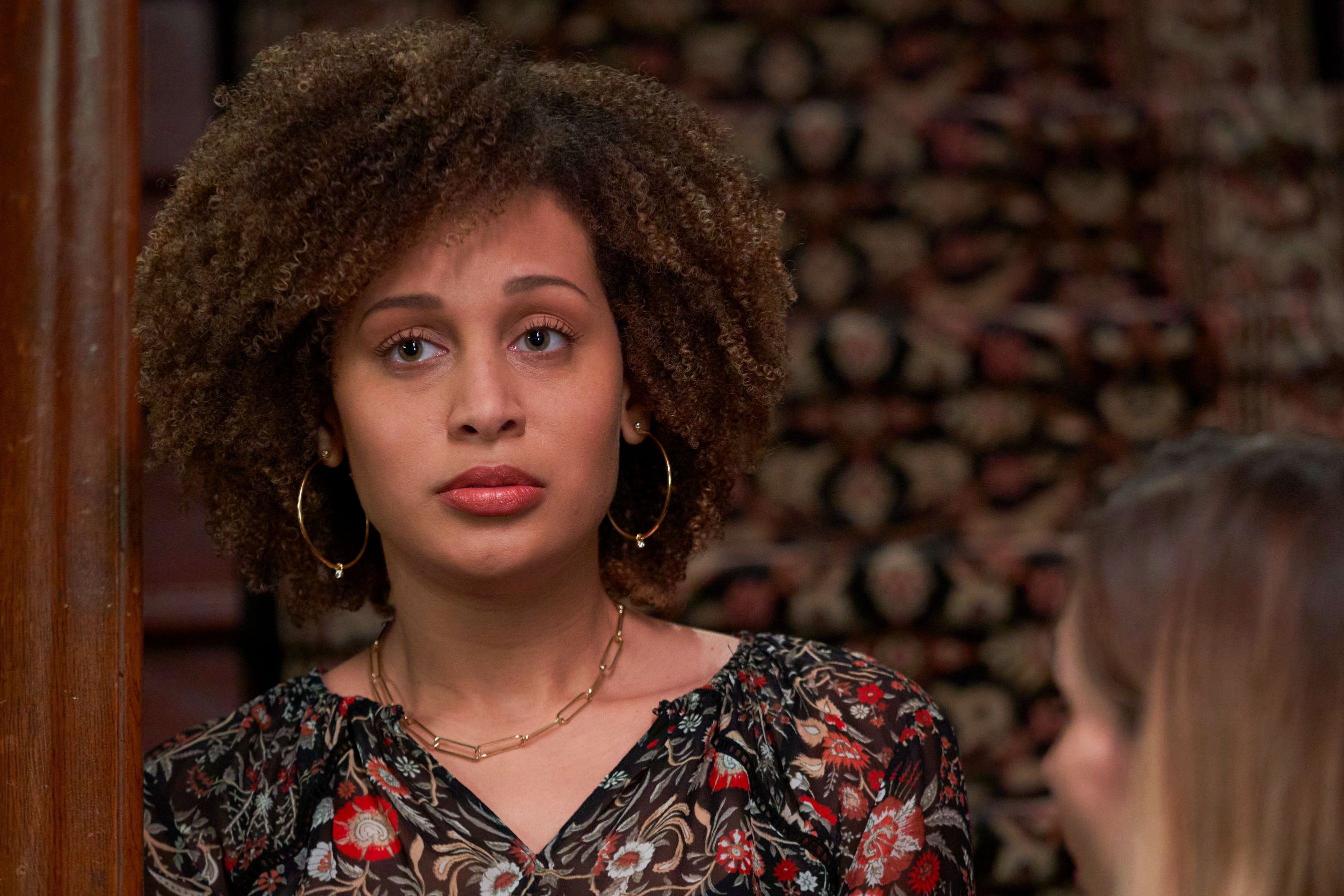 The end is near, Goodies. We’re at the penultimate episode before the series finale of Good Witch. Hallmark Channel recently announced that the current season of Good Witch would be its last.

The hunt is on in this week’s episode 9 of Good Witch season 7. In “The Search,” strange things are afoot in Middletown as the Merriwick cousins look for the missing amulet. Cassie (Catherine Bell), Abigail (Sarah Power) and Joy’s (Katherine Barrell) abilities are affected as the rise of the Red Halo Moon gets closer.

Related: Catherine Bell on Why Good Witch Has Cast a Spell on Audiences

One couple sets a wedding date while another makes an unexpected announcement as Cassie deals with a part of her past. When Sam (James Denton) enlists everyone to help search for the missing amulet at Grey House, surprising truths and secrets are revealed.

After the show’s cancellation was announced, Denton stayed upbeat. “It would be unseemly to complain about your show being canceled after seven seasons, and I won’t,” he said in a statement. “I’ve been very fortunate to have been on other long-running series, but Good Witch was special. The fans were so devoted to the show and I’m disappointed for them, but I hope they know how much the actors appreciated their vocal support. The cast was the nicest collection of wildly talented people I’ve ever been around. The producers treated us extremely well, and I’m happy to still have two movies to make with the network so I’m not saying goodbye to the Hallmark audience yet.”

Related: James Denton Talks About His Love of Singing and His Late Start Into Acting

Next, Everything You Need to Know About Season 6 of Good Witch

A Review Of 7 Plus-Size Activewear Brands