“I’m Literally So Shaky”: Woman Shares Her ‘Scary’ Experience With A Taxi Driver And Goes Viral On TikTok


We live in a society where we get services provided by completely strange people. If you need a haircut, you go to a hairdresser and it might be that you’re seeing them for the first time and trusting them to do a good job. If you have a leaking sink, you let a complete stranger to your house to fix it. There are many situations like this and most of the time they end well and people don’t give them too much thought.

But that is not what happened to this young woman who had a terrible experience with a taxi driver. She just wanted to get the service of a driver with a car to transport her to her home; however, she got unwanted attention to the point she was concerned about her safety. The woman shared her story on TikTok and the taxi company agreed that the situation should have never happened. 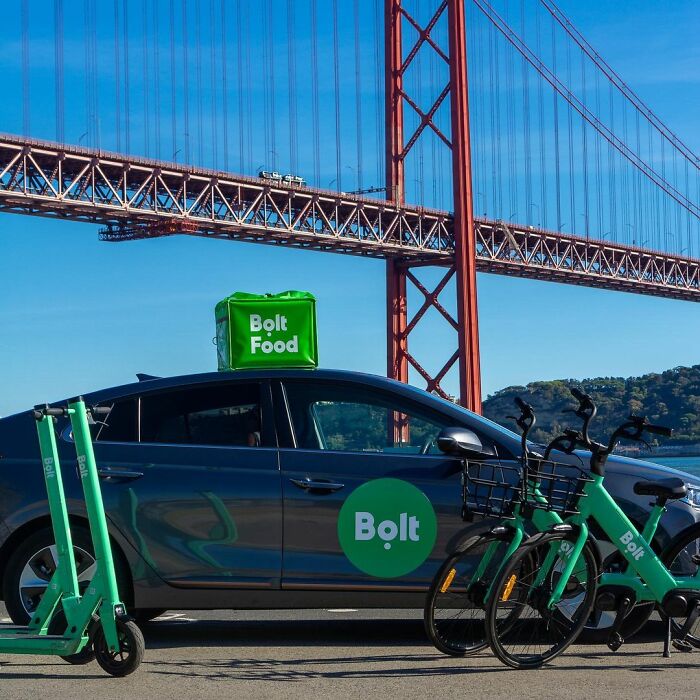 At the end of September, TikToker babyblossomxox, also known as Daisy, took a Bolt to go home and as soon as she did, she went on TikTok to tell what she had just experienced. It seemed that Daisy was really scared and her voice was shaking while she was trying to speak through her tears.

What happened was that her Bolt driver was making small talk with her, which didn’t surprise Daisy at all. But eventually he started asking questions to find out where she lived. He then said he has a house he could rent out and that they could go there right away, but when she refused, the driver started insisting that she give him her phone number.

At first, Daisy thought the driver was just being friendly and holding a conversation, but quickly realized something was wrong 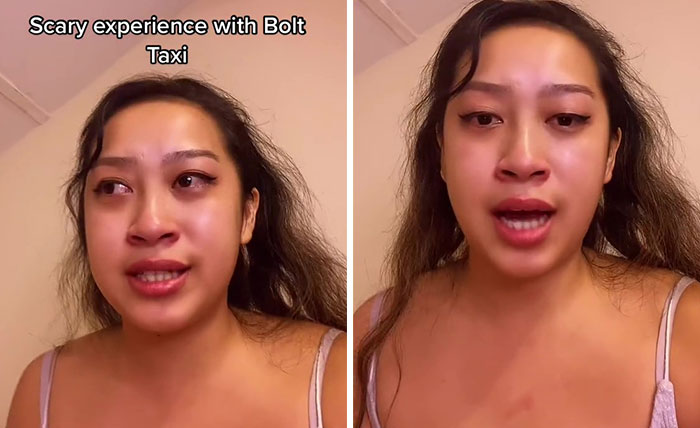 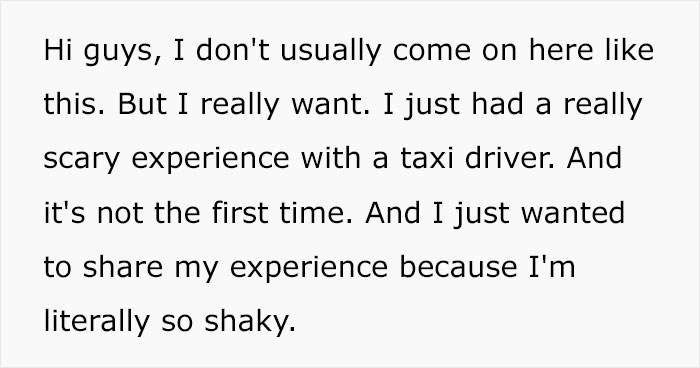 Daisy was panicking, but pulled a smart move and to calm the Bolt driver down, took his number instead of giving him hers. This lead to another sticky situation when the driver wanted Daisy to call him right away, but luckily, when the woman promised him she’d do that later, he still let her out of the car.

The TikToker didn’t go home right away and went up to a random woman to pretend they knew each other, so the Bolt driver just went away. He didn’t leave for a while, which was alarming, but eventually he drove off. 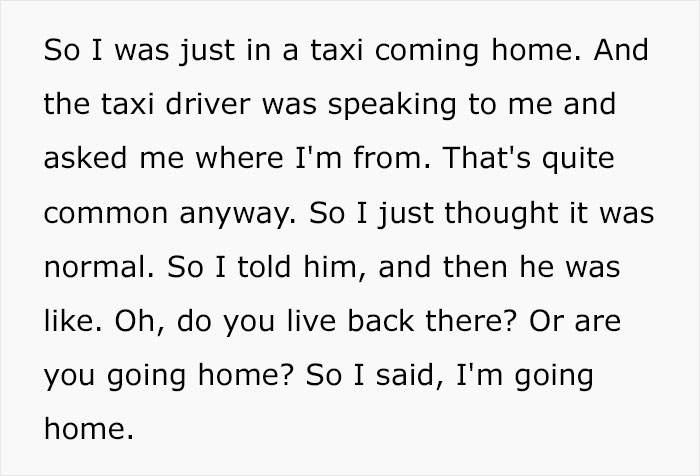 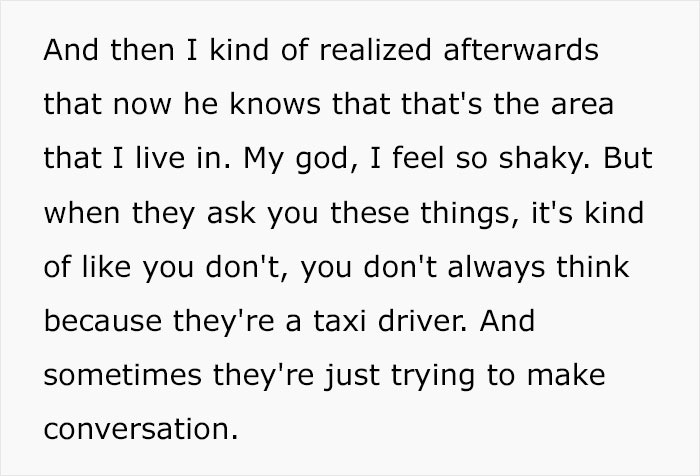 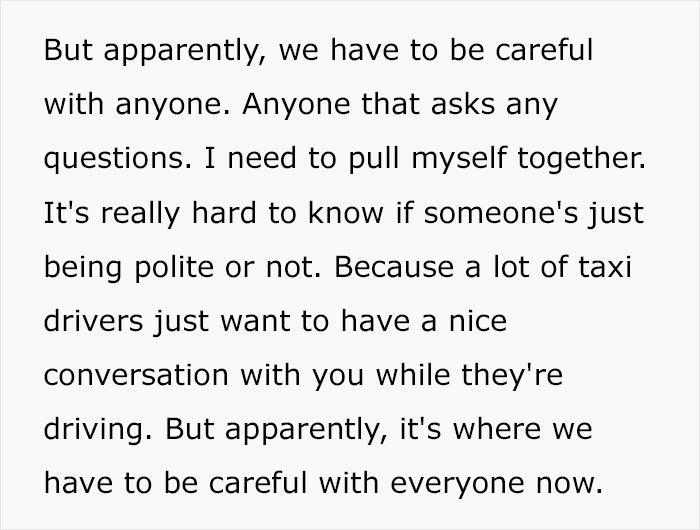 Daisy explained the intentions she had for sharing her experience in a follow-up video. She said she wanted to prevent this from happening to any other person, as she realized that the driver would most probably continue to harass other people.

So what she can do is spread awareness and to warn people that these kinds of things happen even when you’re riding with a popular taxi company. People can judge her reaction and think of what would be the best actions they could take if they were in Daisy’s shoes. 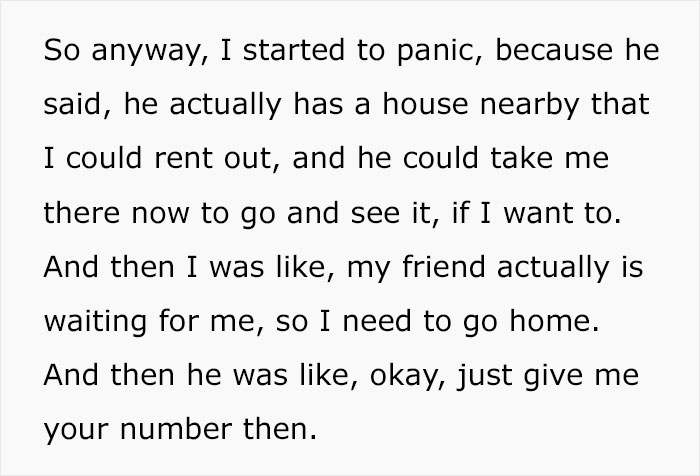 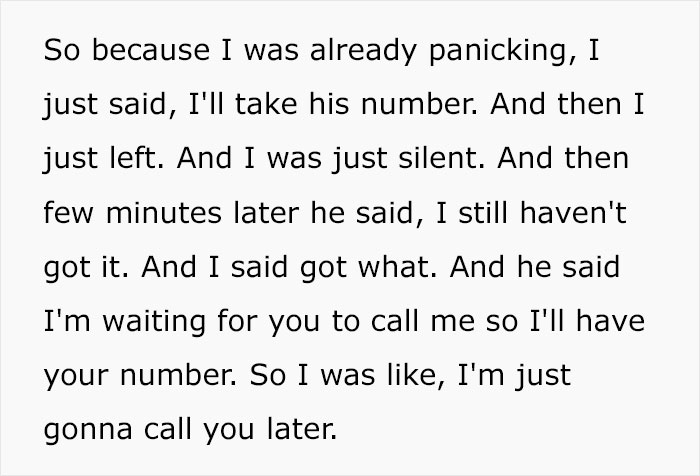 A lot of people in the comments were criticizing Daisy for being so dramatic and they were not seeing what was the problem. Maybe it is hard to empathize when you haven’t experienced it for yourself, but the TikToker explains in a follow-up video that when you’re in a taxi, the driver is in control of the car and it can be scary. In her case, he was twice Daisy’s age, was saying multiple times how beautiful she was and randomly asking her to come to an empty house with him alone.

Even after she left the car, the man was still watching her for a while, making her feel uneasy 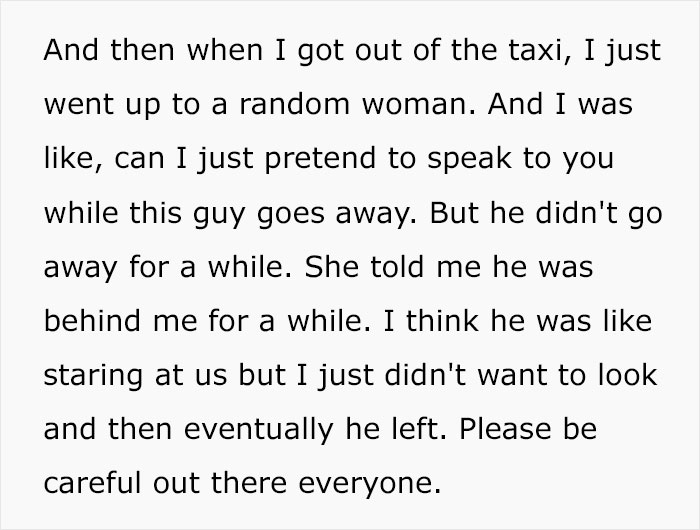 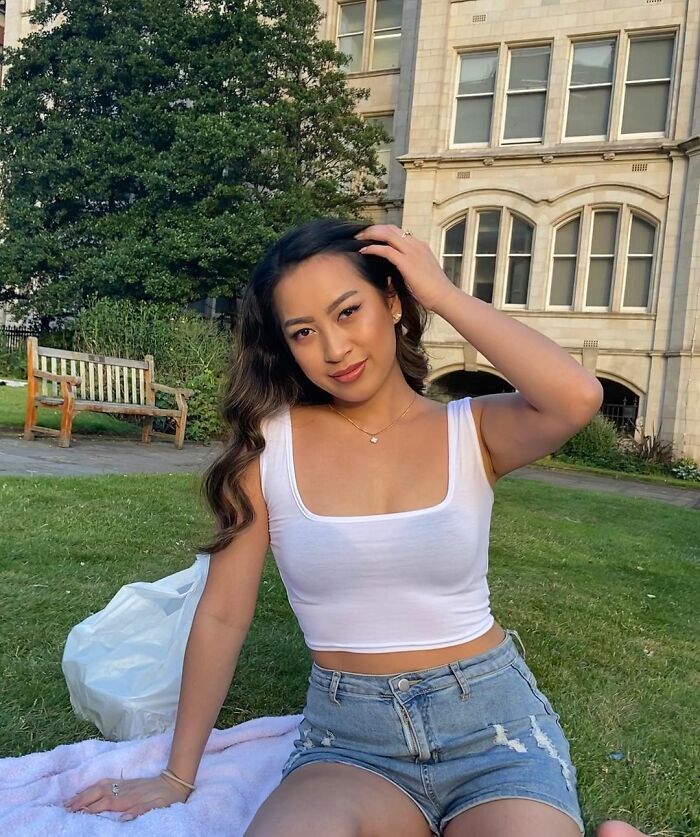 Daisy described her experience to Bolt customer service and got a response from Bolt Security Team saying that they are investigating the driver and that his behavior is not supported by the company.

The person who replied to Daisy also suggested she should report this matter to the police and that Bolt would cooperate with it. Daisy also mentioned that they spoke on the phone and the company strongly recommended to go to the police, so these kinds of incidents won’t repeat themselves.

Daisy contacted Bolt and in a reply, the company said they are investigating the matter and suggested the woman report the event to the police 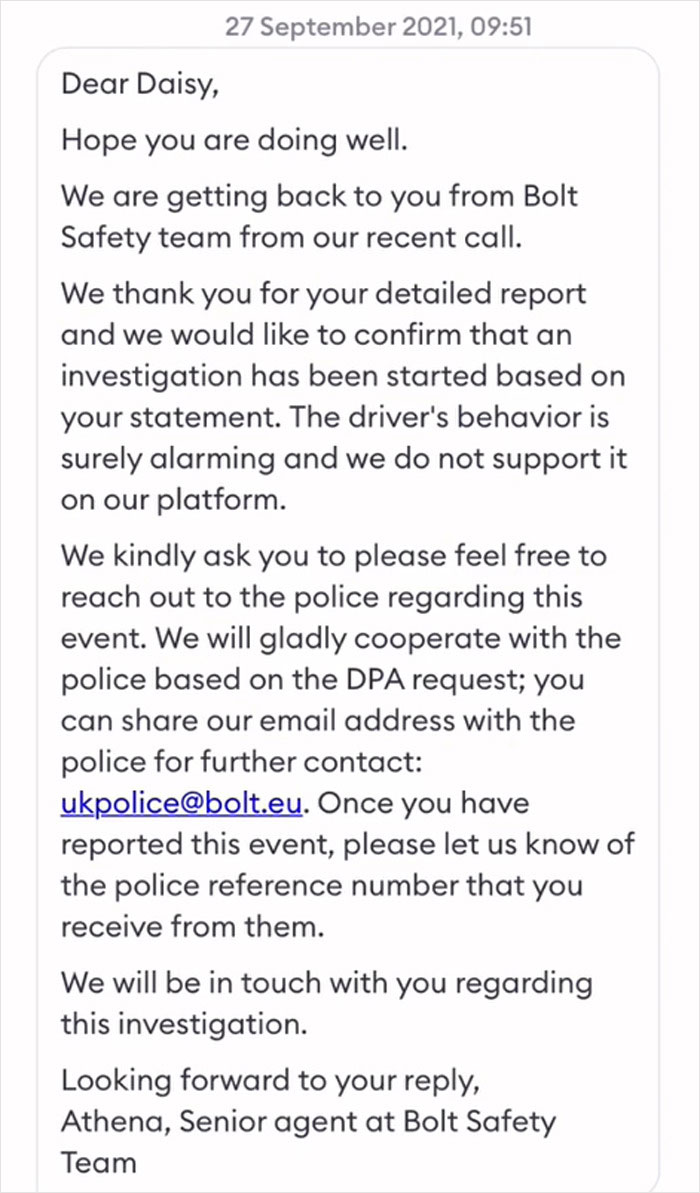 Another comment that Daisy got a lot and addressed was that many people thought that it was just a normal conversation between a taxi driver and a client, just a chat to kill the silence. The TikToker disagreed and said she didn’t mention that she was looking for a place to live or asking the driver any questions.

Also, she believes that taxi drivers, who are people providing a specific service for money, shouldn’t be commenting on your looks, suggesting going to some house by yourself when you’ve made it clear you don’t want to, or asking for clients’ numbers.

Almost 600k people watched the video and 80k liked it. It was also seen by Bolt, who commented that they are sorry Daisy had to go through this and these kinds of behaviors are not tolerated by them.

But what do you think of this story, and do you have any similar experiences? Do you think that Daisy overreacted or did her tears reach your heart? Tell us your thoughts and opinions in the comments!

People in the comments had quite mixed opinions, saying that Daisy was overreacting, but others defended her and believed she was lucky that she escaped unharmed