Anyone who’s been in business knows that it’s near impossible to stay ethical. The cutthroat nature of the entrepreneur world conditions every businessman to cut corners and push the limits of what’s allowed (at the very least) just to stay afloat.

Now, most of it stays behind the curtains, but some of it does surface, and then everyone sees it, and then many are surprised this is actually common practice.

Reddit has been discussing this very thing: unethical business practices that are surprisingly common in the business world after user u/Elaus asked the r/AskReddit section of the social medium about this.

The post has managed to garner over 52,200 upvotes, engaging the audience that left over 31,000 comments.

Scroll down to find some of the best responses to the AskReddit question, and while you’re at it, vote and comment on the submissions you like the most, and why not share some of your unethical business practice ideas in the comment section at the end of the article! 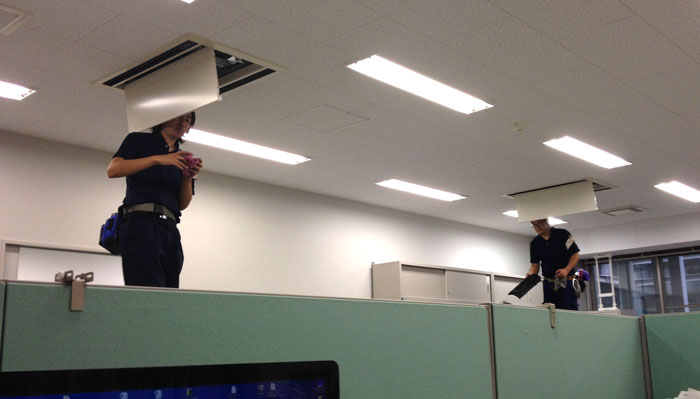 It’s shady to give dedicated, long-term employees a measly 2-3% annual raise (if any at all), while hiring less experienced people for the same (or higher) salary, than the experienced employee. 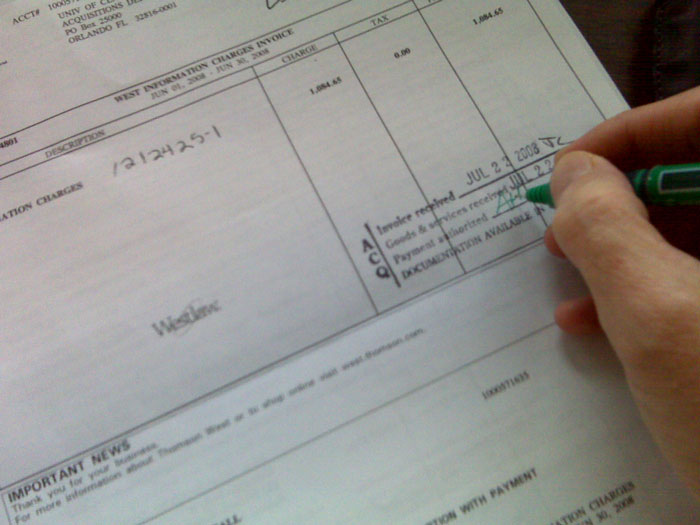 Paying invoices late, especially BIG companies that pay a few months late. It kills small business, and seems to be quite normal here in the UK. 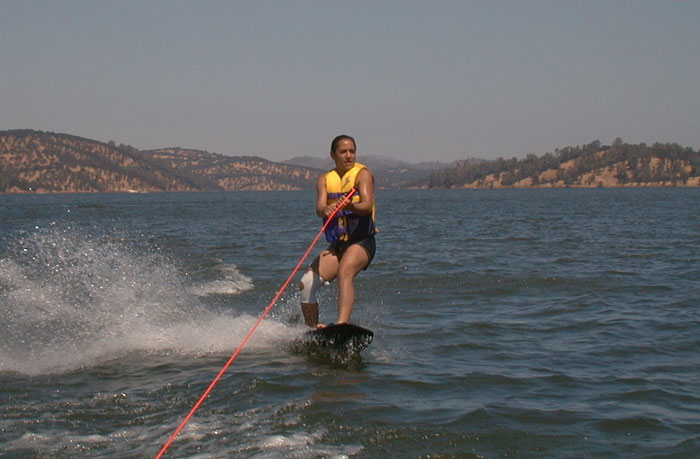 Giving a set amount of PTO, then refusing to let employees actually use it, or shaming them for doing so. 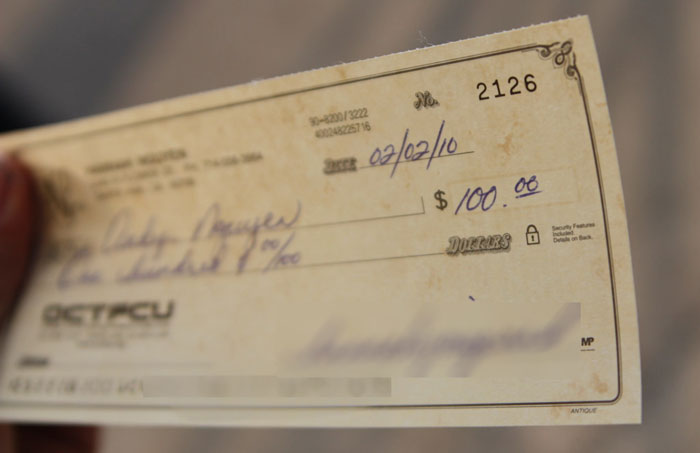 Using a previous salary against you.

Cutting peoples hours just enough to not be considered full time so they don’t have to give you benefits. Those bosses are true pieces of [email protected]#t and I happen to know a few of them. 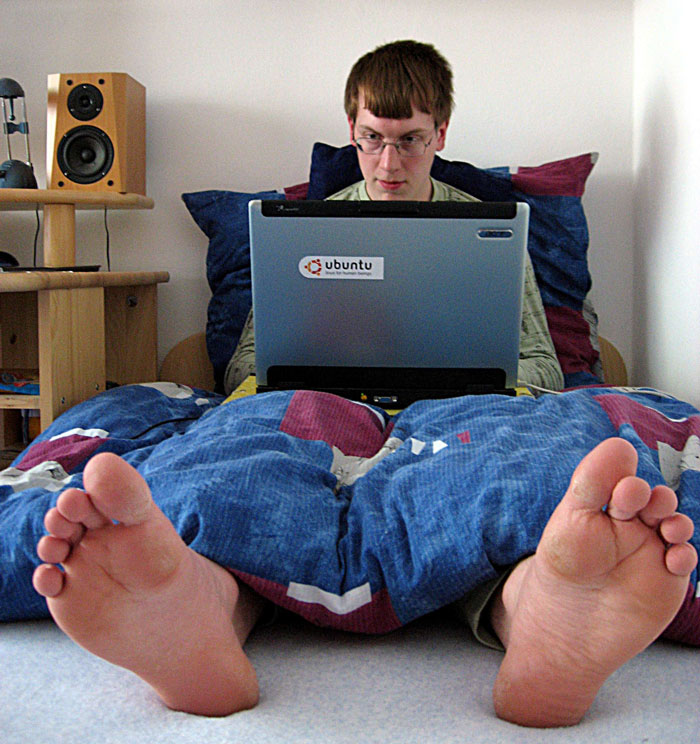 Working when you are sick. I have heard stories of bosses forcing people to come in despite being extremely ill.

Also I just wish that it would be mandatory schedule length of at least two weeks if the hours are not the same every day. Mine changes weekly, and it’s hard to plan anything. 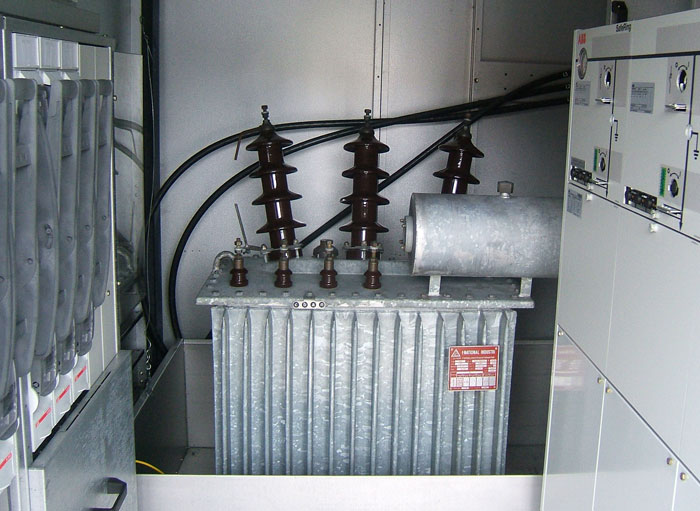 I’ve seen so many to name just one. Here’s the worse I’ve seen.

So, PCB are highly toxic, highly carcinogenic stuff used mainly as coolant in power transformers. Heavy industries often have their own transformers, usually on the roof of their building. When these transformers get old, they need to be replaced, and the PCB need to be destroyed properly. However, doing this properly is very costly.

So, a solution is to wait for a rainy day, then pour the PCB in the gutters on the roof of the heavy industry’s building (where the power transformers typically are). This way they disperse on the ground and noone is the wiser.

Well, since then, laws were changed to make sure that all power transformers are labelled and tracked by the government, to ensure their proper disposal. Still, sometimes a few older units get overlooked. And this is how I learned of this trick… the heavy industry’s building is in the middle of a large city, with kids playing nearby and all. F these f-ers. 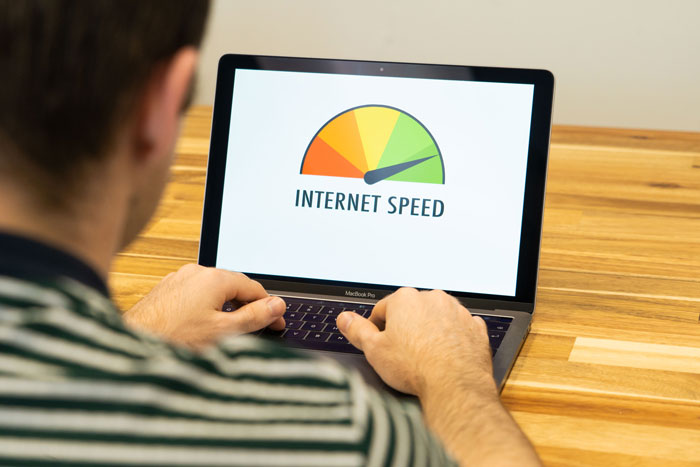 “Made with 100% Chicken” simply means that real chicken was utilized as an ingredient at some point. It’s like saying a bottle of wine is “made with” 100% organic cork.

“Sugar free!” means “Less sugar per serving than the minimum we have to report”

“The top rated____” usually followed by the specific study that ranked it best. Did you know you can pay a company to perform a study for you that’s guaranteed to determine you’re the best? 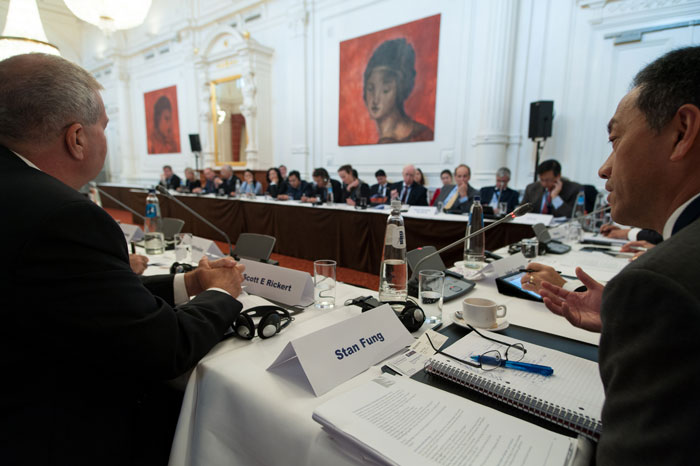 Literally anything a corporation does that they can be fined for is taken into account as a business expense. If it’s cheaper to pay an illegal dumping fine than it is to change the way they process waste nothing will be done to stop the illegal dumping. 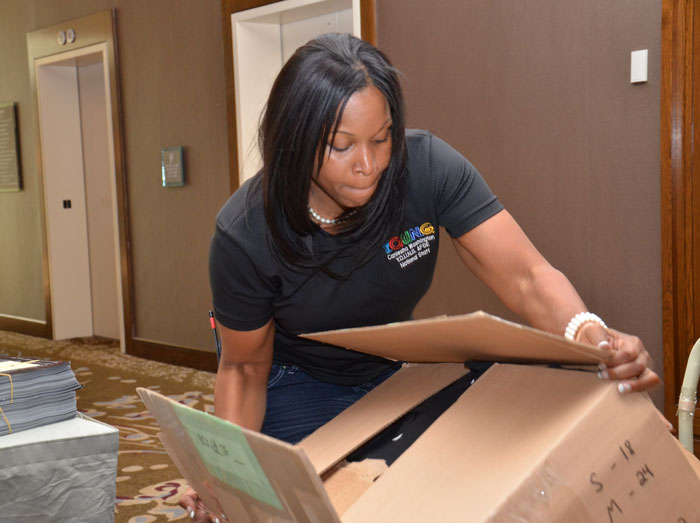 Hire young people who are prepared and motivated and enjoy the work.

Give them 50 hours a week of work, no special overtime pay, tell them it’ll be back to normal at then end of the month when the regular crunch is over.

Repeat until near a deadline.

Give them 80 hours a week, 7 days a week of crunch to meet the deadline.

Continue past deadline a little while then return to “regular” hours of 50 hours.

Repeat until your employees hate life. Refuse to give references when they quit “to protect yourself legally”. Normalize across the industry so nobody can complain too much and sound credible. 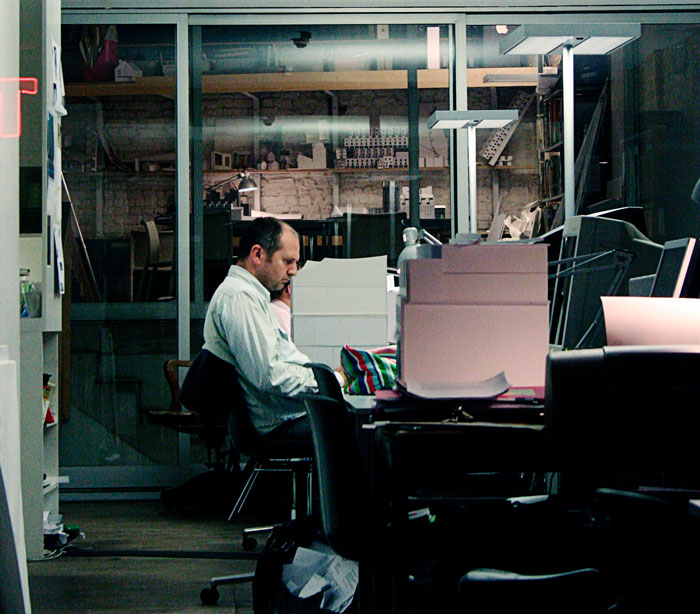 Refusing to pay overtime for overtime. I saw it happen all the time. I didn’t complain. I got promoted a bunch.

Ok so this is becoming really common in my neck of the woods. Basically a company need someone to fill a role. Instead of giving them a job and all the perks like paid holidays etc they instead hire you as a contractor. This means you still have to play by their rules as to when they want you in but you get non of the perks besides your wage. No sick days, no holidays nothing.

I’m not referring to high paying jobs where a lot of the time being a contractor is the way to go. This system has been implemented over her for retail/service jobs. You end up making less since you get paid the same as permanent workers but you are entitled to no bonuses, paid holiday or sick days. When you’re working a minimal wage job this is nasty.

Posting a job announcement and conducting interviews for a job you already know who you’re going to hire. 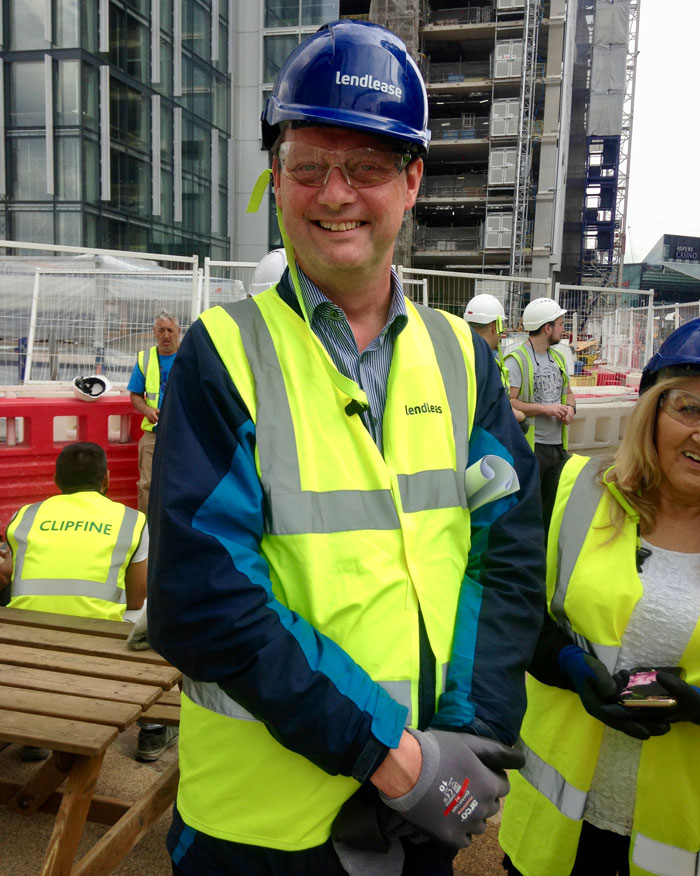 Using your employment as leverage to keep your mouth shut.

For example. A temp agency i worked through tried to deduct the cost of ppe from my paycheck. I told them that legally, employers need to provide ppe to their employees. Not sell it to them. They threatened to fire me. I reported them to OSHA. They got fined and had to reimburse everyone their $15 deduction for ppe. 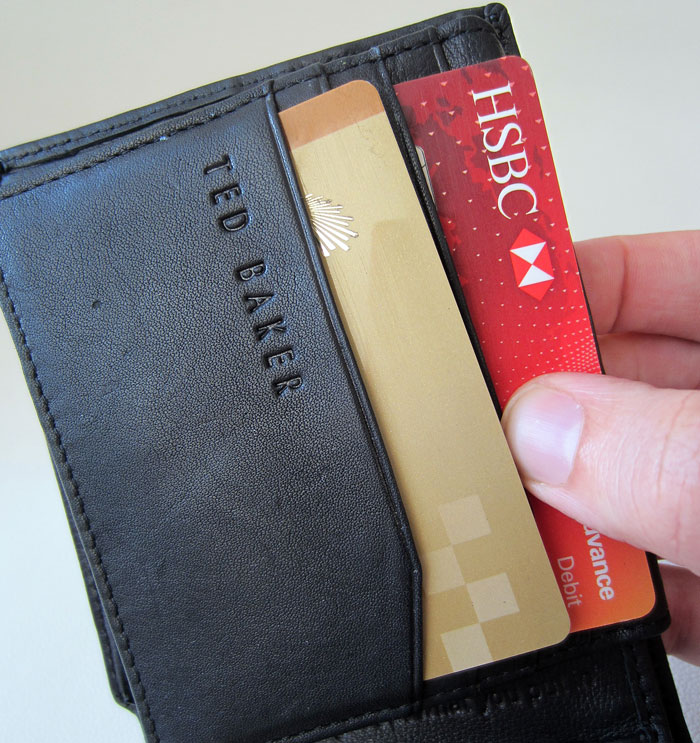 A company having a business model that relies on charging fees for breaking its own rules without justification for them.

Looking at you CreditOne.
– Has a late payment fee but refuses to add any kind of auto-payment. In 2017.
– Takes 5 days to clear a normal payment. Pay 4 days before your bill is due? That’s a late payment fee. Want your payment to clear earlier to avoid that fee? Pay an express payment fee! Its the same fee amount? Lordy! What a coincidence! 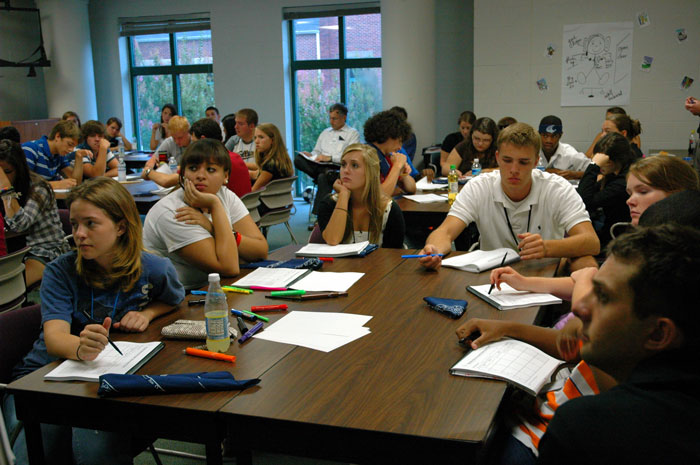 Public school teacher here. My school has started to deduct vacation/sick hours if teachers forget to swipe in. We’re basically there all the time anyways and don’t get paid overtime so clocking in is pretty easy to forget. What ends up happening is teachers get their accumulated vacay/sick hours deducted WHILE actively teaching, all because of a forgotten swipe. The admin and district people didn’t seem to see how absolutely unethical this practice is and I never got back 4 days of vacay hours from missed swipes. 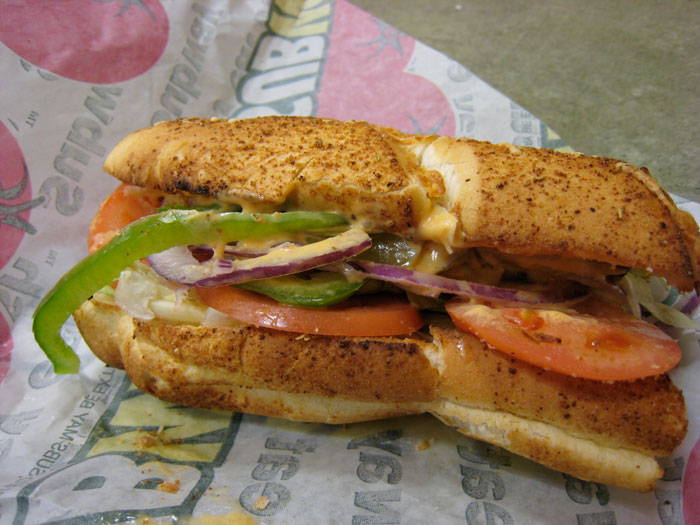 In Australia, Subway claimed “Foot Long” was a trade marked name, and not a suggestion of sizing, after many people pointed out their subs were well under a foot long.

Some degree of false advertising. My food never looks like it does on the menu. My internet is never as fast as advertised. The contractor never finishes when he says he will.

Taking advantage of recent grads/bad market to take in people who will accept [email protected]#$%y conditions, then kicking them out if/when they complain and getting more new faces. 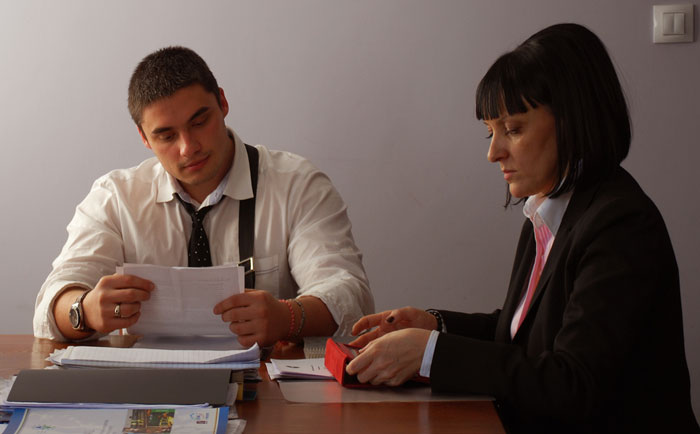 Fake promotions. There’s a role you can apply for that doesn’t have any extra pay or benefits, in which you do the same work as the role above that (which is higher paid) in the hopes that eventually you’ll be the next in line to actually be given that next position. Except you won’t. 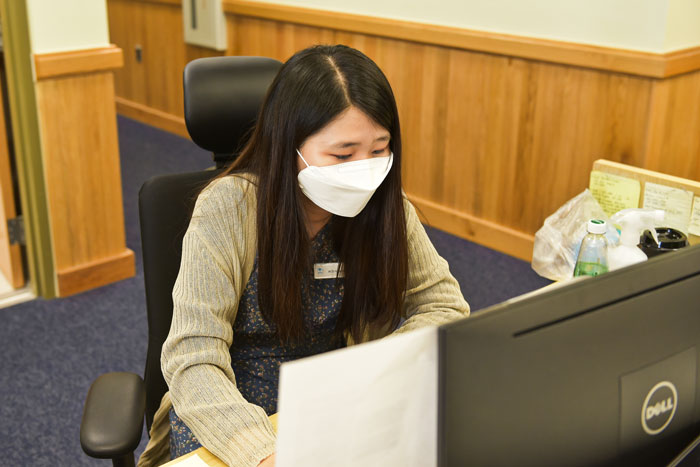 Using unpaid intern as worker. They have the exact same tasks has everyone else, they work the same hours, even more because they think that if they work more they will be noticed and hired (they won’t), and it’s rare that their supervisor take the time to teach them anything. They have to figure out things by themselves. Of course most struggle, and it’s use as an excuse to not hire them. 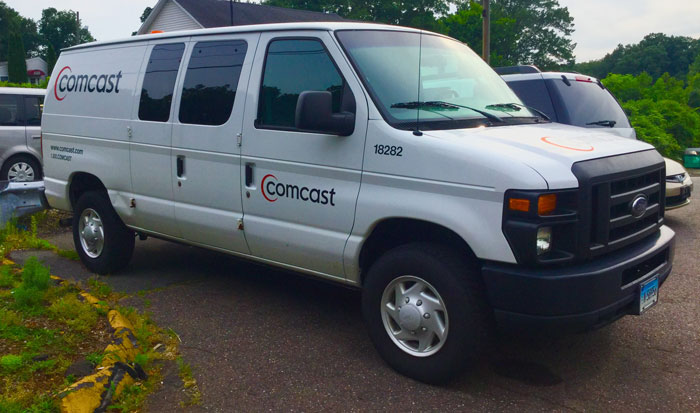 Comcast’s pricing strategy where they raise the price an absurd amount from one month to the next and just hope customers aren’t paying attention or too passive to complain. 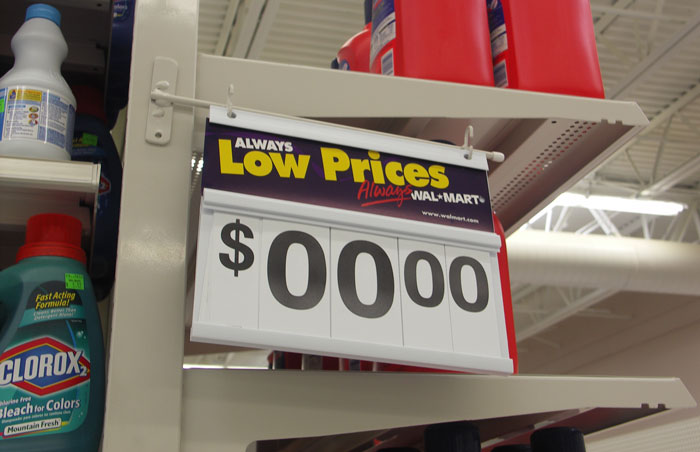 Online stores advertise their products at attractively lower prices but you will never really be able to get the product for that price because they will add extra charges somehow. 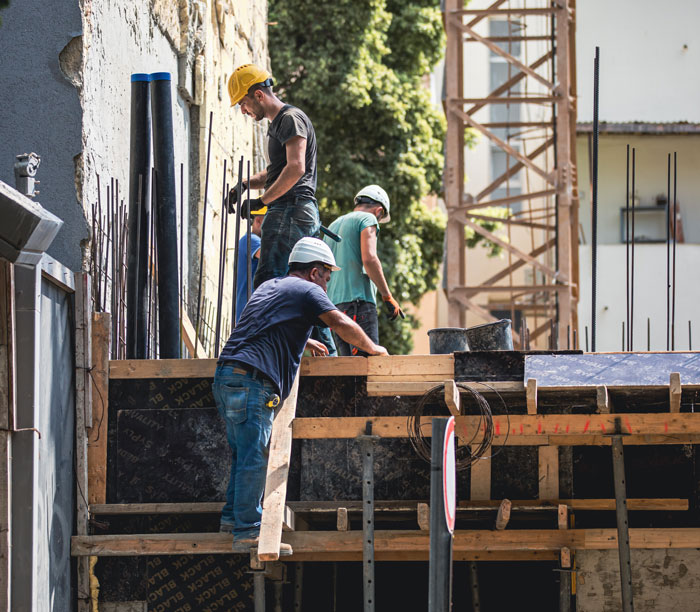 Government contracting. Building a thing to “specs” but not entirely up to full functionality. Knowing the issues that can/will arise, doing nothing about it, and then make the government cut a whole different (and very profitable) contract to fix said problems. 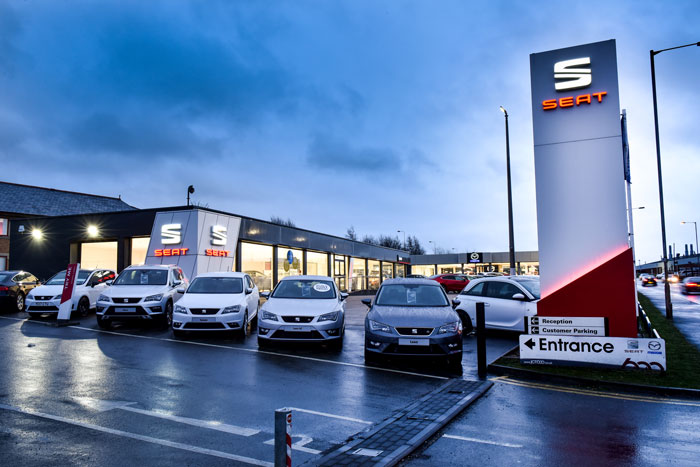 Car salesman. Almost no other product has someone who makes money selling you a product you already want. That the price for the product is negotiable. Some people can haggle a few thousand off the price while little old ladies get taken for as much as possible. And that there are laws requiring you to buy them through dealers instead of direct from the manufacturer if you know what you want.

People give no [email protected]#$s about your luggage or parcel, they get dropped, thrown around everyday behind the close door, especially heavy items. 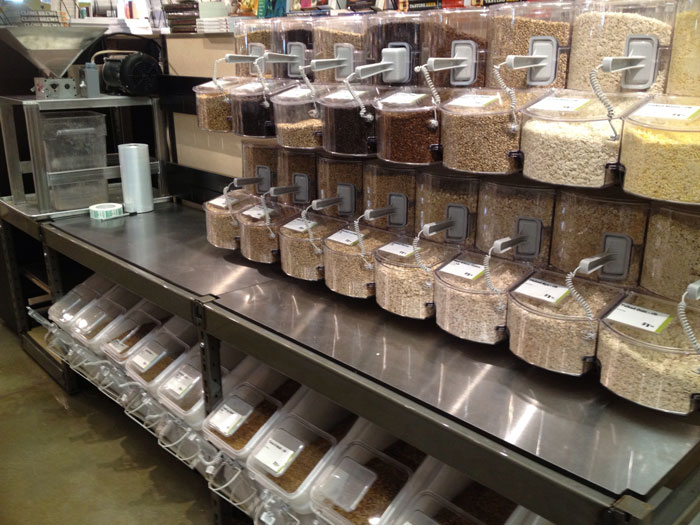 There was a post about ‘things your employer don’t want the public to know’, and I was amazed to see people say how common it was for a woman to be hired (in the tech industry mainly) basically to flirt with potential male business clients.

The aim was to make them nervous/uncomfortable so the company would have the upper hand in negotiations.