“The World’s Youngest Parents Were 8 And 9”: 47 Weird Facts You Probably Didn’t Know Shared By This TikTok User


It appears that no matter how much people are curious about the world, it seems to surprise us every time. But it doesn’t mean that we should stop trying to get to know the most about it. Having this in mind, TikTok user @destorm started sharing videos with random yet interesting facts about our world. The TikToker with 8.7M followers shares things such as how many smells our nose can remember, the hottest temperature that was ever recorded, when do people “get” their fingerprints, and so much more.

DeStorm Power is not only an internet personality and entrepreneur but also an actor, comedian, and rapper. Alongside managing his streaming service business The Zeus Network and creating content for his YouTube channel, he also posts short and entertaining videos on TikTok.

Which one of these facts presented by DeStorm do you find most interesting? Don’t forget to leave your thoughts in the comments down below! 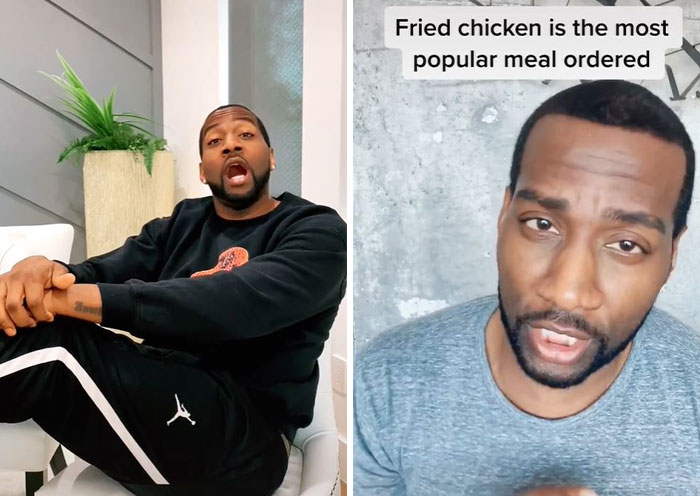 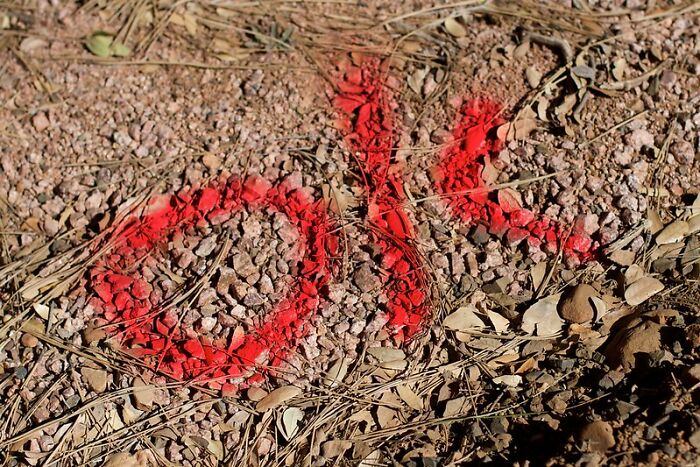 The word okay, which stands for all correct or oll korrect is the most frequently used word on the planet. 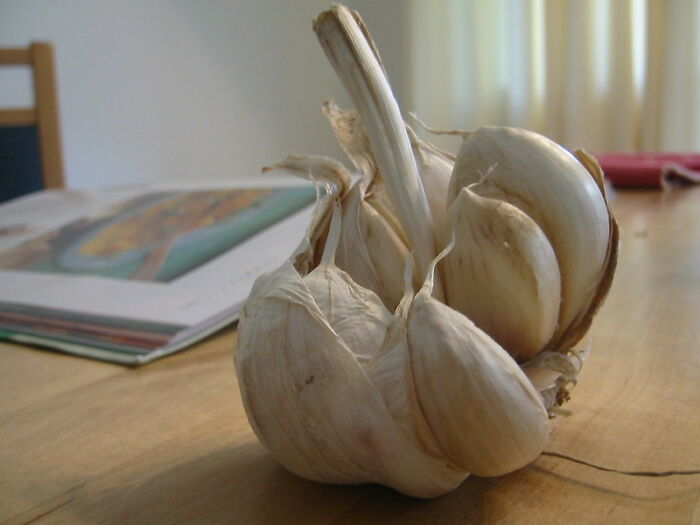 You can eat garlic through your feet. If you rub it on the sole of your foot, you’ll taste it in your mouth in 30 minutes. 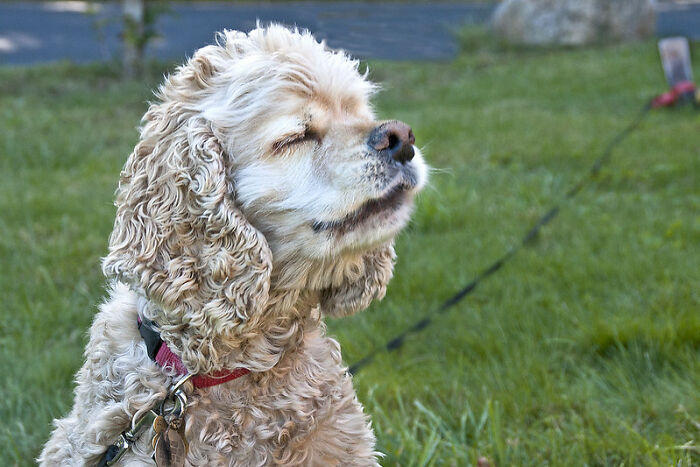 Dogs smell 1000 times more accurately than humans. So stop being surprised when the drug sniffing dog finds your weed stash at the airport. 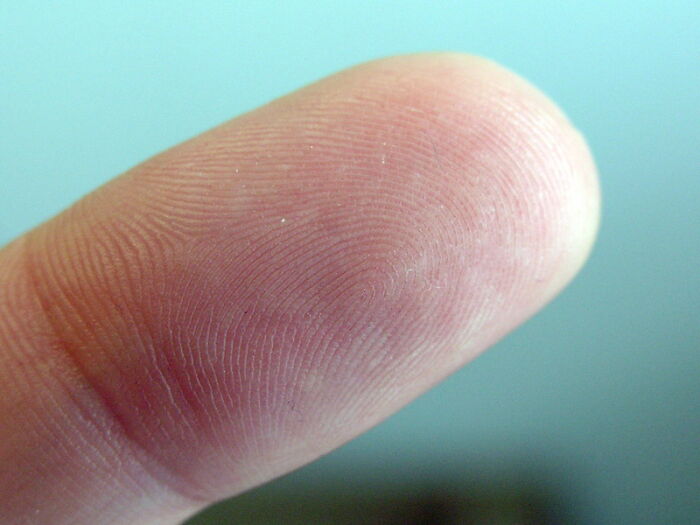 You don’t get your fingerprints until you’re three months old. So if you want to commit a crime, just hire a couple babies. 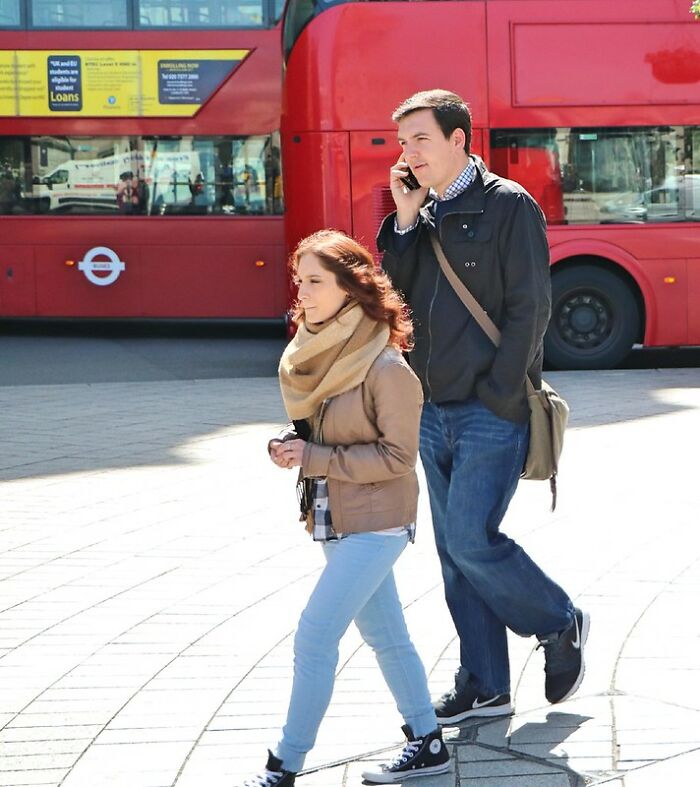 The hottest temperature ever recorded was 136 degrees Fahrenheit. Can you imagine walking outside in that heat. 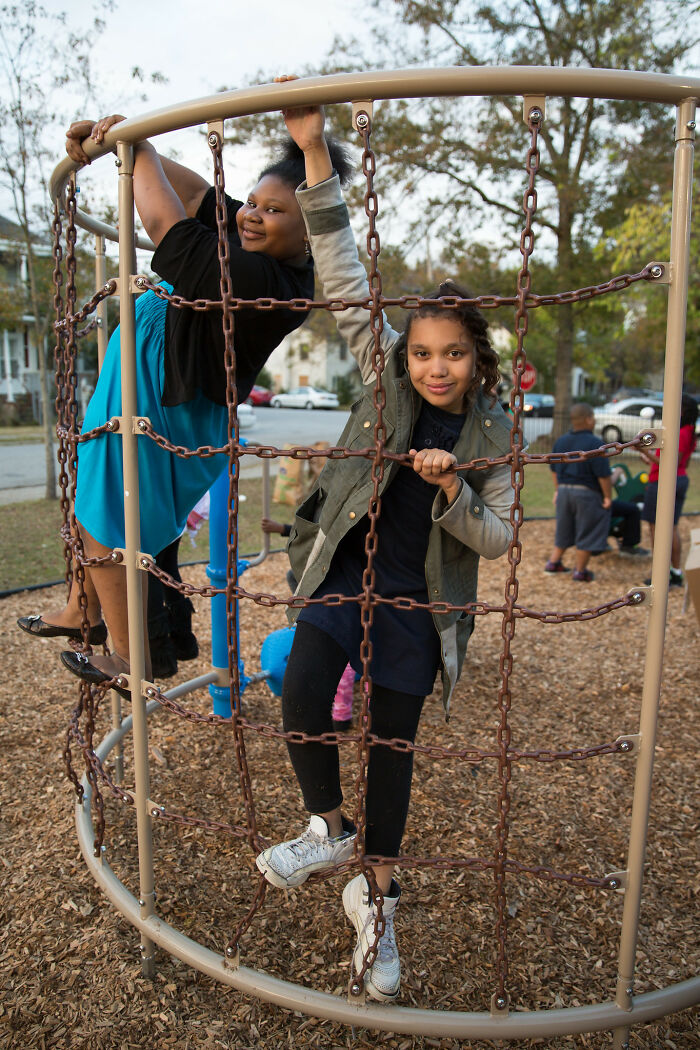 Only 1% of people can swing their foot clockwise while drawing the number six. Ah I’m not in the 1%. Are you in the 1%? 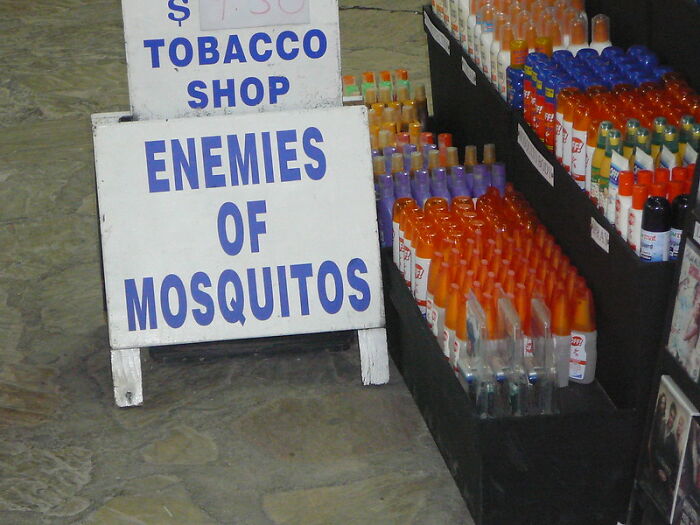 One human can feed a million mosquitoes. So the next time you get bit stop complaining you got 999,999 more drops of blood.