Strangers always have something to say to parents. Especially when it comes to disciplining their kids. Even if they don’t express themselves directly, moms and dads can feel the glares and hear the whispering as folks mutter insults under their breath. I think it goes without saying these ‘critics’ can be beyond frustrating. But what if they have a point?

Recently, Redditor u/BingandBong123 made a post on the “Am I the A**hole” subreddit about the time she and her family went to a restaurant only to endure a particularly obnoxious kid ruining their time. However, when the little fella inevitably went too far and OP tried to ingrain some sense into him, the boy’s mother wasn’t happy about it.

Continue scrolling to read how it all went down, and let us know in the comments if you think u/BingandBong123 was the jerk in the situation. 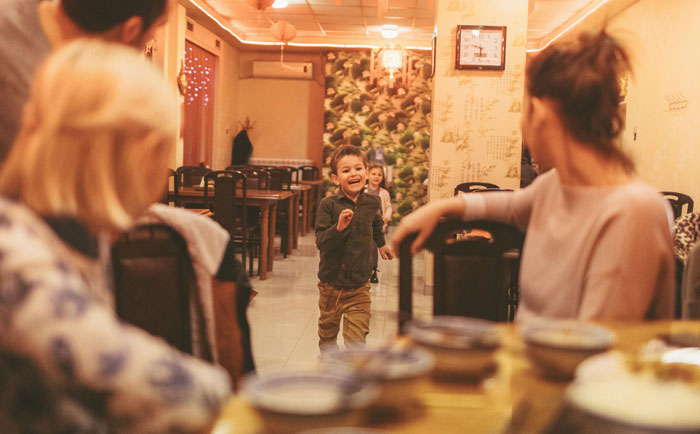 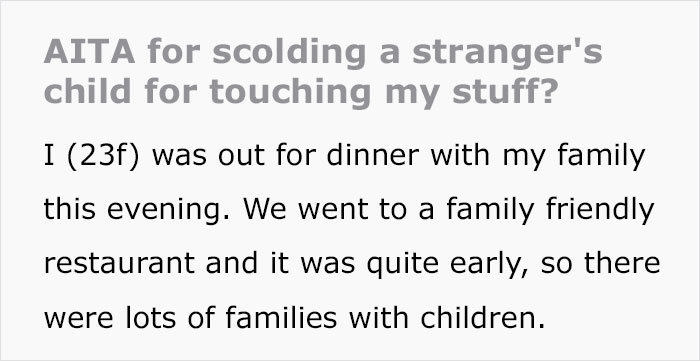 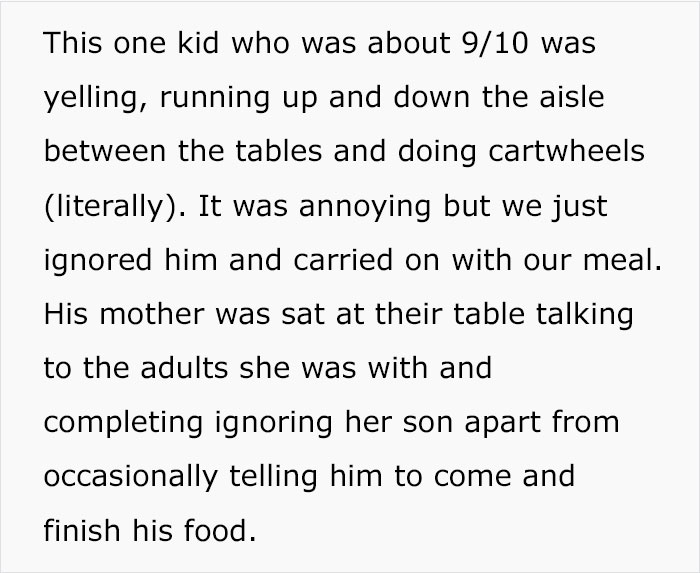 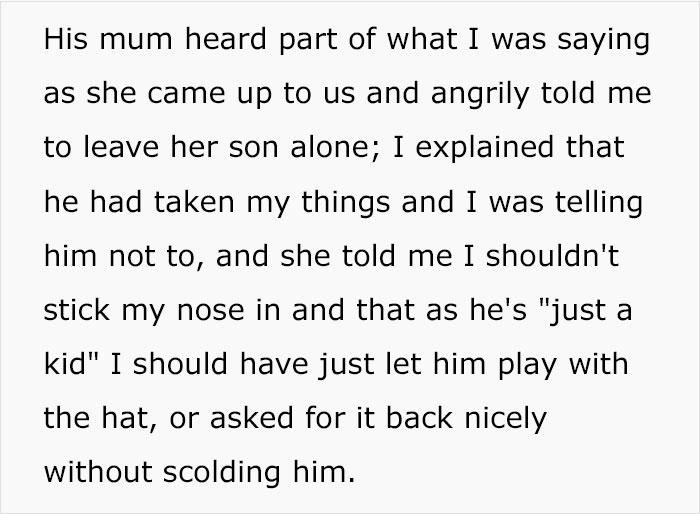 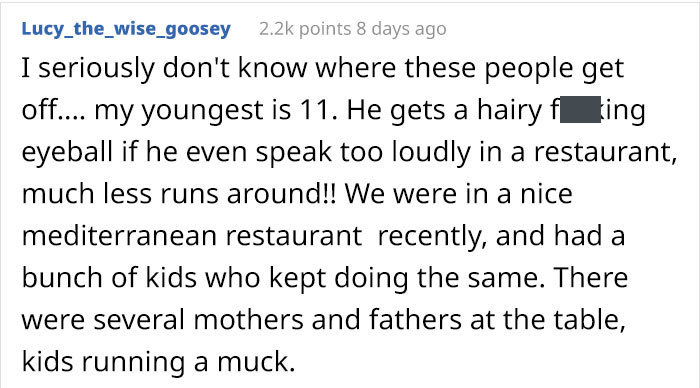 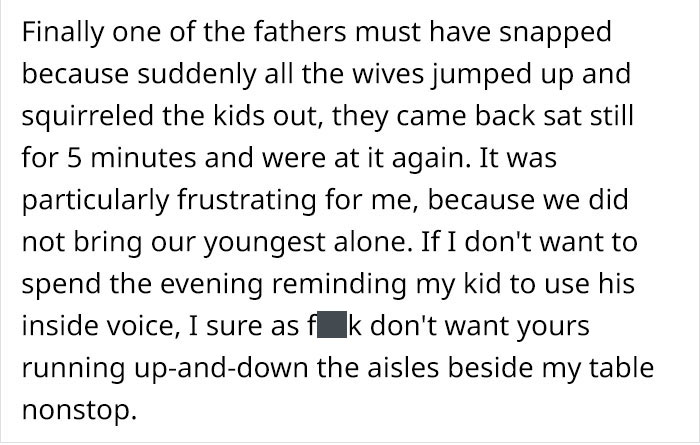 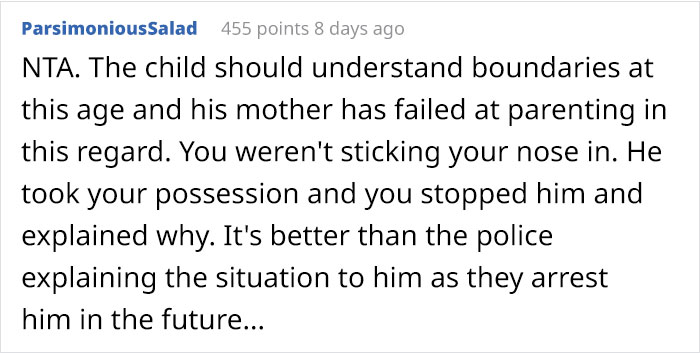 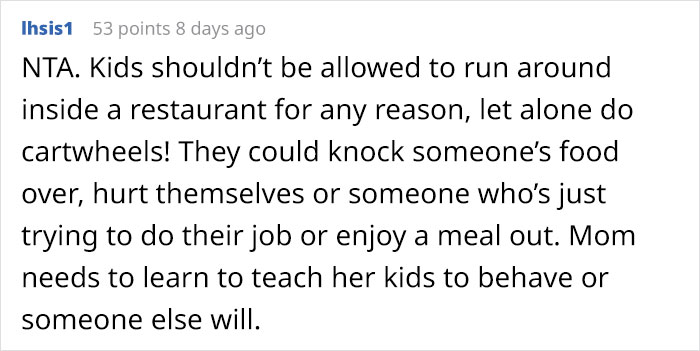 Share. Facebook Twitter Pinterest LinkedIn Tumblr WhatsApp Email
Previous ArticleBritney Spears Is Finally Free From Her Conservatorship And Here Are 20 Reactions From The Internet
Next Article Woman Who Paid Over $1000 Out Of Pocket For Her Miscarriage Shares Things They Don’t Tell You About Losing A Baby