Job interviews are stressful enough without any unexpected questions and, needless to say, talks of pay. When the question arises, many seem to devalue their talents, or they’re so desperate to get the job that they’re willing to put up with the lower pay. Whatever the case, it’s never easy.

But remember that companies will also always—and I do stress always—try to negotiate a pay that meets their bottom line as well, so you gotta sometimes fight for good pay, despite the anxiety.

Well, Reddit user u/eirfair has recently shared just how hard it can sometimes be to negotiate a salary, asking the r/AntiWork community for advice on what to do.

Job interviews are stressful as they are, but add talks of pay and ambiguities and it becomes a nightmare 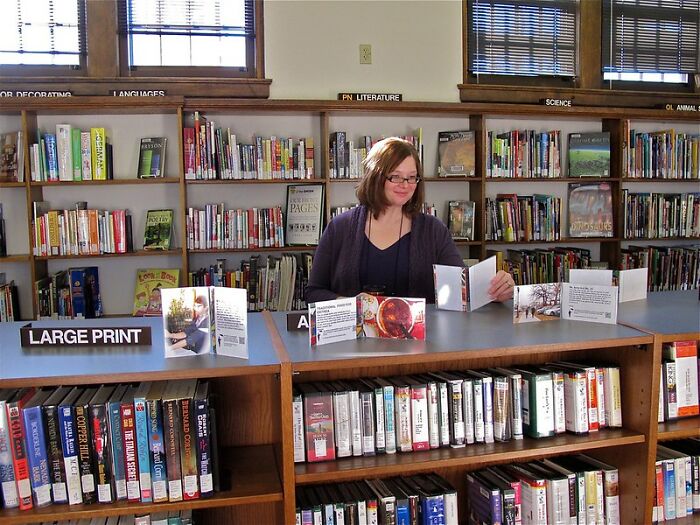 Reddit user u/eirfair has recently gone to r/AntiWork, a subreddit dedicated to having no job (or ending it), to share their story of how they got a job offer for a position at a library, which paid $10 an hour. The OP wasn’t happy with that, but ended up going through the interview anyway.

Then, due to mysterious circumstances, Eirfair got an offer letter stating that it’s $20. Not enough to satisfy the OP’s expectations, but a huge improvement from the $10 initially offered. So, they accepted it.

This person asked the Reddit community what they should do about a job they signed up for under one rate, but got paid another 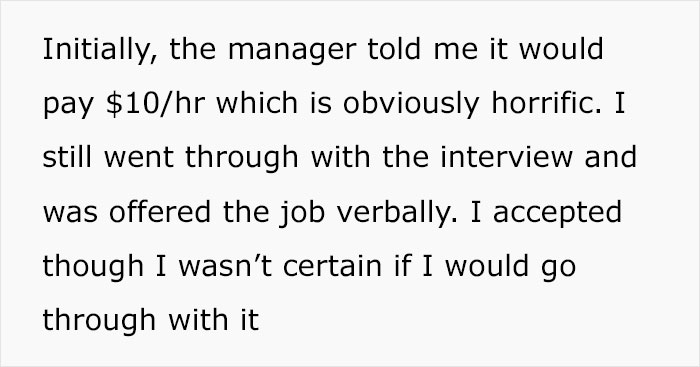 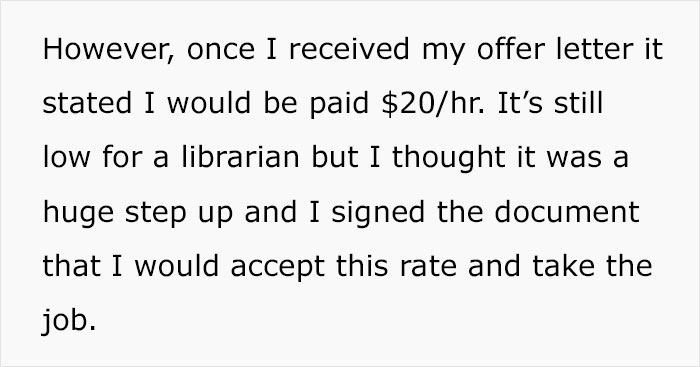 Then comes payday, and, surprise, surprise, they get only half of what they were supposed to get. After some questioning, it turns out it was a typo. Needless to say, it left Eirfair in a bit of a rough situation.

On the one hand, they have a job, but the pay is poor, but hey, they have a job and they need the experience. Also, this typo seems to be working in the employer’s favor, and shouldn’t a signed offer letter be as valid as a contract? These were just some of the things the OP and the commenters discussed. 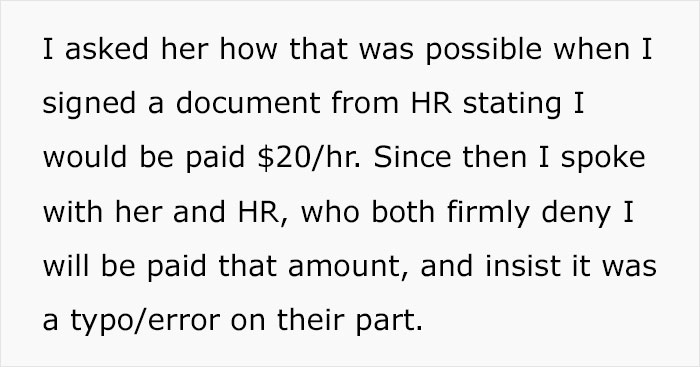 Eirfair asked the r/AntiWork community to share their experience, thoughts, and advice on what the OP ought to do in this situation. And that they did.

Many have pointed out that a contract is a contract, and what’s on paper has much more power than what was verbally agreed upon, so the $20 should stay, as it was what was signed.

Others urged the OP to go fight for their rightful wage, with some coaching them with the specific wording they ought to use, and with others saying that if further negotiations fail, then it’s time to look for a better-paying job.

The comment section was supportive of the OP, claiming the employer is in the wrong

Yet others shared their own negotiation stories, showing just how common these situations actually are. Spoiler: it never really worked out, whether the employee decided it wasn’t worth it, or when the company was asked about it, they just ghosted the employee. 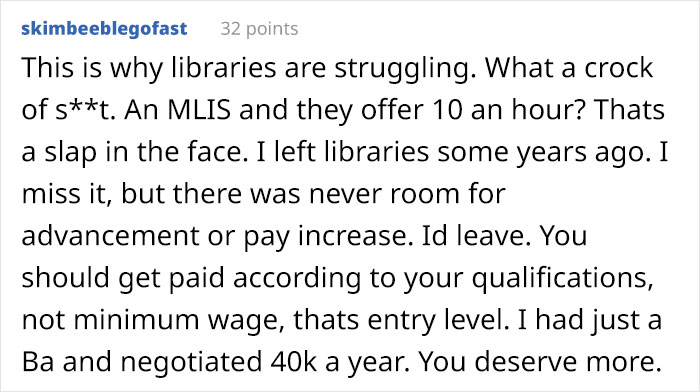 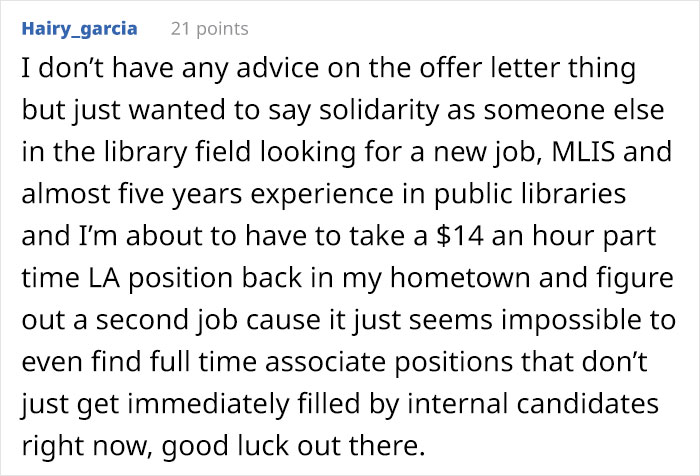 Besides the 7,500 comments the post generated, it also managed to get a tad bit over 40,000 upvotes and nearly 40 Reddit awards. According to the OP’s later edits on the post, the community was very helpful with their insights and have put things into perspective.

You can check out the post and comments in full right here, but before you scurry off, let us know your thoughts on the matter—who is right in this situation? Share your insights in the comment section below!

Share. Facebook Twitter Pinterest LinkedIn Tumblr WhatsApp Email
Previous Article120 Hilarious Cat Posts That You Need To See Right Meow (New Pics)
Next Article Bridesmaid Refuses To Trade Necklaces With The Bride And Asks If She Was Wrong Not To