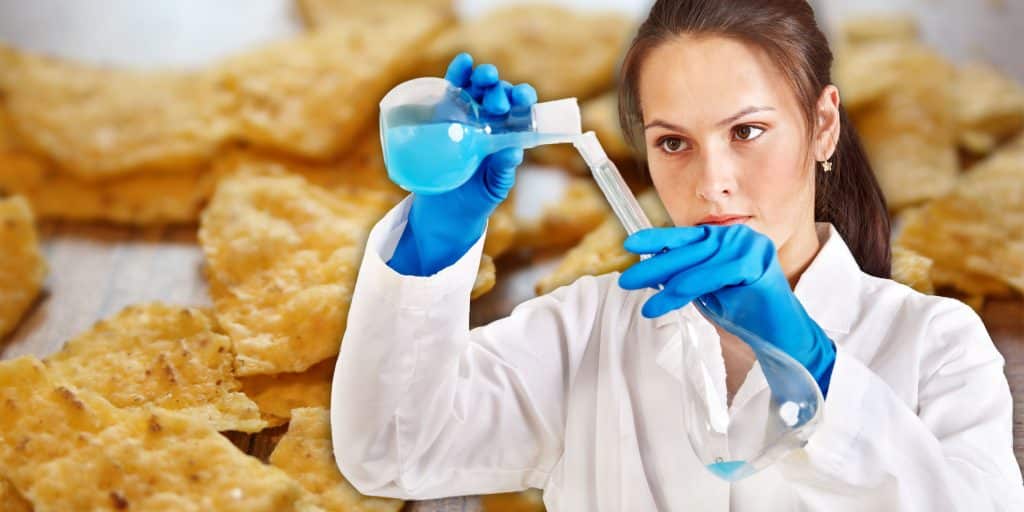 Unexpected partnerships change narratives and you, the CDC, desperately need a new narrative to get the public to take you seriously again because these variants are about to start a panhellenic conference and we need our public health leader back.

Some of you look skeptical, but here’s the thing—you need to partner with a brand that’s reliable. Doritos, we’re nothing but consistent. We’ve never confused our messaging. Doritos are always crunchy. We never give conflicting guidance on how to enjoy Doritos.

It’s exactly why bringing in our flavor will win you the public’s trust back. Yes, we are an unusual choice, but Cool Ranch is trusted by 98% of Americans. No other ad or marketing team can bring those numbers in. If we had sponsored the moon landing, we guarantee there wouldn’t be any conspiracy theories today that it was faked. If JFK himself had used our team, the Bay of Pigs would have been the Bay of Wins.

Trust in Doritos is so airtight that people buy unnamed mystery black bags of Doritos for fun. Even asthmatic Americans willingly buy Doritos Roulette, where one out of every six chips is extra spicy. These chips might have been illegally spicy, like unregulated, black market heat. So spicy that a new medical phenomenon was discovered, Spicy-Doritos-induced asthma attacks. They call it Dorito Reaper Syndrome.

And Americans still risked asthma attacks just to get their fingers coated with our dust. They didn’t care about the warning label! All they wanted was the experience of bold flavors bursting on their taste buds delivered via the crunchy corn chip they’ve always known and loved. Doritos holds immense sway over the American psyche. Nothing screams patriotism and the American spirit like a corn chip with artificially engineered flavors. Especially in the Midwest, where our focus group’s latest CDC trust scores indicate nonexistence and Doritos show a “strong willingness to sign over end-of-life wishes to the Frito Lay corporation.”

So leverage our Doritos crunch power to get the people back with the edgy, yet family-friendly “Bold Togetherness” cross collab. “Bold Togetherness” is a series of web, commercial, and print campaigns of Doritos nostalgia bringing back some of America’s most beloved Doritos characters with a CDC twist.

“Bold Togetherness” will kick off the new year with web ads of pugs analyzing Petri dishes of 4D Doritos at the CDC labs because pugs doing anything at all is hilarious, especially when they conduct research.

Then, for the Super Bowl commercial, a masked Matthew McConaughey surfs on a “Simply Organic” Cool Ranch Doritos chip to get vaxxed. If McConaughey can resurrect 3D Doritos, there’s nothing he can’t do.

In April, we’ll debut our Hulu limited series, EIS: Beginnings. It’s about a team of former Doritos commercial babies beginning their careers as Epidemic Intelligence Service officers chasing down epidemics. The series focuses on their lives as they balance their professional and personal lives, centered on their weekly Dorito tasting to bring the team together after a difficult investigation. Patrick Dempsey will appear as the wise bartender that not only doles out exciting new Doritos, but also relationship advice.

Summer is the perfect time to pivot to action by releasing Dorito Gals. The cinematic masterpiece is best categorized as Die Hard meets the All the President’s Men where a group of former Doritos commercial grandmas goes against the odds, gets jacked as hell, and fights misinformation on the internet with white papers and Doritos ninja stars. #Cheesy #Ranch #Facts.

And in the fall, we’ll pivot towards the warmth and nostalgia that light breezes of September bring to all of our hearts by debuting our new apple spice blast flavor with sumo wrestlers wearing CDC lab coats. It doesn’t really need a why—people love a professional in uniform embracing a non-divisive fall spice, unlike pumpkin spice.

And because the CDC has taken a serious beating over the past 24 months, we’re going to up the ante with a year-long public engagement: a CDC-sponsored contest where the public has to guess what disease they got. Winners will get not just a free bag of new Doritos Blazin’ Hot Sun Rays, but they will also get vaccinated by The Rock in one arm and boosted by the one and only Matthew McConaughey in the other. WHILE WAITING FOR A TACO BELL DORITOS CRUNCH WRAP SUPREME.

BOOM! Drop the mics! C’mon now, everyone… Drop the invisible mics we all have in our hands. Andy, Andy, Andy! Don’t hide in the corner! You know you want to! That’s my man!

Things You Should Never Say To An ICU Nurse