I Toured The Serena Williams Design Building At Nike HQ 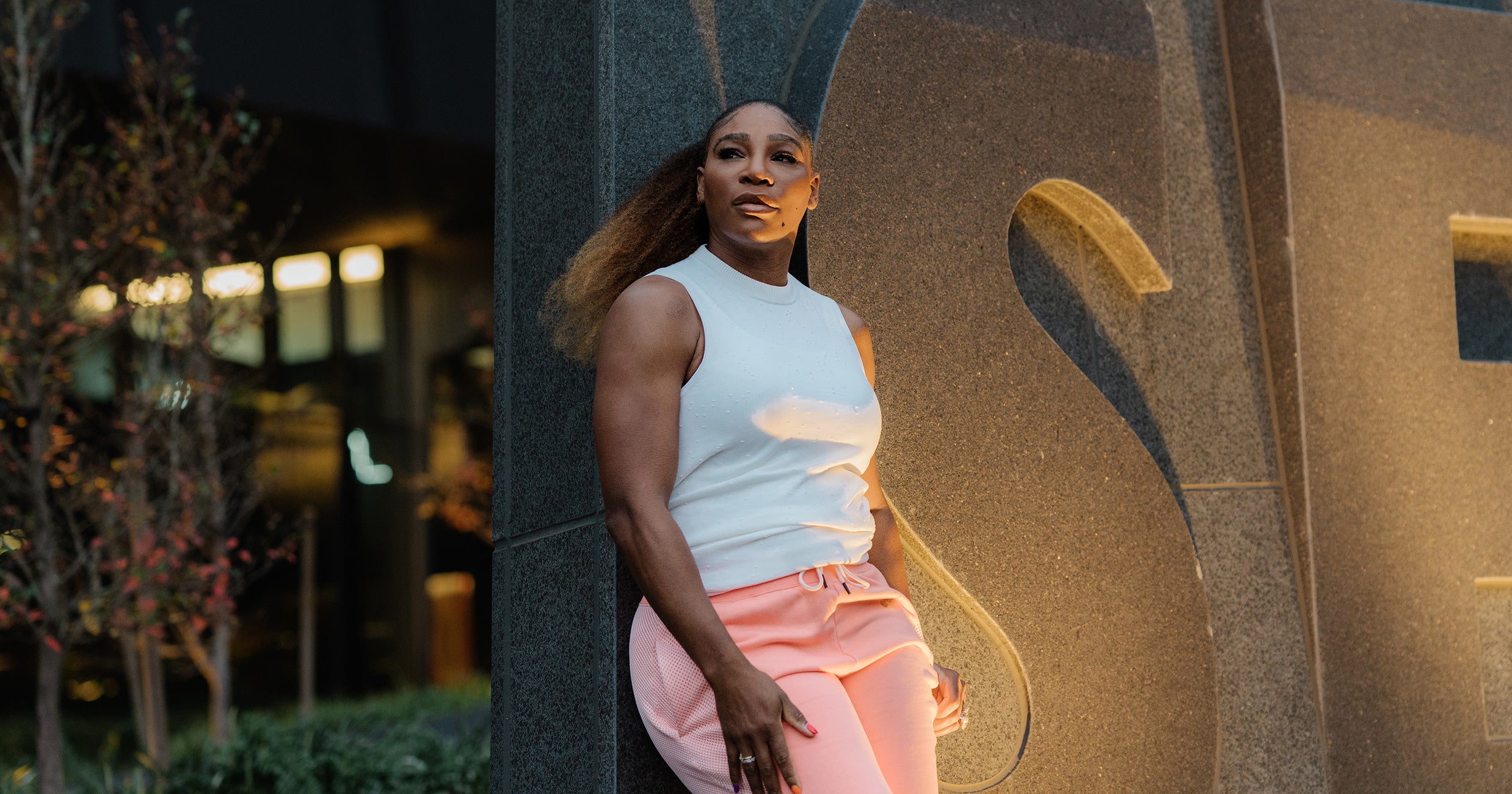 When I arrived on the campus, I was instantly transported back to third grade, as the little girl who had just learned about the up-and-coming Williams sisters. As my tour group and I headed towards the lobby of the building, we passed by three abstract digital-motion pillars, and I later learned they were symbols representing the dynamic and versatile energy that has fueled Williams throughout her career. At the front desk were glass cases that housed memorabilia from her past tournaments. Each glass pillar represented Serena’s 23 Grand Slam wins grouped together by tournament: Wimbledon, US Open, Australian Open, and French Open. But the pieces weren’t just trophies and medals; Williams’ eclectic on-court fashions over the years were also highlighted because she has always been as passionate about asserting her unique identity through her style as she has been about showing off her skills. Nike made sure to include the bedazzled denim jacket she sported to her first-ever meeting with the company to show them her love for style and fashion as well as the iconic cheetah print outfit she wore in 2014 for the US Open.