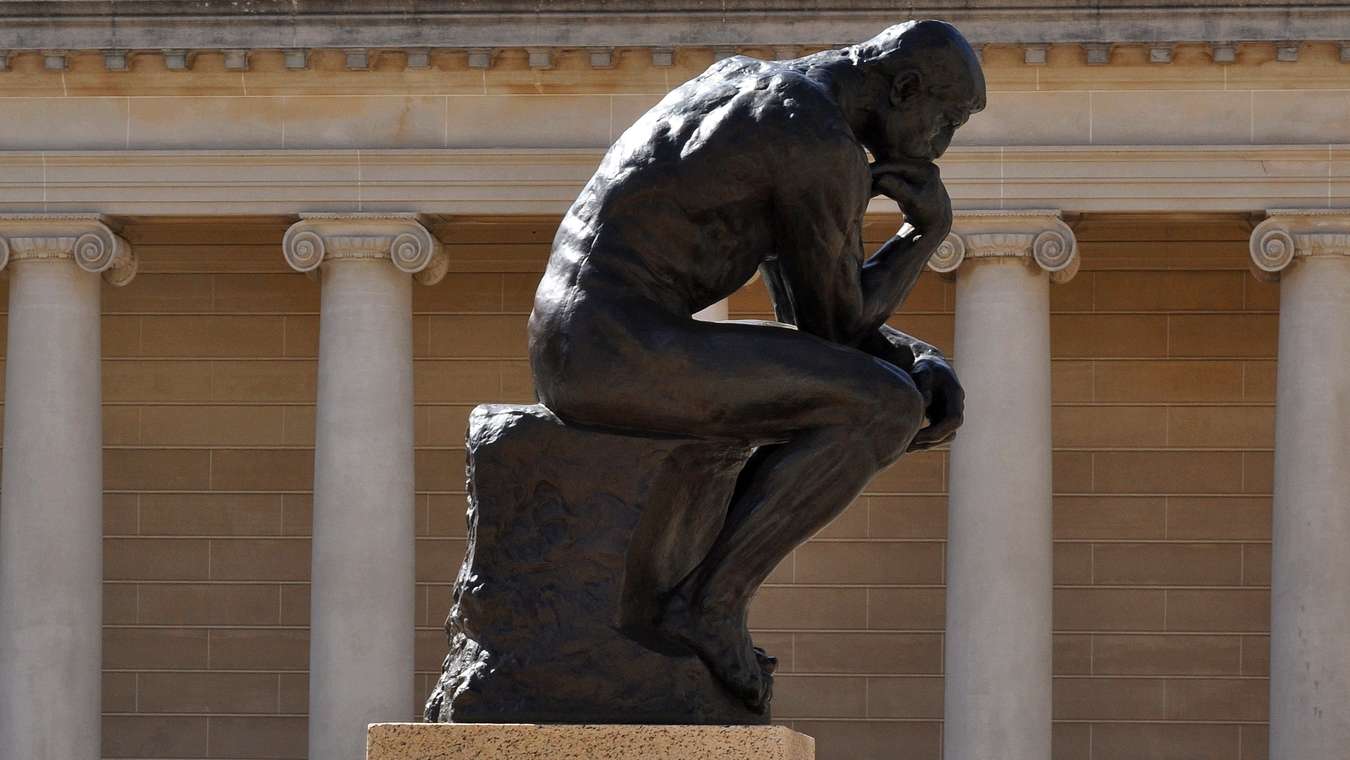 
MONTGOMERY, Alabama – (Satire News) – It’s no secret that the state that loves the Trumptard the most is the cotton-pickin’ state of Alabama.

Recent polls show that Trump is as well liked in ‘bama as Adolf Hitler was in Nazi Germany.

And for that reason, the citizens of Montgomery have decided to erect a statue in honor of the man that most, decent, civilized folks refer to as an MFing predatorial racist.

But in Alabamy, as locals call the state, Donaldo hung the moon, or more appropriately the cotton ball.

The city of Montgomery invited DJT to attend the unveiling of the statue, but apparently Trump has a meeting scheduled with son Eric, at a Palm Beach McDonalds on that day. ■