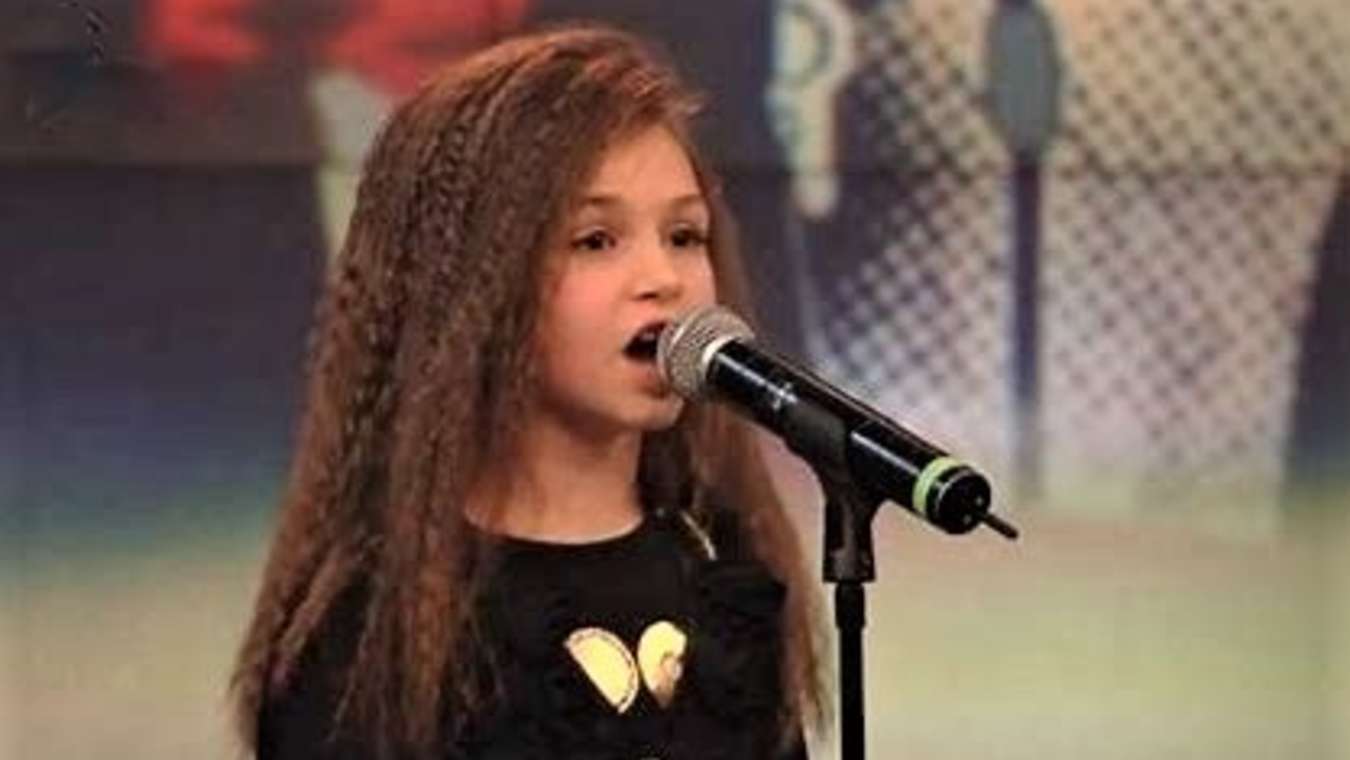 
HOLLYWOOD – (Satire News) – In a shocking revelation, BuzzFuzz is reporting that one of this year’s favoritie American Idol singers has just been disqualified from the show.

AI host Ryan Seacrest told reporter Taffeta Kixx that private investigators with ABC News learned that the fantastically talented singer, Ginger Glitter, who the American Idol fans (and judges) had fallen in love with is not 16, as she claimed, but is actually a 51-year-old former circus midget.

Ms. Glitter was outed by a former boyfriend, Matt Parfait, 49, who actually dated her, while both were members of the Ringling Brothers, Barnun & Bailey Circus.

Meanwhile judge Lionel Richie remarked that he recalls talking to Ginger backstage and wondering why the hell she smelled highly of Ben Gay.

President Joe Biden has announced that the US, in conjunction with Disney, will be sending…