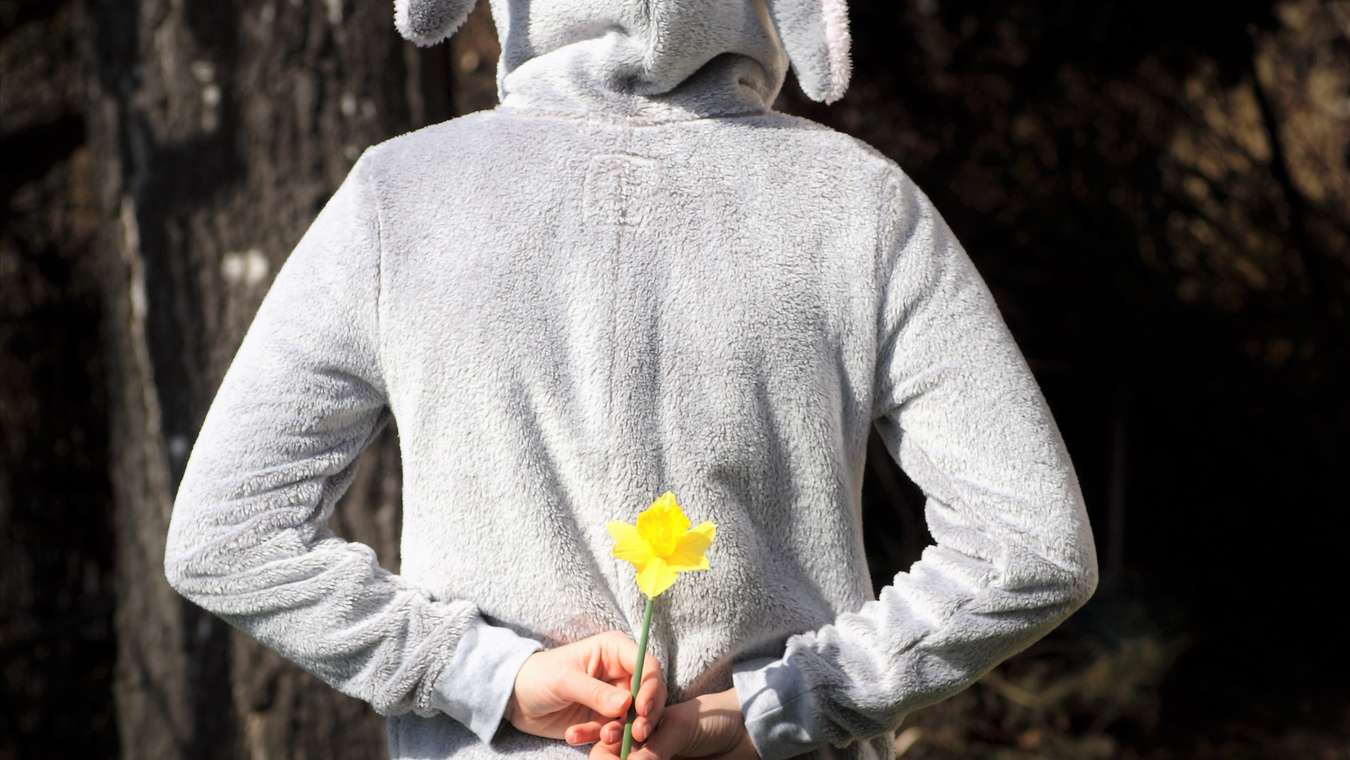 
The White House- Joe Biden, supposed President of the United States, added the Easter Bunny to his impressive resume today. The outlandish claim was made during opening remarks at the annual Easter Egg Roll on the White House grounds on Easter Monday.

The president went on to tell this anecdote after greeting his guests and the multitude of innocent, unsuspecting children present at the event. “Many people don’t know this,” he began, as his staff scrambled to shut off his mic, “but I was once the Easter Bunny. True story!”

Children roll wooden eggs across the lawn of the White House with spoons in this festive tradition. When a little black child cornered Mr. Biden and complained about the eggs, which were painted in the colors of the Rainbow Flag, he bent down and whispered that “colored eggs are just as bright as white eggs”. Biden was quickly ushered away by an aide dressed as an androgenous bunny. The event ended soon after.

This not the first time Mr. Biden has embellished his resume. In the past, he has claimed to have been everything from a truck driver to a tenured law professor. He has also claimed to have walked beside Robert Byrd and Martin Luther King Jr. on their march to the South Pole. An event which clearly never happened.