Donald Trump thanks Will Smith for taking the heat off him 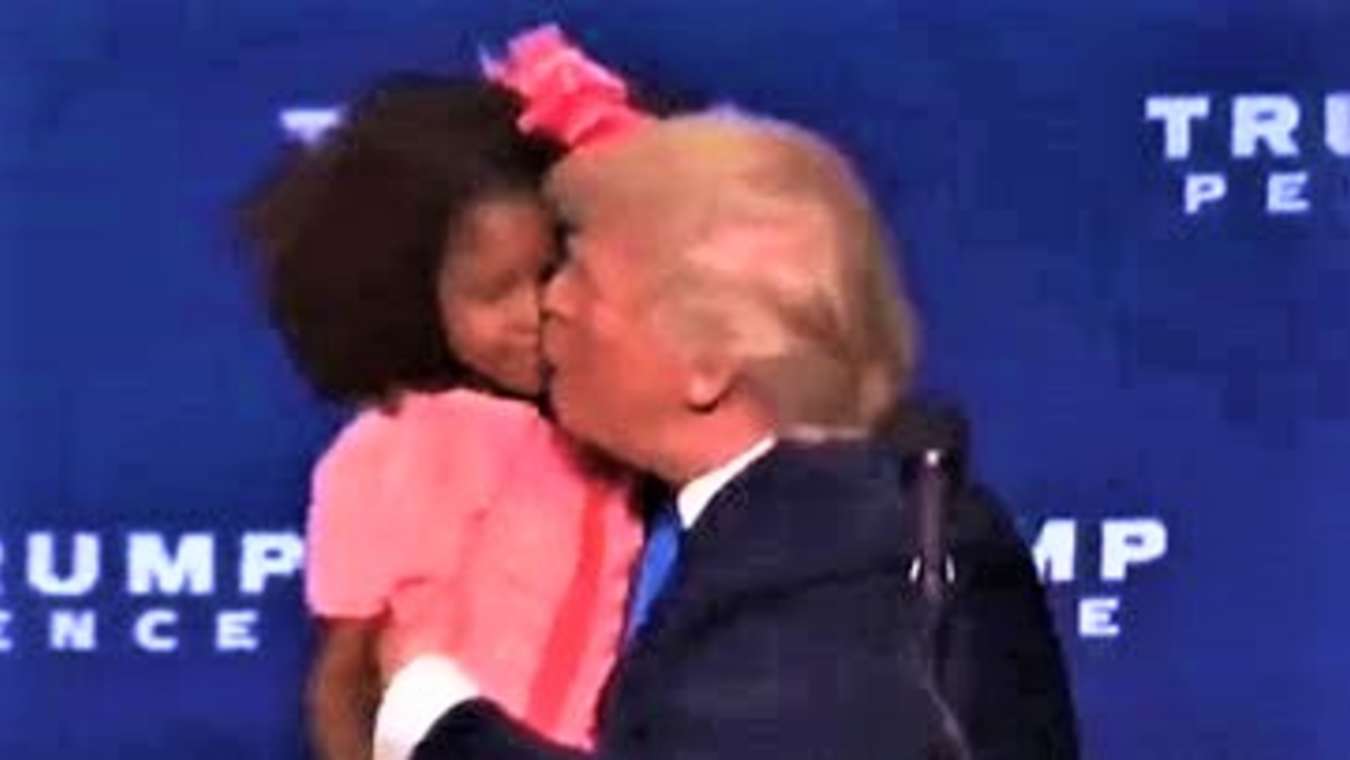 
SQUAW BOSOM, Florida – (Satire News) – The former “Golfer-in-Chief,” Donald Jonathan Erasmus Trump, was in the tiny town of Squaw Bosom, getting an estimate on having some of his hundreds of facial wrinkles removed from his ugly, orange mug.

He was asked by a reporter with Channel 91, about Will Smith’s terroristic antics at the recent Oscar’s ceremony.

The Trumptard giggled like a 12-year-old school girl, and remarked that he was thrilled as hell when that happened because he knew that it would take some of the constant heat from him and put it on the lousy actor.

Trump stated that he actually called up the low-life actor and thanked him.

DJT then added that the shithead (Smith) would never even remotely think of hitting a black football player, or black basketball player, or even a black wrestler like he hit Chris because they would hit him back so hard his gonads (balls) would probably fly out of his scrotum.

Meanwhile, Melania recently revealed to Fox News rodent host, Greg Gutfeld, that Donaldo is still infatuated with Hope Hicks and at least twice a night, he calls out her name in his sleep.