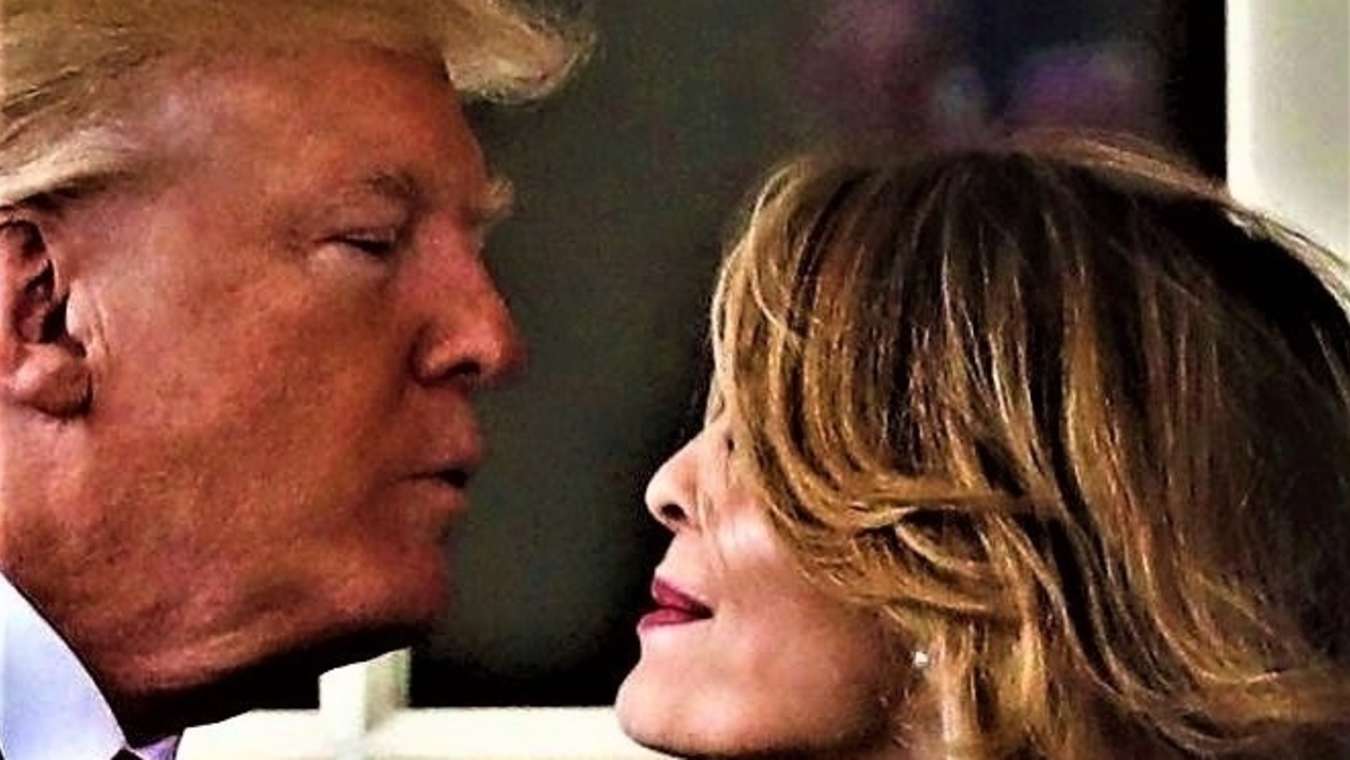 Oz, a famed television doctor, met behind closed doors with all fifty Senate Republicans. He is running in the Pennsylvania GOP Senate primary for a seat that is open due to a Republican retirement.

Oz immediately comforted Sen. Marsha Blackburn, (R-TN). Blackburn, as a member of the Judiciary Committee, recently grilled Ketanji Brown Jackson during confirmation hearings on her bid to join the U.S. Supreme Court. Jackson won Senate confirmation after Blackburn challenged her with this penetrating question: “Can you provide a definition for the word ‘woman’?”

The queer question came at a time when national Republicans were seeking to sexualize their Democratic opponents, suggesting Democrats support the “grooming” of public-school children for sexual conquest by pedophiles, among other acts of defamation.

Enter Dr. Oz, who told Senate Republicans, “I’m also not a biologist. But I am a doc who hopes to be joining our leader Donald John Trump in D.C. soon.”

Blackburn proudly displayed a female doll that Oz gave her to help her understand the female anatomy. Sen. Josh Hawley (R-MO) asked Oz for a male and female doll so he could let his constituents understand the difference between men and woman. With “joy and love in my heart,” Oz distributed the dolls to all of the members. He even gave the Senators permission to stick “Jan. 6 tourist” tags on the male and female dolls.

As the Senators touched their new possessions, Matt Gaetz, a radical Republican member of the House, stormed the meeting, insisting he also needed to benefit from the medical wisdom Oz was dispensing for free.

“The corrupt Democratic Justice Department, along with the dishonest mainstream media, keep lying about me,” Gaetz, a Florida Republican, shouted. “They continue spreading the lie that I paid to have sex with an underage woman – a girl.”

The Republican Senate faithful replied, “Disgusting. Those Democrats will stop at nothing to turn political disagreement into sexualized hysteria.”

Who’d of thought? Putin invading Ukraine again? Yes, that was always a possibility.Trump telling another…