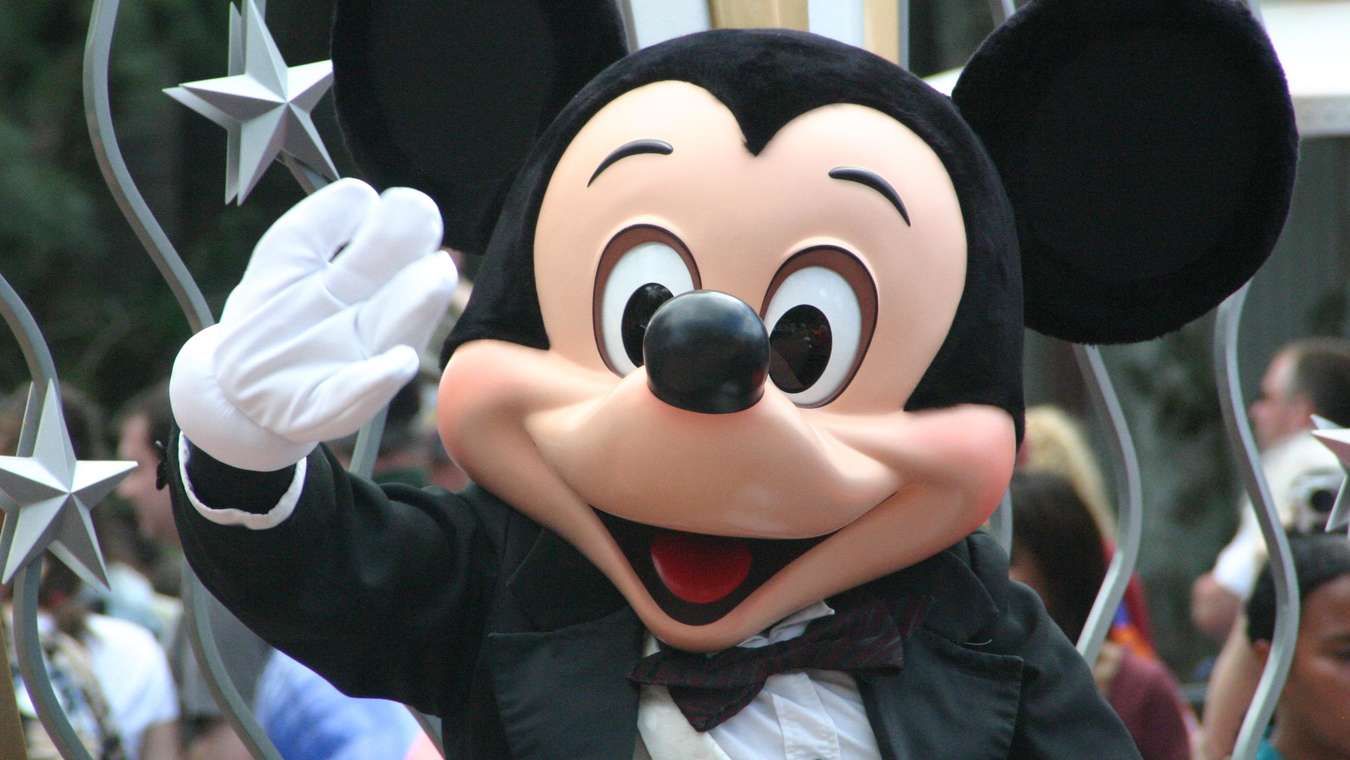 
Opponents of a Republican assault on the Disney Company, the largest employer in the Sunshine State, warn the legislation is grooming children to pay higher taxes.

The Moms group reacted fiercely to a bill passed in Special Session this week. It strips Disney of unique status it had for about five decades. That status essentially let Disney govern itself.

Fleshing out their position, mad moms continued, “Our children will be the ones to pay for this spiteful political ploy. Our children love going to Disney. Prices will rise because of the actions of Florida Republicans. That means hard-working, God-fearing parents will have to spend more of their money to give their children wholesome entertainment. The legislation also grooms children to get ready to fork over more of their money any time petty, hateful politicians want to use them as pawns in their power plays. Our taxes will be going up.”

Gov. DeSantis is expected to sign the measure, although he has not made any public appearances since lashing out at Mickey Mouse and Disney. The governor, a possible 2024 contender for the Republican presidential nomination, has been in seclusion taking red light testicle-tanning sessions to enhance his manly appeal,” according to a top aide, who requested anonymity. The aide noted that “Ron has been particularly fierce in challenging Democratic evil-doers and corrupt woke private businesses since he started his treatments, which were approved by Doctor Joseph Ladapo, our state surgeon general.”

But an online meme gaining traction put things differently. “DeSantis is tanning his balls while he ushers in rightwing woke inflation.”