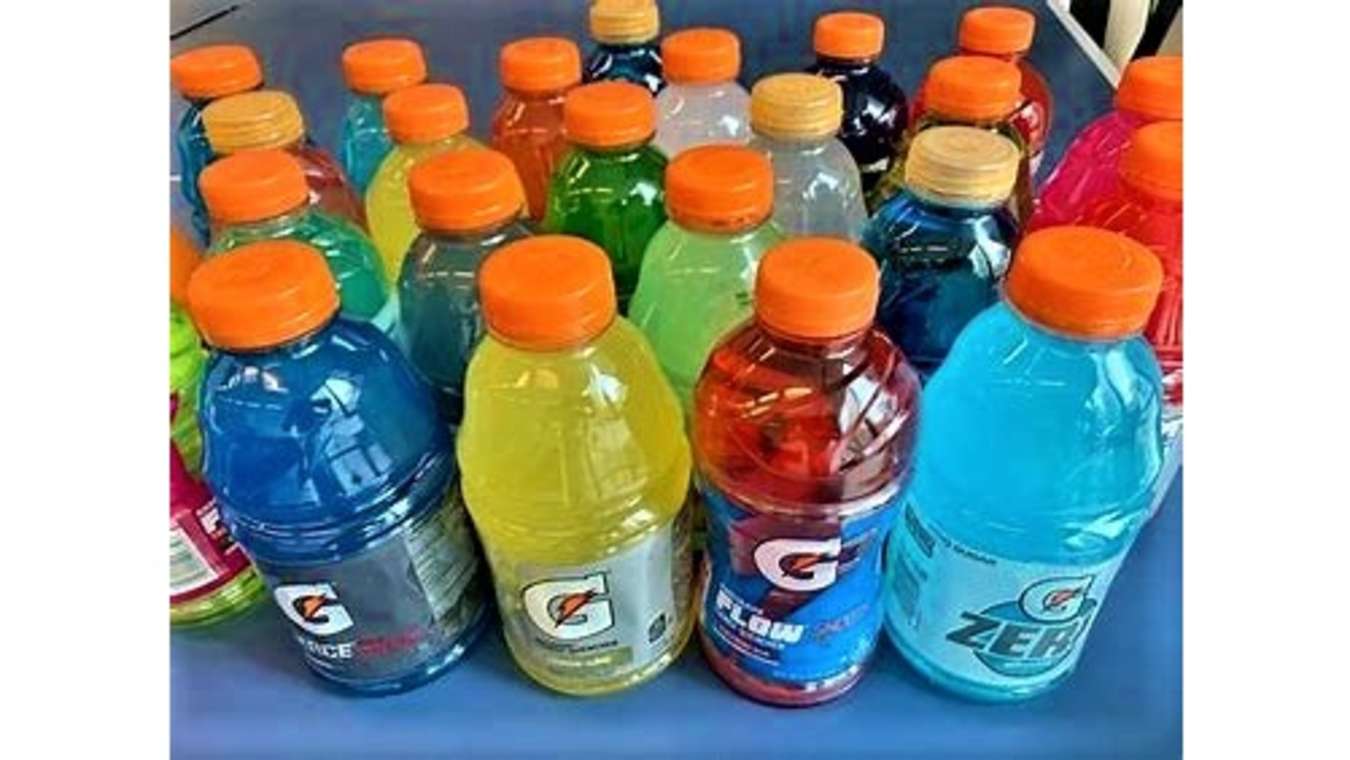 
OAKLAND, California – (Sports Satire) – Chase Center, the home of the Golden State Warriors, was the scene of an out-of-control brawl that lasted for seven minutes and four seconds.

The brouhaha began when arena employees reported that there would only be enough Gatorade for one team; and they pointed out that the team would be the home team (of course).

Well, as Tango Brisket, with Sports Territory Magazine reported, when the Nuggets found out they became very angry, bitter, hostile, and down right Will Smithesque in nature.

The Entire Denver bench charged the Warriors bench in an attempt to pillage some of the bottles of the precious colored water.

Nuggets point guard Facundo Compazzo (#7) managed to capture 4 bottles of orange Gatorade, but not before Warriors shooting guard Quinndary Weatherspoon, who wears #12 tackled Compazzo before he returned to the Nuggets bench.

Even one of the hot dog vendors managed to tear part of Denver guard Bones Hyland’s (#3) basketball shorts.

Meanwhile NBA Commissioner Adam “Skinny” Silver has hit Warriors player and team captain Stephen Curry with a $28,000 fine, which he stated was levied because Curry could have easily prevented the incident from escalating, but he was much too busy putting bottles of Gatorade in his shorts.