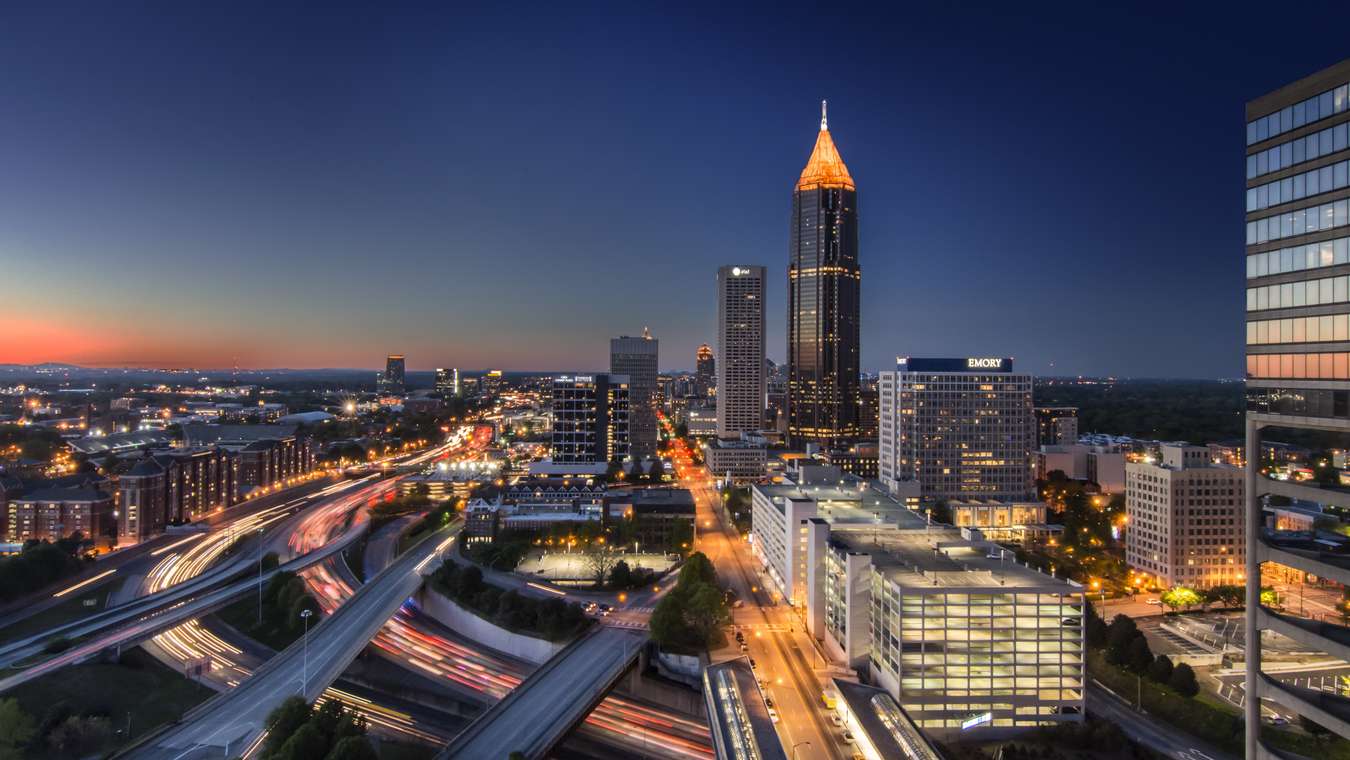 
Stacey Abrams is the Democratic candidate for governor of Georgia, and one would hope that she has enough class, taste, and sense to not get involved in any way with Donald Trump.

Something, however, may be going on between Abrams and Trump; unfortunately, this is a subject that the mainstream press will not address.

The topic, for them, is even more verboten than the Hunter Biden laptop. Only a dogged Spoof investigative reporter would dare to discuss this topic.

With that as background, here are the reasons that an investigation is warranted.

Firstly, is it just coincidental that Abrams and Trump seem to be using the same playbook?

Trump, who was elected with a minority of the popular vote in 2016, complained about voter fraud at that time. He, of course, provided no evidence to back up his claim.

Abrams narrowly lost the 2018 Georgia gubernatorial election and immediately blamed fraud and voter suppression for her loss. Again, there was no evidence for this assertion.

Trump, of course, did the same thing after losing the 2020 election.

Second, is there anything more that Trump could be doing to help Abrams in the upcoming election?

Trump reinvigorated the Georgia Democratic Party through his post-election antics. This resulted in the surprise election of two Democratic senators. Furthermore, Trump personally recruited a candidate to run against the current Republican governor. Everyone knows that an intraparty fight greatly strengthens Abrams’ chances.

Finally, Abrams owed back taxes and was in debt when she ran for governor in 2018. Today, she’s a multimillionaire.

Supposedly, she earned her money making speeches and doing the sort of thing that political entrepreneurs do.

That might be true, but, is it really crazy to suggest that there might be a sugar daddy—Donald Trump– helping Abrams?