Taxidermist to the stars: Stuffed and mounted President Biden 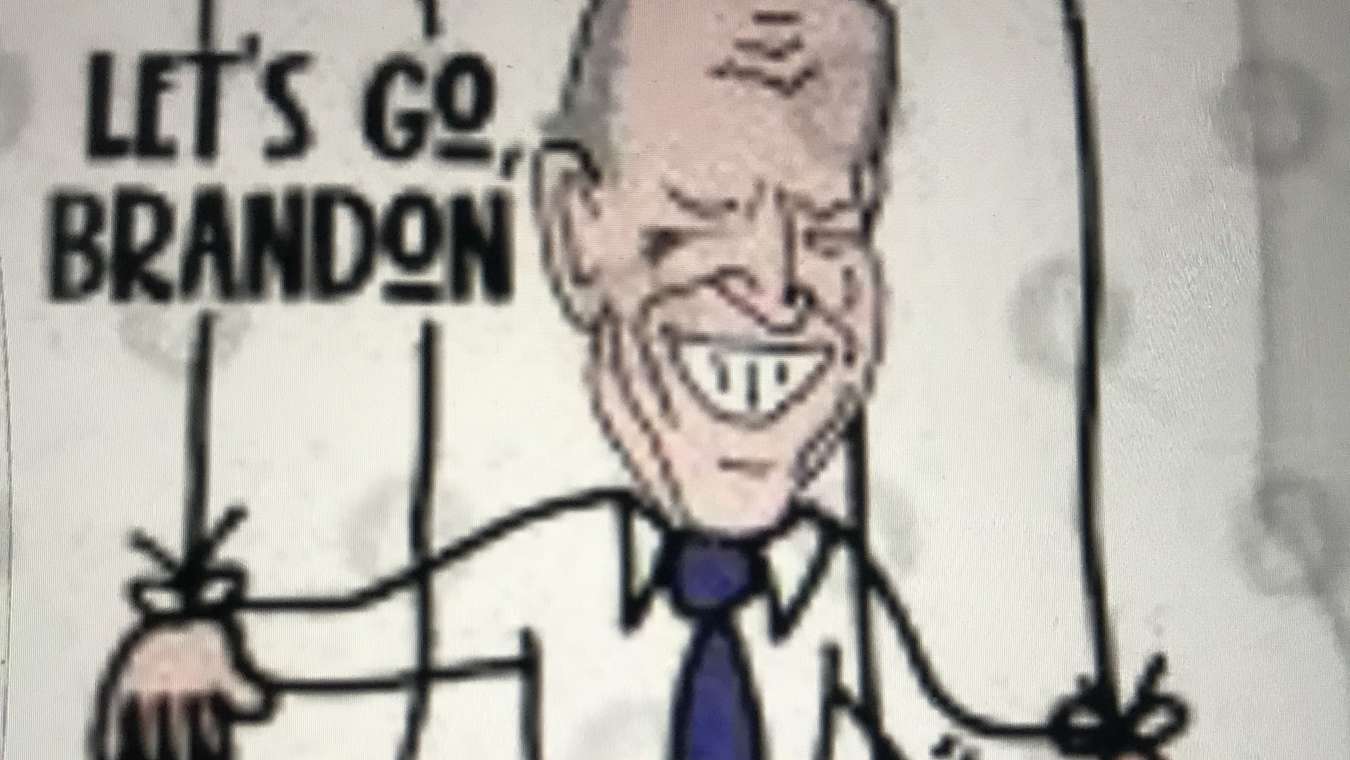 
BILLINGSGATE POST: Until now, all the efforts of man to restore the skin of his fellow creature to its natural form and beauty, have proved fruitless. Previous attempts by taxidermists to stuff and mount a member of his own specie have only produced mis-shapen specimens so unlike nature that they have never found a place in our Natural History museums.

Mummies aside – they don’t count because they were not stuffed – the fact that Elmer Smuckmeister was the first to successfully mount and stuff a member of Homo sapiens, came as a surprise to those inside the Beltway.

Known as “The Taxidermist To The Stars,” Smuckmeister needs no introduction. A noted forensic taxidermist, he was the first to expose the “Jackalope” as a clever hoax. A master craftsman; his work speaks for itself, even if his subjects can’t.

What Smuckmeister produced amazed even Sean Hannity of FOX NEWS. Hannity’s portrayal of President Biden as a stumbling, stiff-gated bumbling idiot was superseded by a smooth talking, graceful, stuffed three dimensional facsimile of the President.

Instead of being coached by a coterie of flim-flammers, including a pushy Easter Bunny, the red-headed vixen, Jen Psaki, and other supernumeraries too numerous to mention, his mounted image needed no Teleprompter to help him read a speech.

Propped up like a two-legged Trigger, with a graphite stake instead of a spine keeping him upright, one can listen to him haggling with Vladimir Putin, sing the National Anthem or recite The Pledge of Allegiance, merely by pressing one button or another.

Dirty: “Yo, Dr. Dude. Give Joe his due. Immortality doesn’t come easy for a man of his ilk.”