Will Smith arrested on counterfeiting charges 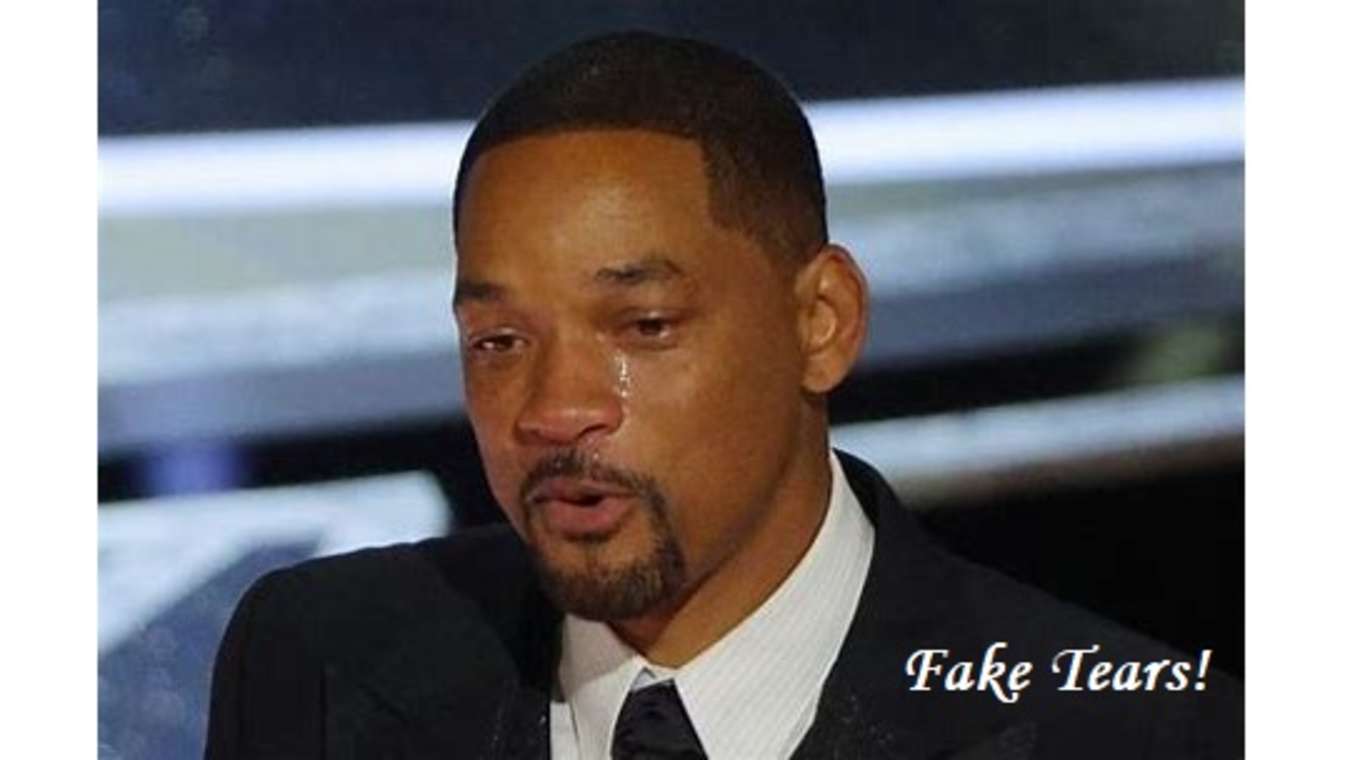 
OIL SLICK, Pennsylvania – (Satire News) – The Alpha Beta News Agency, has just broken the story that Will “The Oscar’s Ambusher” Smith was visiting a second cousin in Oil Slick, Pennsylvania, when local authorities took him into custody.

According to ABNA writer Mimosa Sabrosa, the human douche bag, allegedly tried to pass off a fake 100 dollar bill at a local McDonalds.

A spokesperson for the Oil Slick Police Department stated that when officers frisked Smith, they found eight 100 dollar bills in his wallet, seven in his left sock, and four in his right sock.

Smith told detectives at the Oil Slick Police Headquarters that he has no idea how the hell all of those fake 100 bills ended up in his possession.