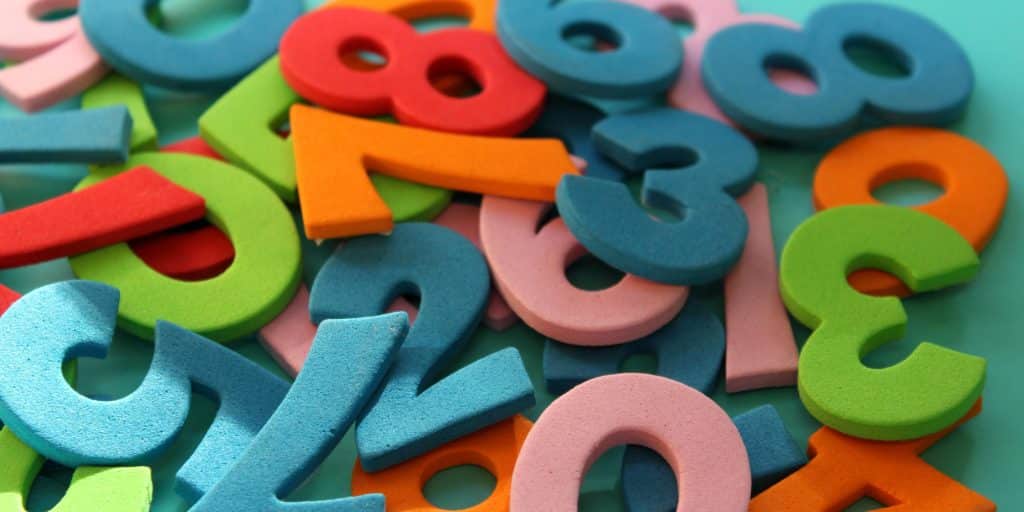 Pure heart attack. Dial it back a little, six. We get it already. Not even an eight but acts like a ten, which we all know it never will be. Six travels in packs, getting grandfathered into all sorts of opportunities it’s mediocre at. Six does work hard, but for what? In the end, it’s always six of one, half a dozen of the other.

Seven puts an end to the question, “Can a number outstay its welcome?” with a resounding, eye-rolling yes. Step back, seven. We’ve had enough of your windbaggery and empty promises. But seven’s overblown reputation is not unearned: it is still the better half of 17, 76, and many of its other double-digits collabos. Despite it all, seven is a mouthful we still don’t mind saying.

Equal parts gossip queen and schmaltzy romanceur, two is a sleaze, but hard to hate. A two step is welcome, but watch out for its timing. Two is terminally myopic. At least it pairs with everything.

What a crowd! If two is a love story, eight is a Bollywood smash. Nine may be the highest but eight is definitely the most. Punnability does it no favors and the spelling is a straight-up disaster, but what eight lacks in elegance it makes up for in quantity. An armful and a riot, eight is a great number to go out with but a little much to come home to.

Strong stuff. A bit aloof, but just because it’s pent up; put a couple of fives together and you’ll find yourself looking at a dime. I’ve always thought of five as the “three” of numbers greater than three, and frankly, it’s a great substitute for seven too. Ah, five. How many ways do I love thee? I can count on one hand.

Three’s reputation precedes it, along with one and two—far greater than the sum of which three is. Definitively odd but never lonely. You’d think we’d be tired of three by now, but whenever you have two of ‘em, you know you’ll want one more. Emphatic, memorable, and deliberate, three will never let you down.

Sinister and oblique. You can’t trust nine, but we all come back for more. Strong and sassy rearguard of the numerical digit set, nine is BACK, baby. The most poetic of the cubes (if not the most cubic), nine is guaranteed a slot in my number line. Cats aside, a solid 9 out of 10.

This is where it all started, folks. Original, inimitable, and undisputedly #1. Some call one old-fashioned, but I say it’s timeless: all these years and one’s never once gone out of style. One’s a winner. Pity you can’t share it with anybody.

But before it started, there was zero. The unsung hero of all big round numbers, and there’s none bigger or rounder than zero. A welcome respite in a world full of quantity, zero is here for you when you’ve had enough of it all. Humble, open, and welcoming, zero is an empty cup—and that’s the most useful kind.