American Idol singer disqualified for being a circus midget 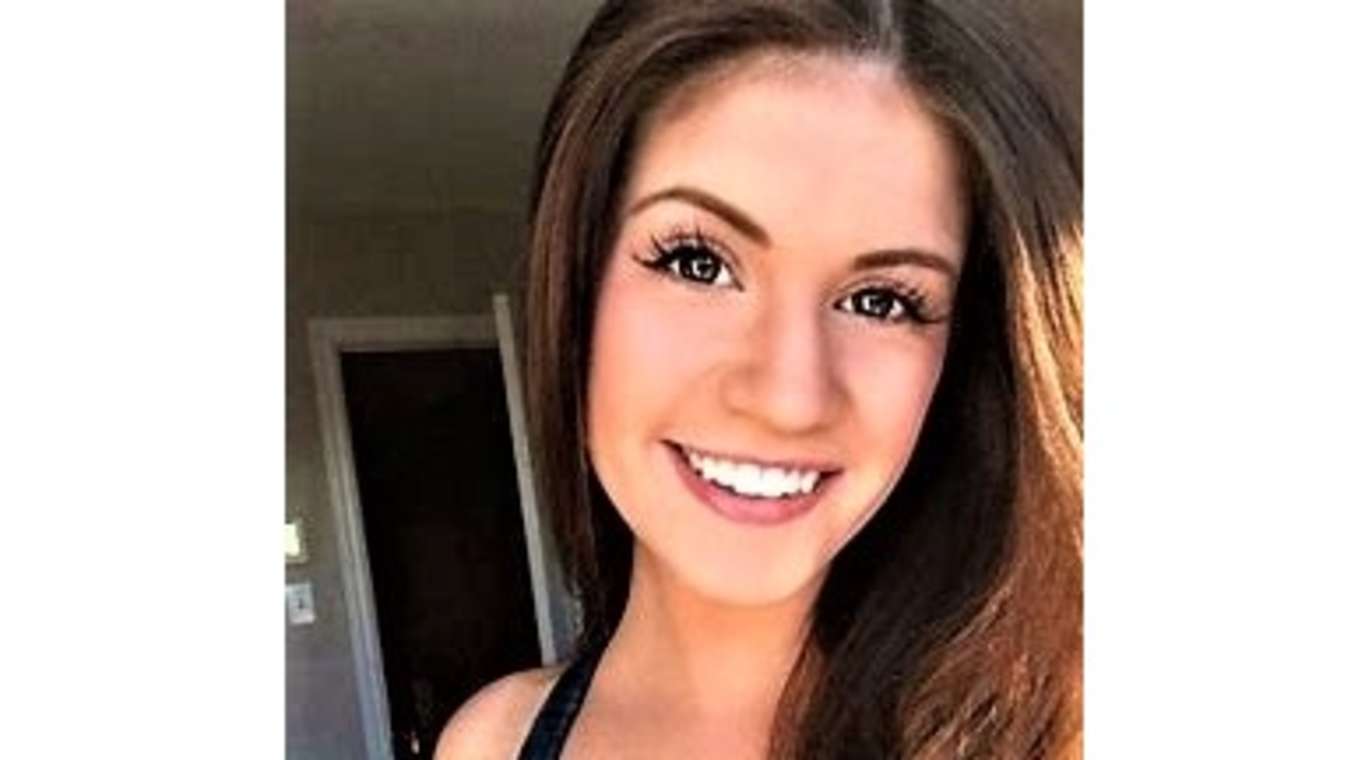 According to Hollywood Innuendo reporter Fajita San Guacamole, who spoke to host Ryan Seacrest, Noreen Waxflower of Cheyenne, Wyoming who said she was a 16-year-old middle school student is actually a 52-year-old former circus midget.

Noreen had survived Hollywood Week, Duet Week, and the ever-popular Accordion Week and had actually made it into the show’s Top 24.

Waxflower, who sang a fastastically flawless version of Tony Bennet’s “I Left My Heart In San Francisco,” had told the judges that her favorite subject in school was geography.

SIDENOTE: American Idol judge Luke Bryan is truly devastated because he had stated that he felt that Noreen could one day become the next Reba McEntire.