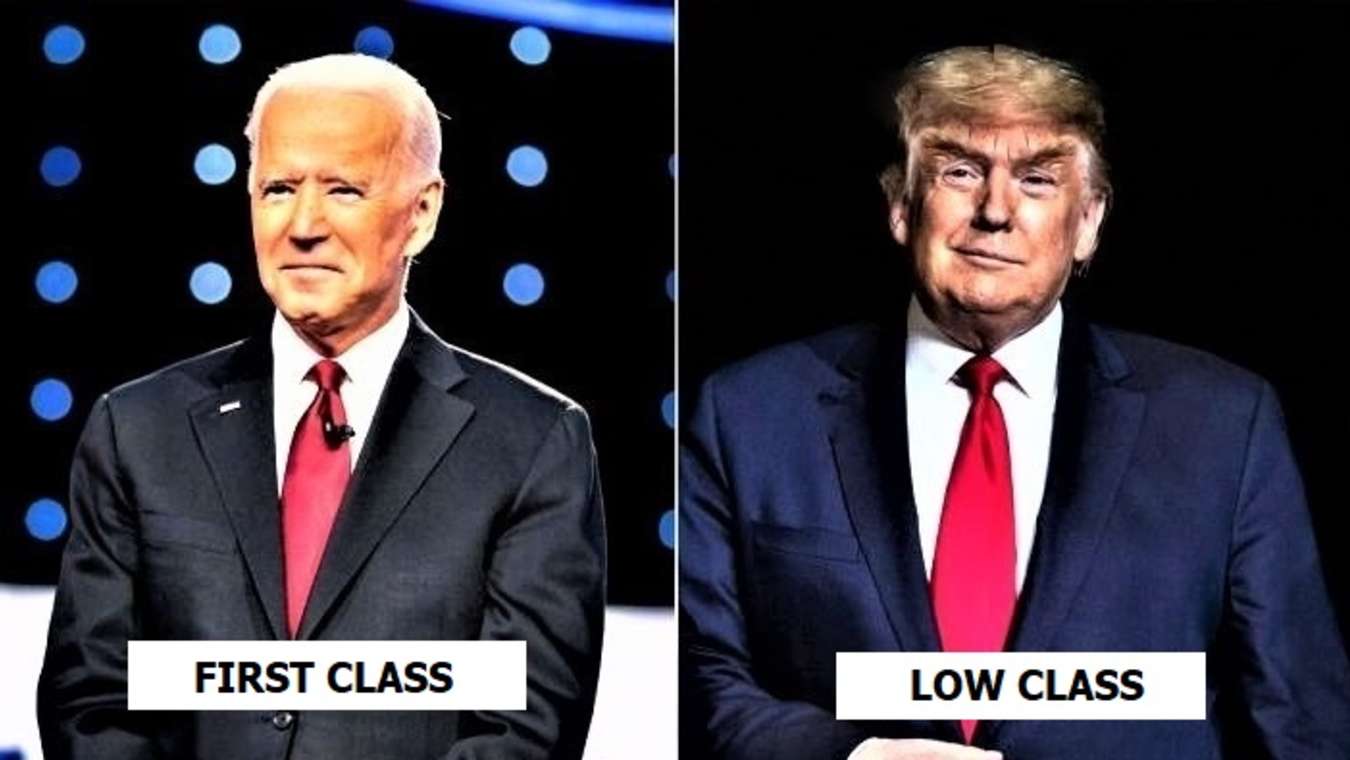 
WASHINGTON, D.C. – (Satire News) – When it comes to Trump, President Biden is not the least bit shy. He recently stated to Carolina Chipotle with Bedroom Pillow Talk, that the Trumptard is going downhill faster than an NBA basketball.

POTUS noted that he recently talked to Melania Trump and she confided to him that her racist douche bag worser half is feeling so fucking guilty about all of the illegal shenanigans he has pulled that he has not slept in four days.

Melly, as LeBron James calls her, revealed that her ‘husbandt,’ looks so “fooking” awful that he is beginning to look like ‘woodshuck sheet’ (woodchuck shit).