Cardinals and Mets brawl after batter hit by sunflower seeds 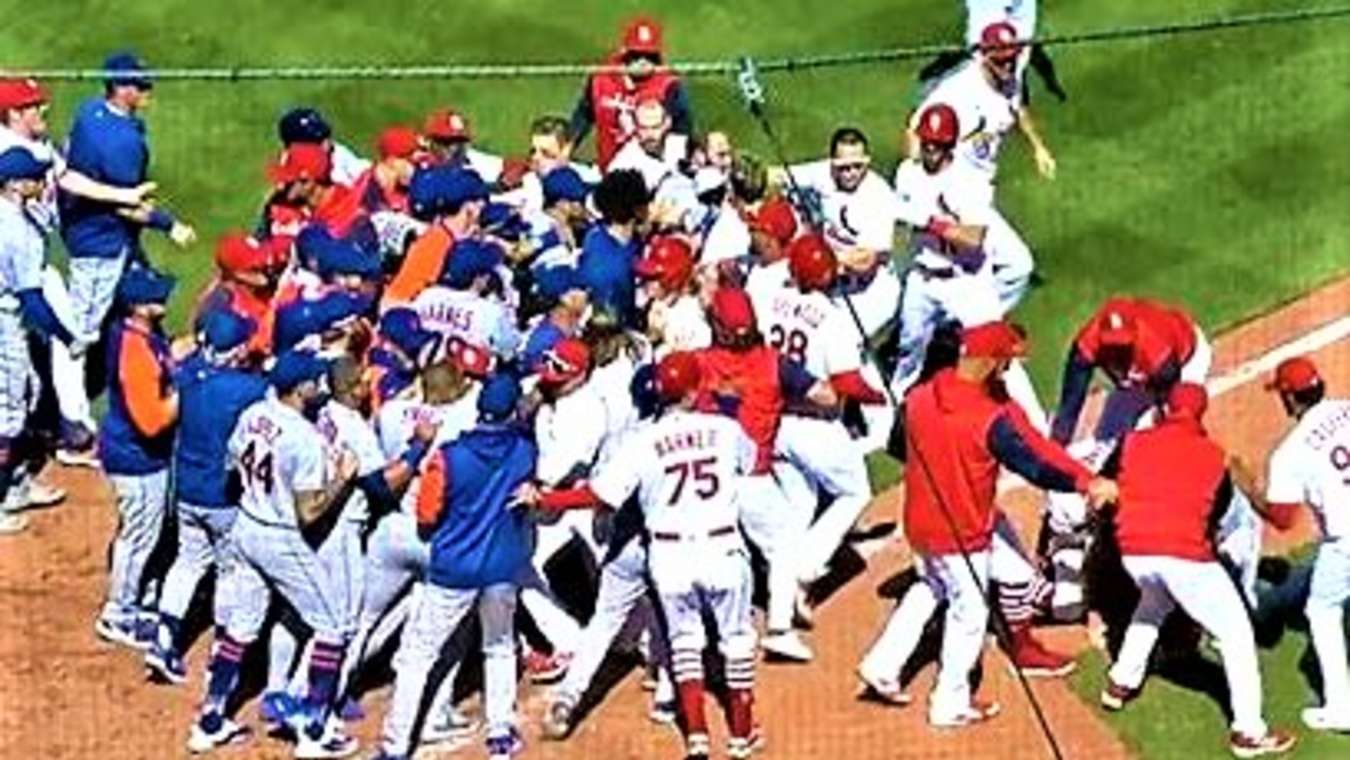 Sports Territory Magazine writer Tango Brisket spoke with Mets manager Mickey Callaway, who was angrier than a whore with a yeast infection.

He told Brisket that this sunflower-seed throwing by the Cards has got to stop and stop immediately before some batter gets a sunflower seed in his crotch region, which could cause a pubic infection known as Crotchatosis Ipsoyucitis.

The Mets manager noted that the Cardinal pitchers are using a trick where they adhere a sunflower seed (or sometimes two) to the baseball and then throw it as usual.

Meanwhile Major League Baseball Commissioner Rob “The Man Cave” Manfred has stated that he is going to be conducting a very thorough investigation into the out-of-control matter.