Donald Trump apprehended walking around at 3am in just shorts 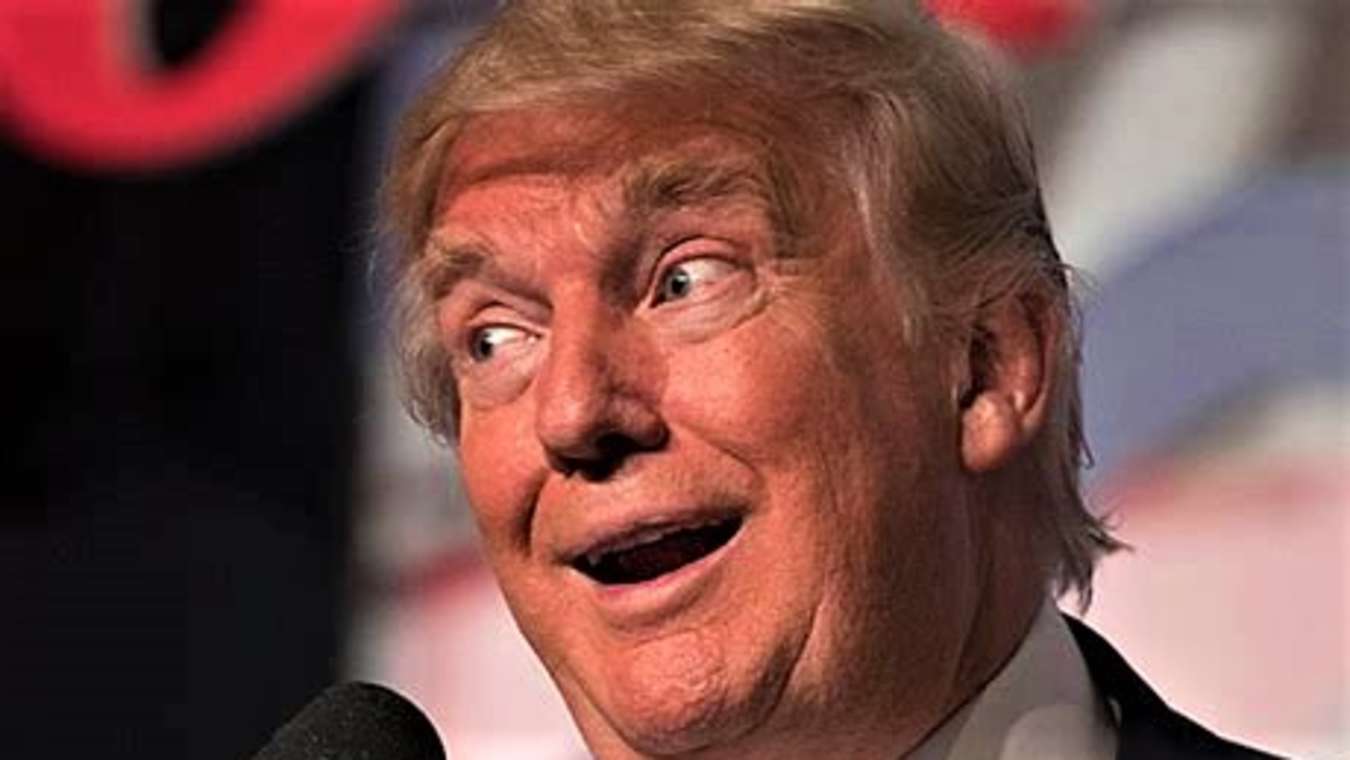 Police officer Nick R. Waferwater (PBPD Badge Number 7078031) wrote the orange fella a ticket for vagrancy, loitering, jaywalking, and for playing with his pee-pee in public.

DJT was fingerprinted, checked for any STD’s, and driven home and told to stay inside his Mar-a-Lago mansion for 8 days, or he would be arrested and charged with Habeas Con Carne Delicto Poupon. ■