Elon Musk buys The Spoof for under $500 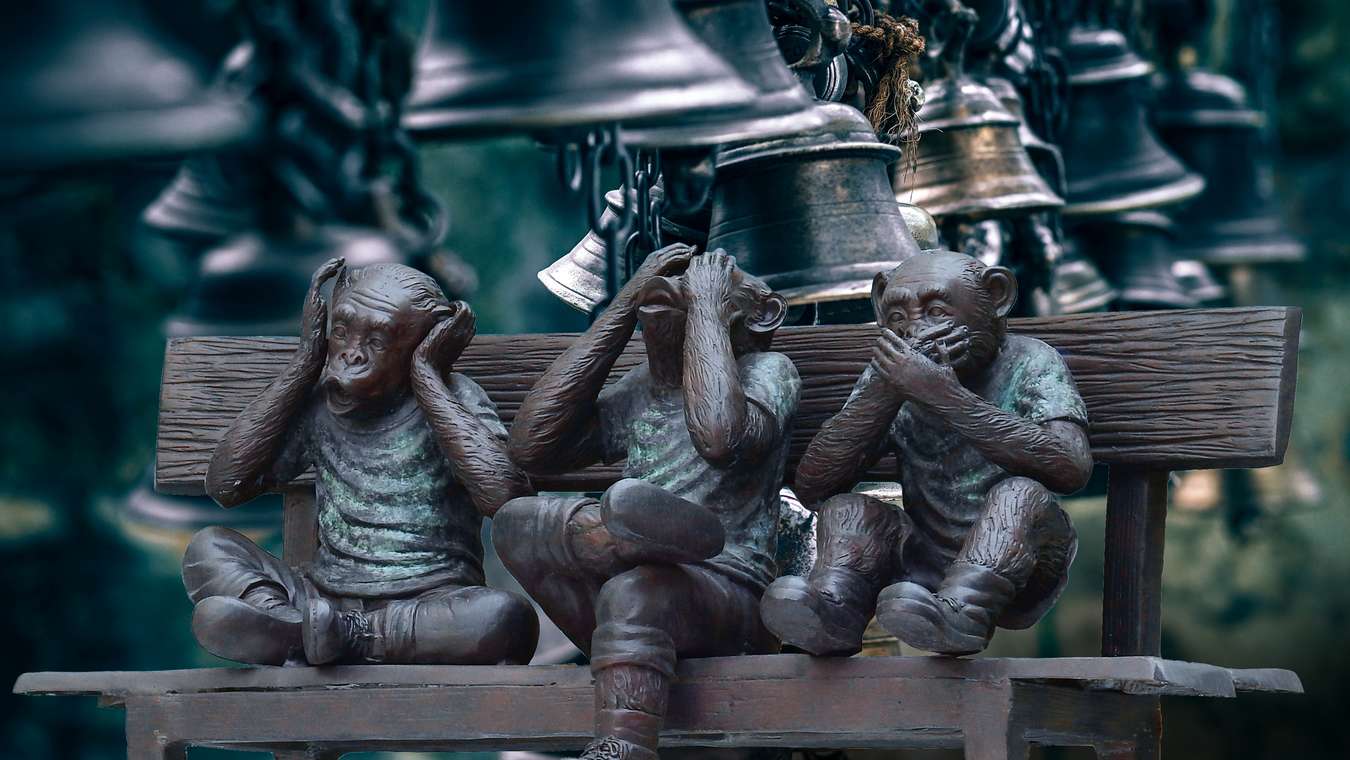 
Billionaire attention-seeking arsehole Elon Musk has offered to buy The Spoof website for $420, a reference to Musk’s supposed love of marijuana.

His real name is Leroy Twatt, but he gained his nickname “Elon Musk” because he has a face like an elongated muskrat.

Musk is now the world’s richest man, and his fans have said he will bring a more business-like approach to The Spoof. One of them, Gary Baldy explained, “Musk is a great businessman. He makes good decisions, like his decisions to be born into a really rich family which meant he never had to worry about money.”

Others have expressed concern about what Musk’s takeover might mean for The Spoof. Musk has said he would like to remove all censorship from The Spoof.

Editor Geoff Tippex disagreed. “Censorship? What censorship? The Spoof is already full of crap written by semi-literate baboons. If anything it needs more censorship – or at least editing – to increase the quality. But editing is hard, and I don’t have enough time to read through dozen of stories. Maybe if I get a share of the $420 then I might be able to spend more than 5 minutes a day on it.”