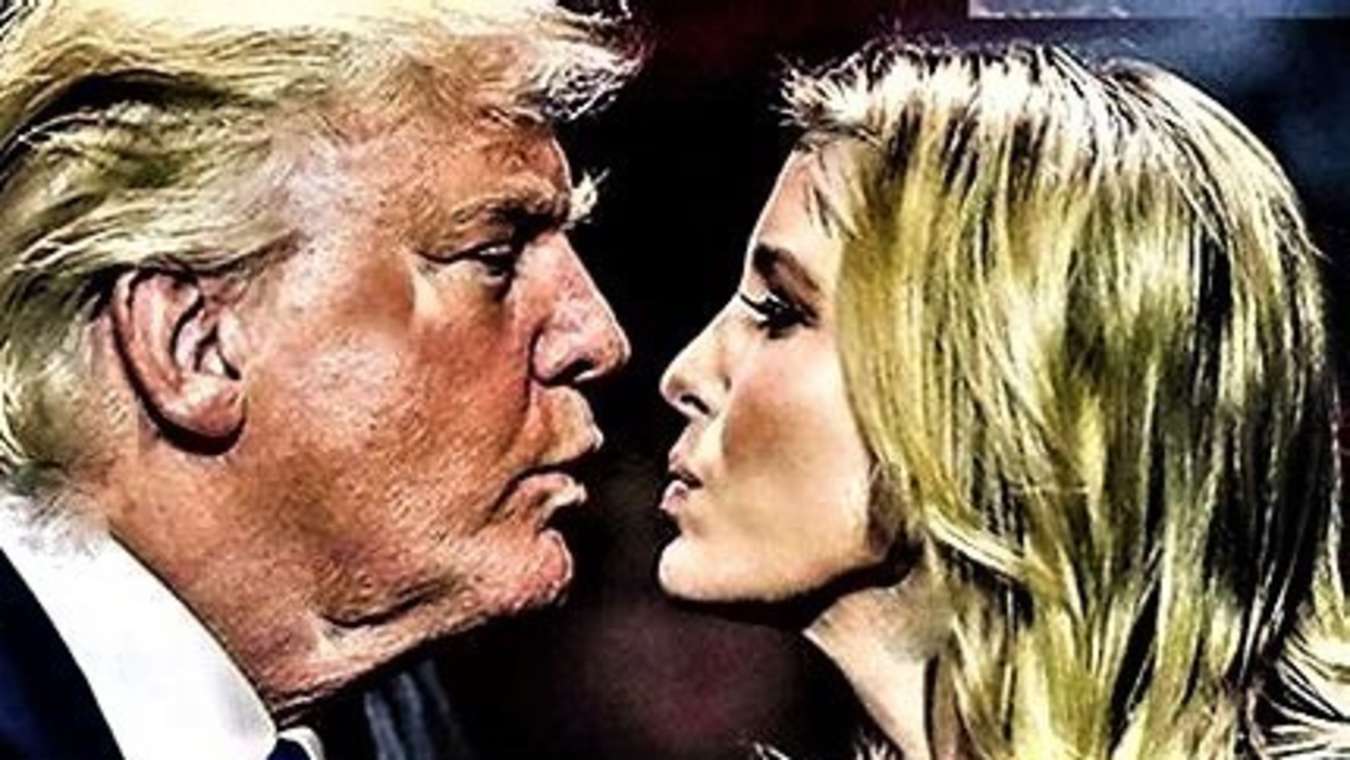 
WASHINGTON, D.C. – (Satire News) – In a perfect example of fairness prevailing, the United States government has just announced that the former “Golfer-In-Chief” (i.e. the Trumptard) must pay a $40 million fine.

The fine is for one Donald Jonathan Erasmus Trump spending tons of his presidential time on the golf course (actually cheating on the golf course) when the predatorial asshole should have been meeting with Dr. Anthony Fauci and other disease experts to deal with the Coronavirus, which is now known as the Trumpapalooza virus.

Trump says that he will not pay one red dime (the male-bitch probably hasn’t seen a dime in decades).

He also reportedly told his sons Eric (Sleepy) and Donald Jr. (Snowy) that when he was in the White House, he was basically like the American king and he could fucking do whatever the shit he wanted.

He said that he could play golf whenever he fucking wanted to, he could fucking eat lots and lots of Big Macs on a daily basis, he could tweet at all hours of the night, he could grab pussy, and most of all he could even kiss his long-legged sexy daughter Ivanka on her lusciously sweet lips.

Meanwhile, Ivanka is writing a book which is tentatively titled, “My Nightmare Life As The Oldest Daughter of My Perverted, Racist Daddy, Donald Jonathan Erasmus Trump.”

Finland vs Russia | The Spoof