I DIDN’T storm out of Piers Morgan interview – I stormed IN! 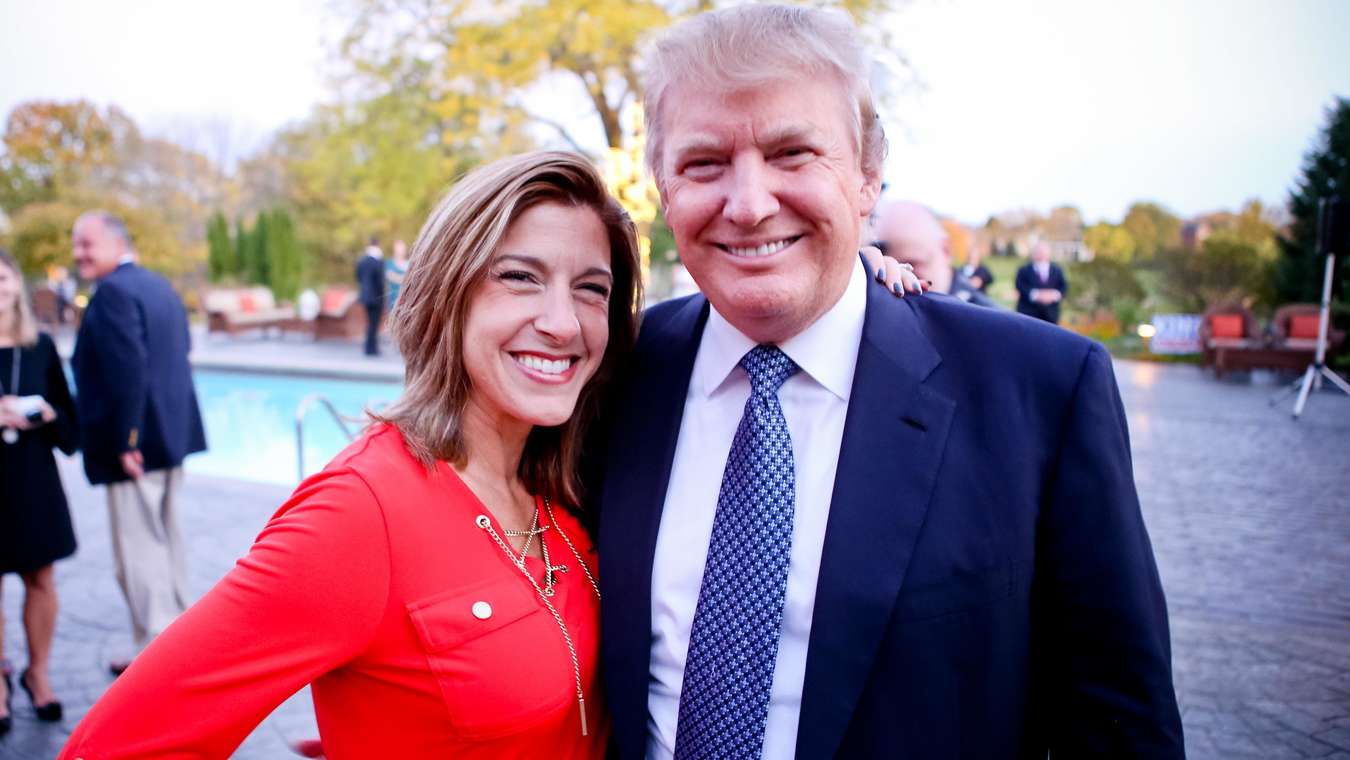 
That complete loser Piers Morgan faked the interview. He faked me leaving. He edited the tape. So fake. What a loser. He got Hillary Clinton to do it. She’s a liar. Lock her up. In fact, I was never even at the interview. I was at Mar-a-lago the whole time. Everyone knows it. Piers Morgan saw me there. He was with me all day. That’s where he interviewed me. No, wait, there was no interview.

Anyway, anyone can see it’s a plot by the DNC. Big plot. They’ve always hated me. Because I won the election in 2020. It was a landslide. Lock them up. When I win the next election, I’ll pardon myself for the crimes I committed. Because I committed no crimes. Everyone knows that. So I have nothing to pardon myself for.

That Putin, the Russian Tsars or whatever he is. Very smart. He knows what he’s doing. He’s marched his soldiers into Germany and the French people couldn’t defend themselves because they wouldn’t pay the NATO tariff of 2%. I told them they should pay it. When I was President. But they refused. And now Belgium is part of Russia. It wasn’t an invasion. It was a special operation. My friend Putin told me. Did I tell you? He’s real smart. Smarter than our politicians. All the American politicians do is spread hate and false news.