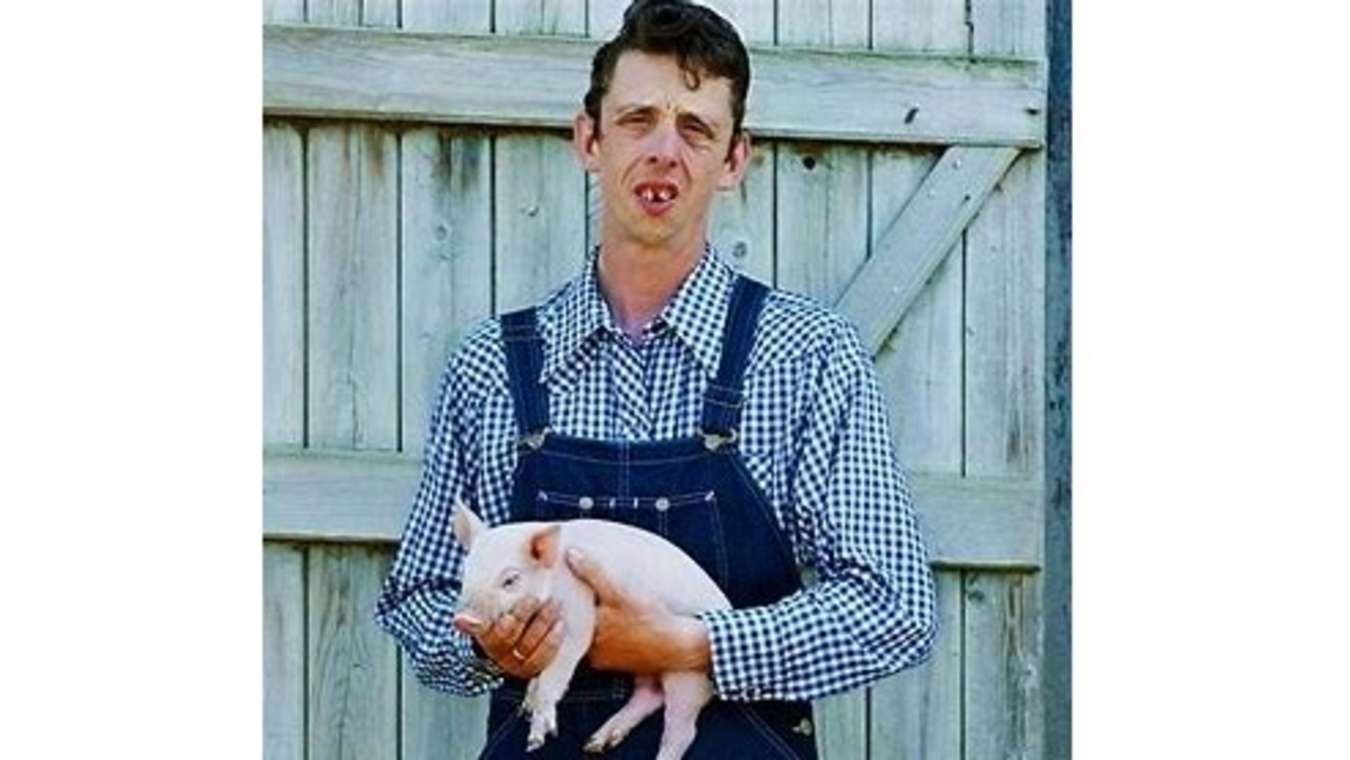 Wesley P. Wineview, 47, told a reporter for Channel 88, that he first noticed that his two-month old piggy “Bingo” can sing in three languages, after he overheard him singing in the pigsty.

Wineview, whose wife recently left him for their mailman, noted that he is definitely not going to be selling little “Bingo” to the local meat market.

When asked what three languages his prized piglet sings in, he responded by saying, “Well of course English, and also Spanish, and Mescalero Apache.

He then added that “Bingo” sings Glen Campbell’s “By The Time I Get To Phoenix” even better than Campbell sang it.

Wesley giggles and then adds that his favorite song in “Bingo’s” 87-song library is “La Bamba” by Richie Valens.