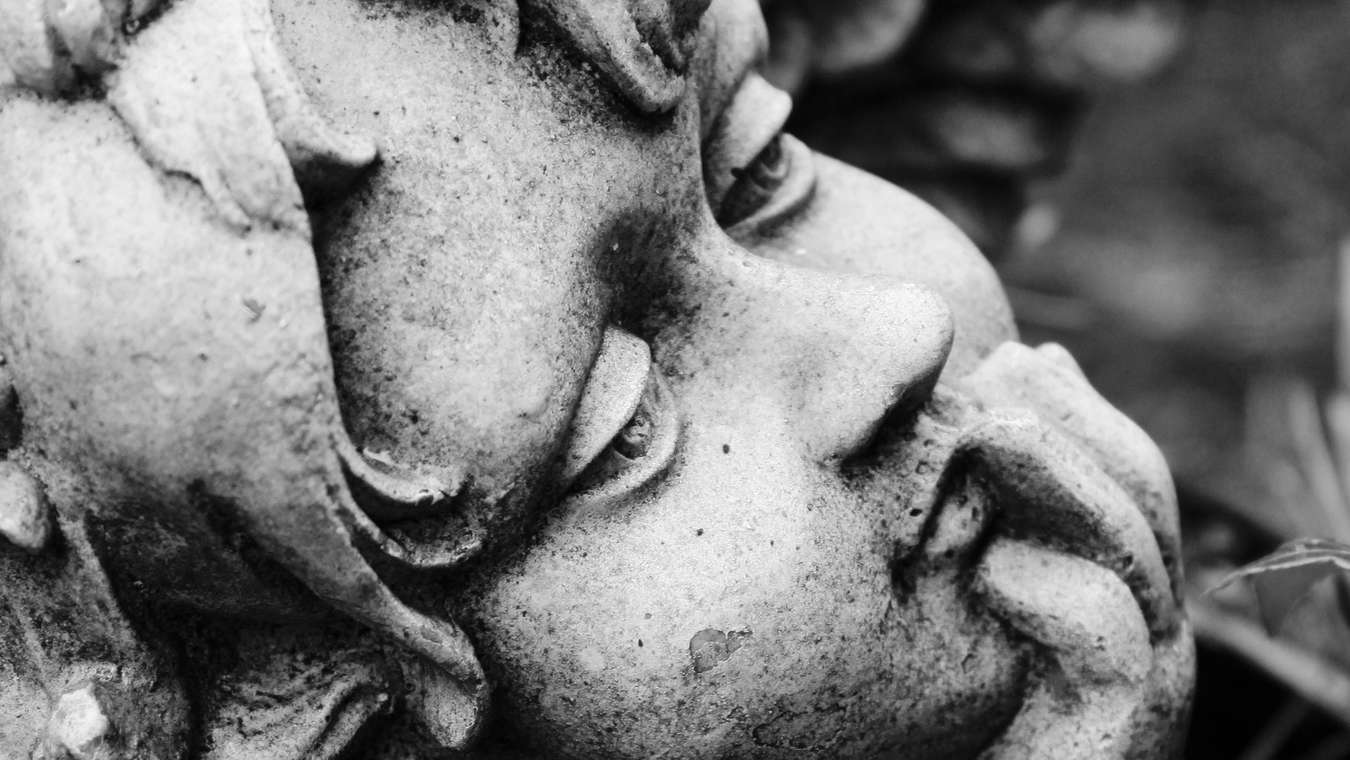 
What Do Johnny Depp, Majorie Taylor Greene, And Kevin McCarthy Have In Common?

One could view it on the news or U-Tube. The three have serious memory issues. While Johnny Depp is professionally scripted, he had trouble verbalizing several traumatic marriage experiences. Okay. Understood. The guy is talented.

The other two, McCarthy and Marjorie Taylor Greene, are politicians. Politicians usually shoot off their mouths at the drop of a hat or any waiting microphone. But Majorie Taylor Greene had no memory of having anything to do with the January 6th insurrection. She never recalled saying anything about a bullet in Nancy Pelosi’s head or who could have added that suggestion to her Twitter feed.

“I don’t recall,” was repeated like her mantra. Ms. Greene represents a district in the state of Georgia. The 14th Amendment dates back to the Civil War. It prohibits anyone who participates in an insurrection, like blocking the peaceful transfer of power, from running for public office.
Bingo!

Her constituents have to ask if she has such a poor memory, how can she represent them? How can they get better schools and books for their children, build new bridges, fix roads, provide healthcare during this pandemic, and care for the elderly?

Kevin McCarthy has another problem. He would like to replace Nancy Pelosi as Speaker of the House of Representatives. However, he had a blowout with Trump on January 6th and flew down to Mar-a-Lago to ask for his resignation. Sort of like the Barry Goldwater trip to President Nixon.

Trump poured the Kool-Aid, and McCarthy didn’t ask for Trump’s resignation. Instead, McCarthy said, “What insurrection?”

Why the switch? Maybe Trump promised McCarthy the Vice Presidency when Trump runs again in 2024?

Or maybe the Kool-Aid was just great!