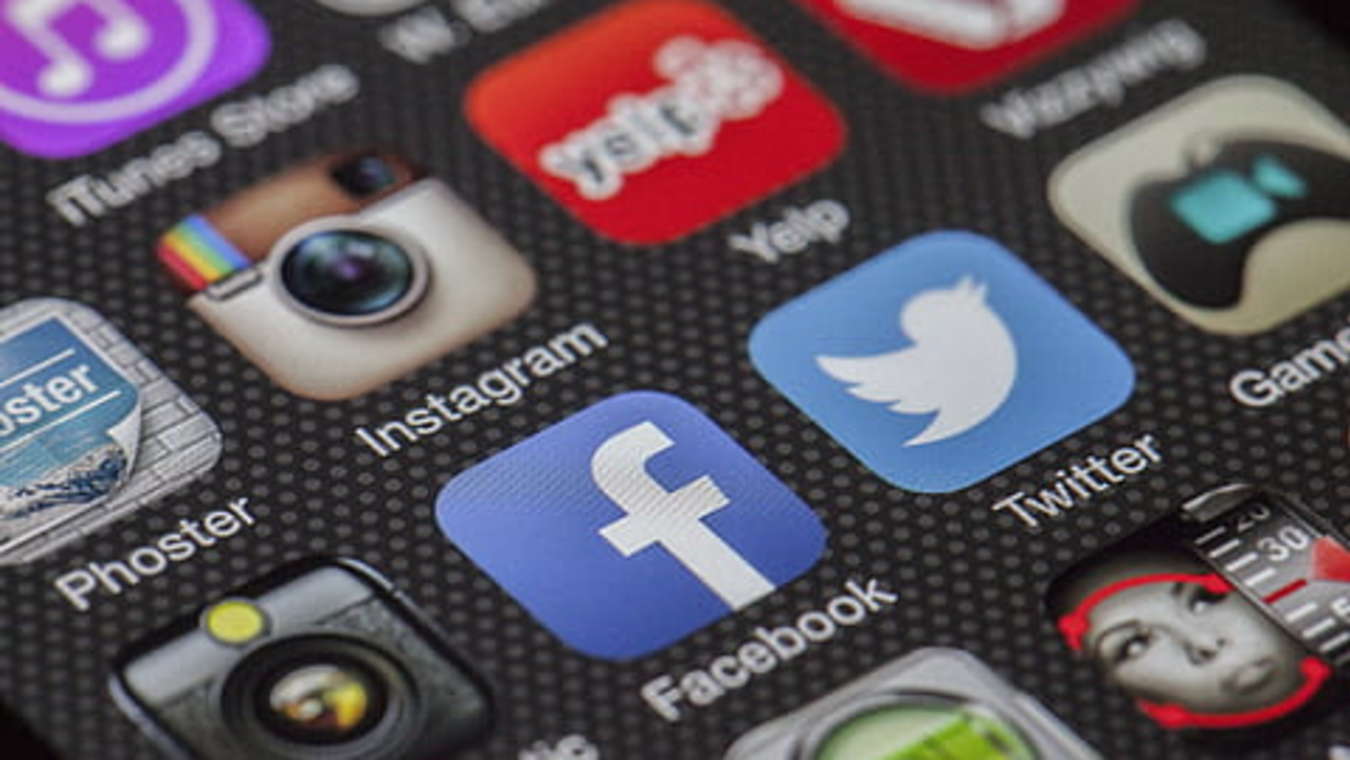 
A 54-year-old Whitechapel man has taken a good, long hard look at himself after he spotted the instruction to do so on the timeline of one of his Facebook friends.

Toby Dell, a gravity die-caster from Berner Street told The East London Gazette: ‘There’s a woman on my list who is constantly telling people that they need to take a good, long hard look at themselves.

‘She never aims this at any specific person, it’s just random and could apply to anyone.

‘To be honest, she’s a bit of a pain in the arse and seems to think everybody’s gunning for her but I thought I’d have a quick check in case she meant me.

‘I stood in front of the hall mirror and looked really hard at myself for around five minutes.

‘To be honest, I didn’t spot anything particularly shocking or even interesting.

‘I noticed I’d missed a bit under my lower lip when shaving that morning and that my nose hair could do with a tidy up but that was about it really.

‘I’m going to private message the woman and tell her that I’ve done as she asked but with not much joy.

‘Hopefully, she’ll now exclude me specifically from the instruction in future posts.’

It is estimated that over three million passive/aggressive instructions like this one are issued every hour on Facebook along with requests for people to look at photographs of their manky-looking dog, utterly unappetising dinner, or alarmingly ugly child.

The Geoff Party have claimed victory in the Northern Irish elections, saying that they will…