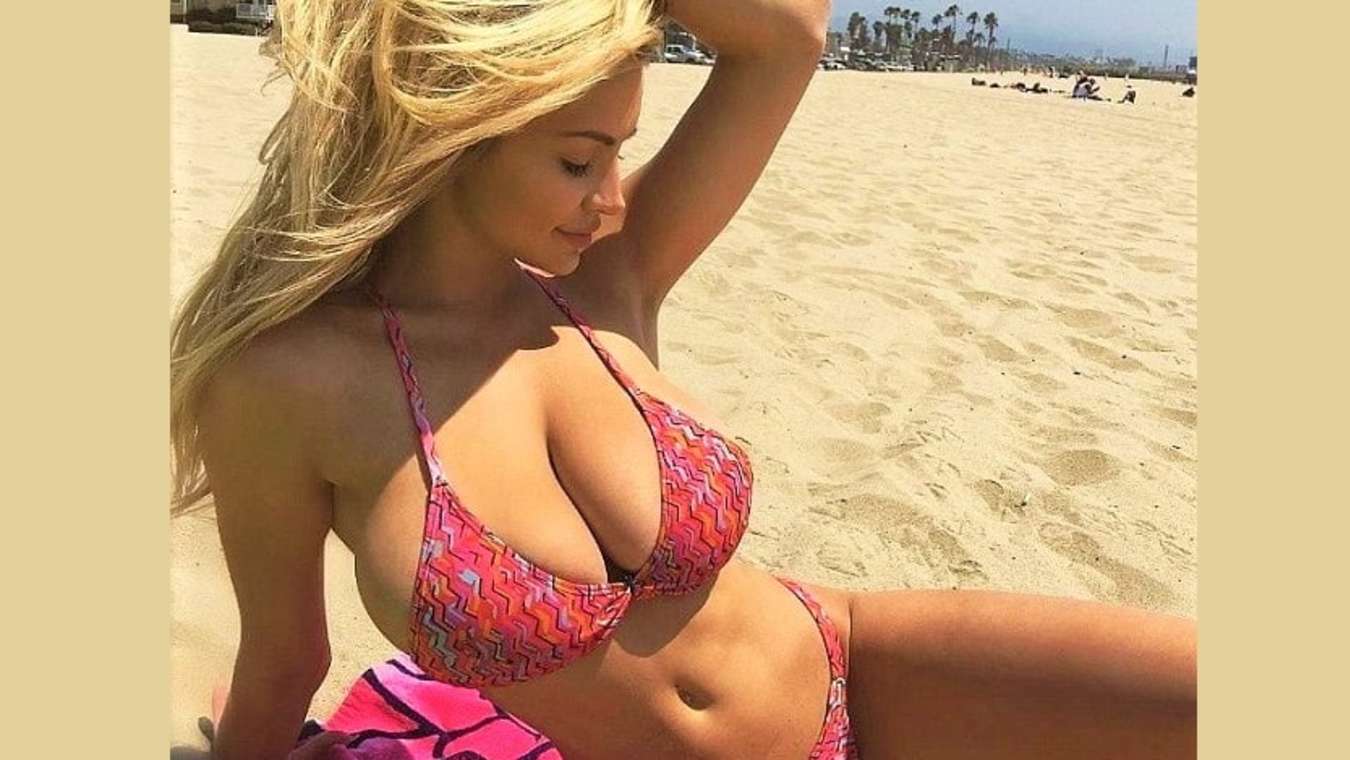 
PARIS, France – (Sports Satire) – One of the most beautiful female atletes in the history of female athletes, has just turned down a very, very lucrative offer to pose in her birthday suit for a leading men’s adult magazine.

Paige Spiranac was offered $4 million to appear in a nude layout spread for Oh La La Yummy Mens Magazine, which is headquartered in Paris.

The highly reputable magazine has in the past featured such well-known women as Elizabeth Hurley, Cheryl Cole, Britney Spears, Dolly Parton, and Sofia Vergara.

In fact, Paige has been dubbed, “The Sofia Vergara of Women’s Golf.”

Last year the UCLA male student body named her “The Lady Golfer We Would Most Like To Lay Down With On The 19th Hole.”