Mob boss in the White House? 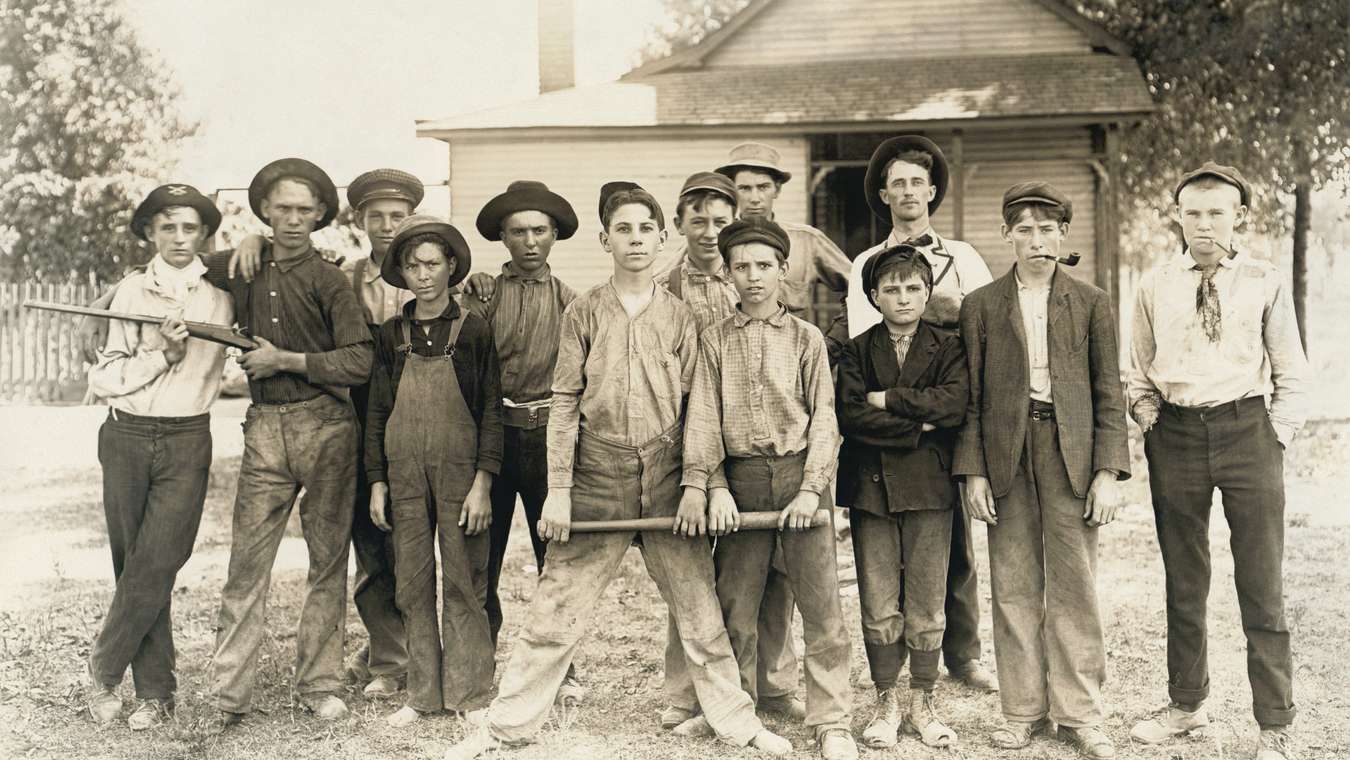 
Mob boss in the White House? No, not Joe Biden, but the loser Biden booted out of the White House: Donald Trump. Trump, who is attempting to emulate pal Vladimir Putin (a guy getting his nuts squashed by a hammer called Ukraine), is back to his lock her up chant and revving up his adoring crowd.

The crowd believes in Trump. They think the orange face with the silly hairdo is okay. They cheer him on. Amen, alleluia! They must also believe in drinking Clorox and Lysol to fight a pandemic, in the big lie that Trump won the 2020 election, the value of a Trump University education, and that Vladimir Putin is an absolute genius.

That same Trump crowd plans to fix the coming 2022 November and the 2024 White House elections. They intend to put Trump right back into the White House in 2024.

So what could go right?

Everything! What? Say it ain’t so, Joe!

If the Democrats are asleep at the wheel and ignore driving while half asleep, Republicans can rig the 2024 presidential election. Instead of viewing the Republicans as a genuine threat, Democrats might say, “I thought I saw a pussy cat!” And then go back to sleep.

Wake up, folks! Drop-kick the guy back to Mar-a-Lago.