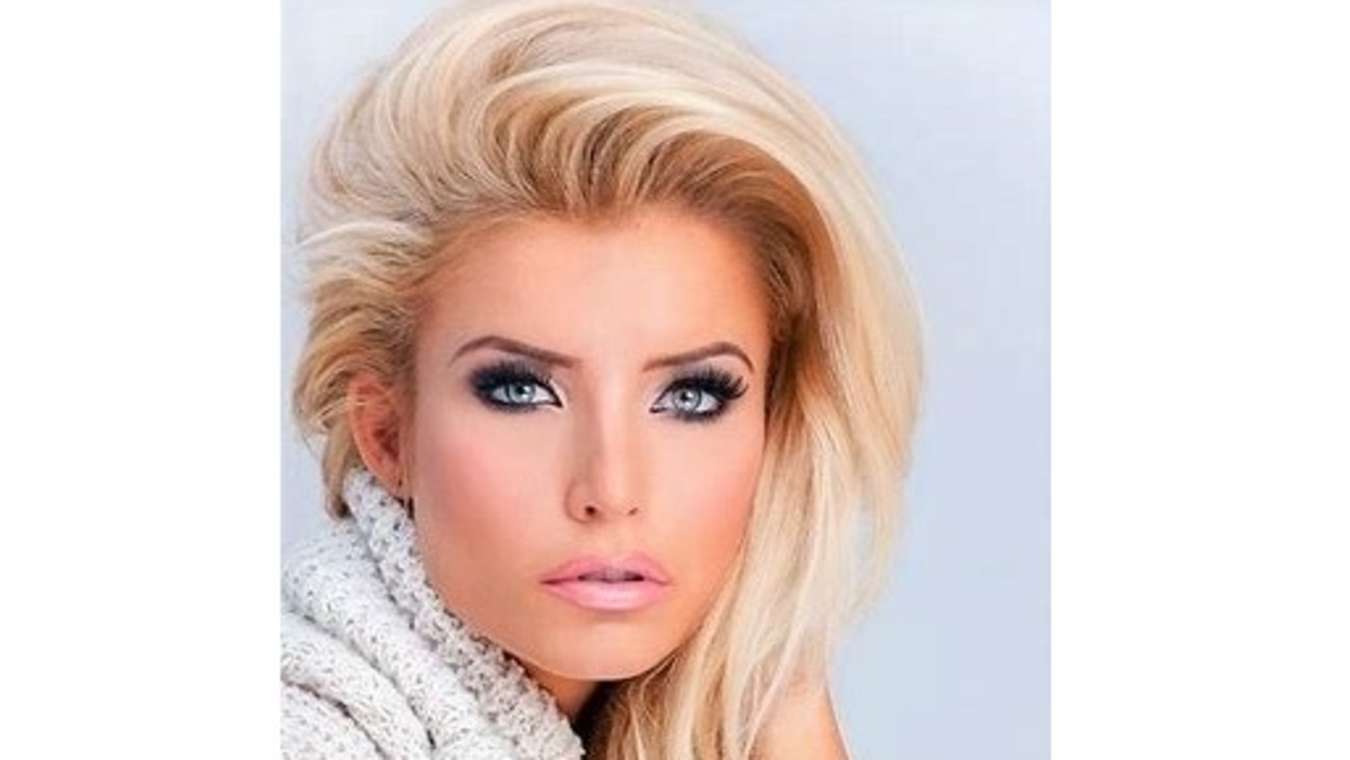 
AUGUSTA, Georgia – (Sports Satire) – Well after a year of golf fans worrying about the fact that the famed PGA Masters would be leaving Augusta, it is now official that the world-famous golf tournament will be staying put.

A PGA spokesperson, Melody Melissa Sexmeister, 29, stated that the reason why the Masters was going to leave Augusta in the first place was a racial one.

She noted that last year, two white pro golfers made an extremely racist remark about professional golfer Mumi Fastundo, who is a native of the Philippines.

The comment that the two extremely racist golfers made cannot be repeated here because the words are so despicable, so vulgar, and so nasty, that one would think that they had been uttered by the king of the racists; Donald Jonathan Erasmus Trump.

Meanwhile Miss Sexmeister stated that the issue has been resolved. She noted that both racist golfers have been banned from the PGA, and will not be allowed to ever set foot on any golf course in America.

She then added that both golfers have also had their driver’s licenses revoked and one of them has actually since been arrested on counterfeiting charges.

Miss Sexmeister, who is recently divorced, revealed that Miss Fastundo, has been awarded an amazingly amazing amount of money to drop her $42.8 million lawsuit against the PGA Masters Association.

SIDENOTE: The amount of the settlement was not announced, but info guru Andy Cohen spoke to a PGA Masters insider who told him that the amount that Fastundo was paid is $19.3 million.