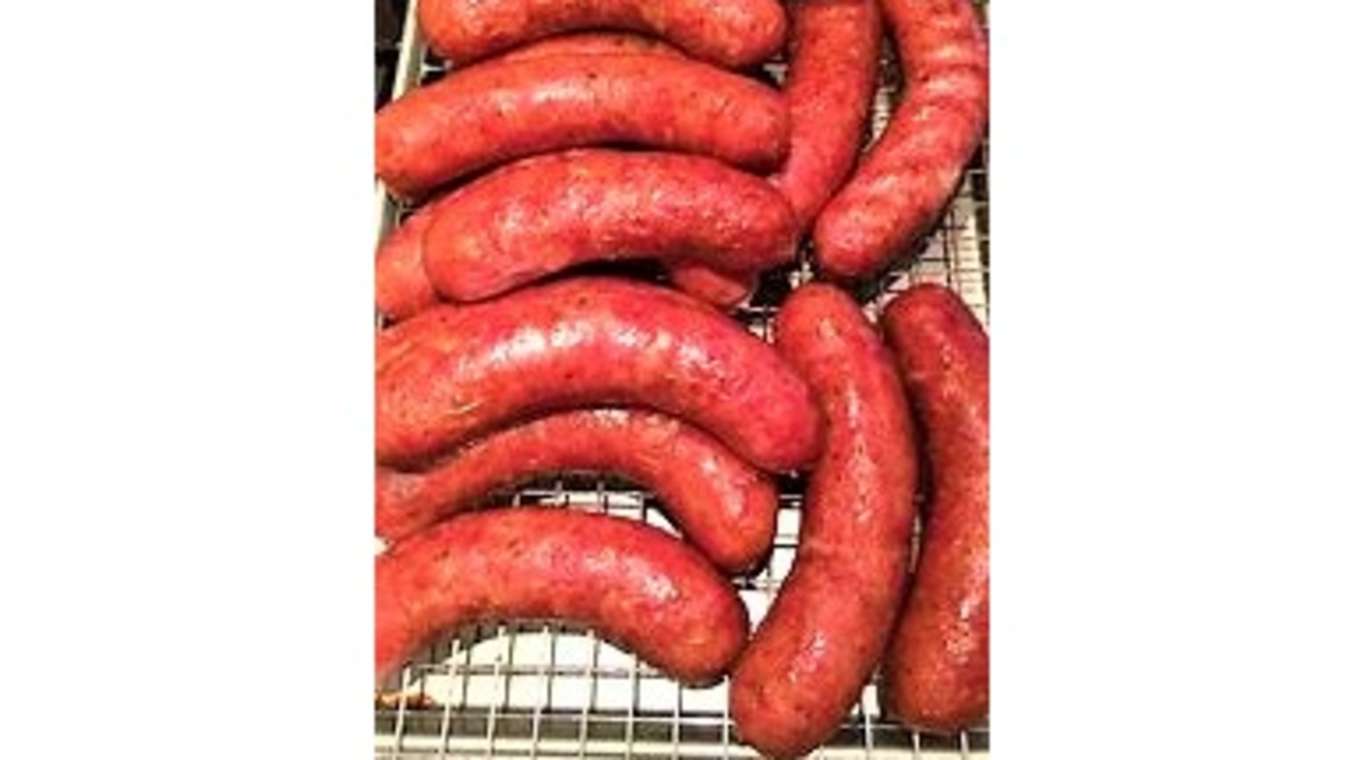 
WARSAW, Poland – (World Satire) – The president of Poland has made it abundantly clear that his country does not fear Putin’s Russian military superiority one fucking iota.

Polish President Andrzej Duda (pronounced: DOO-DA) told a group of European journalists that if even one bastardized Russian soldier dares to set foot in his country, he or she, will be dealtt with in a manner that cannot be revealed in this family publication.

Putin has suggested that Duda go to a library and read up on what Adolf Hitler did to Poland over 80 years ago, during World War II.

The Russian leader then added that the Nazi asshole (aka Hitler) turned Poland into a damn parking lot, devoid of bushes, roses, trees, and park benches.

Meanwhile, In The Land of The Trumps: Eric Trump is keeping it a secret, but a recent IQ test revealed that his IQ is in the lower 40’s, which makes him about as smart as a child in the first grade.