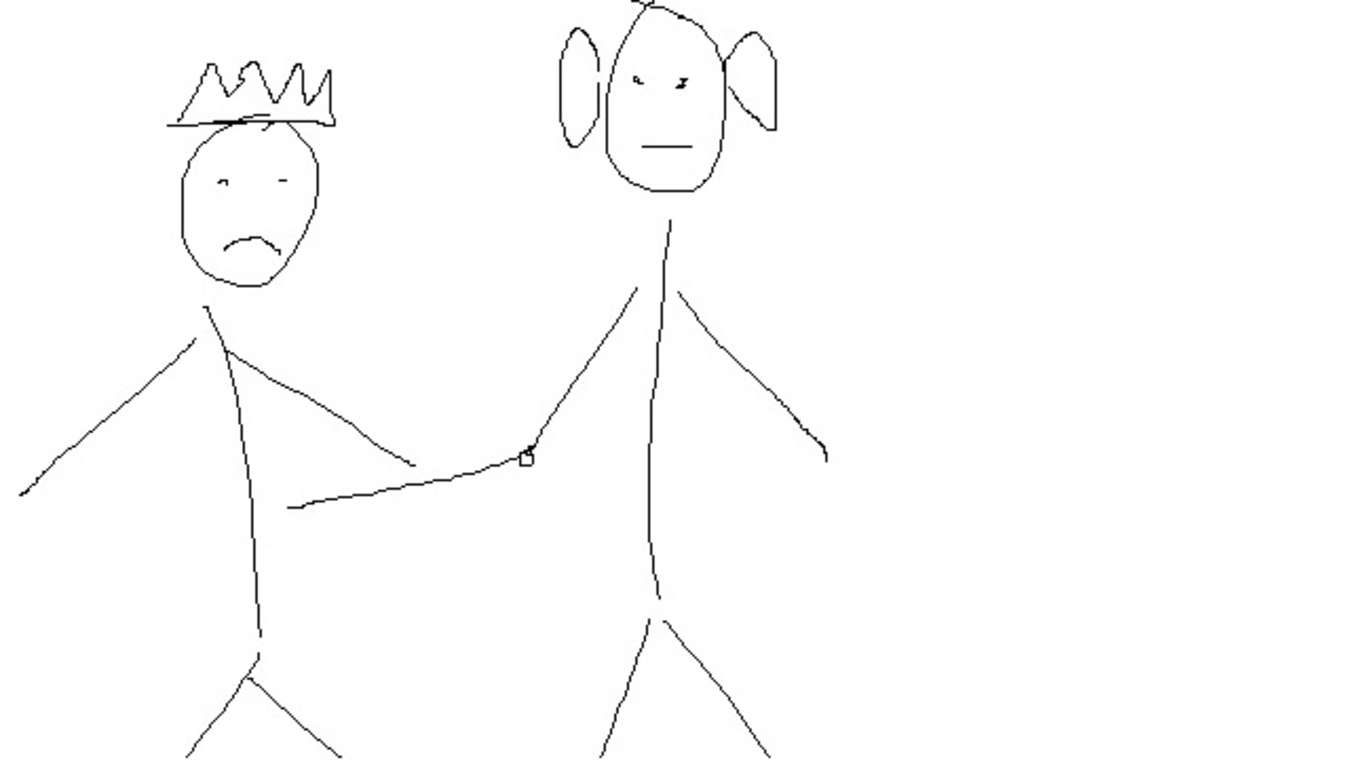 
In a candid interview given to the National Enquirer newspaper, Prince Harry revealed that Queen Elizabeth the Second is being held prisoner in Buckingham Palace by her son Prince Charles and her grandson Prince William, and she begged him to help her.

Harry said that Her Majesty informed him that his father Charles kidnapped her several weeks ago and forces her to attend royal functions, threatening to poke her with a stick if she refuses. “I think they also kidnapped Prince Phillip”, Harry said, adding that his grandfather “didn’t play ball” so they poked him really hard, which may have accidentally killed him.

The electric allegations have done little to heal the rift between the Prince and his family. Supporters of Harry have claimed that if you look closely at photographs of the Queen being followed by Charles at royal events, you can see Charles holding a stick, which is presumably what he uses to poke the Queen with. On the occasions when Charles was unavailable, e.g. because he was making sweet lerve to Camilla, the stick was passed to William, Harry claimed. William did not like the idea of poking his grandmother the Queen very much but he played along because he was afraid that his father Prince Charles might disinherit him.

“My nana asked me to rescue her”, Harry told the Enquirer. “She said she wants to live in California with Meghan and me, and that the throne should pass to me after she dies. She trusts me more than anyone else.”

Royal observers have debunked the claims, saying they are more examples of Harry’s complete loss of reason. “The stick being held by his father in the photos is nothing more than his walking stick”, claimed Royal expert Penny Junor, “and there has been no prodding or poking”.