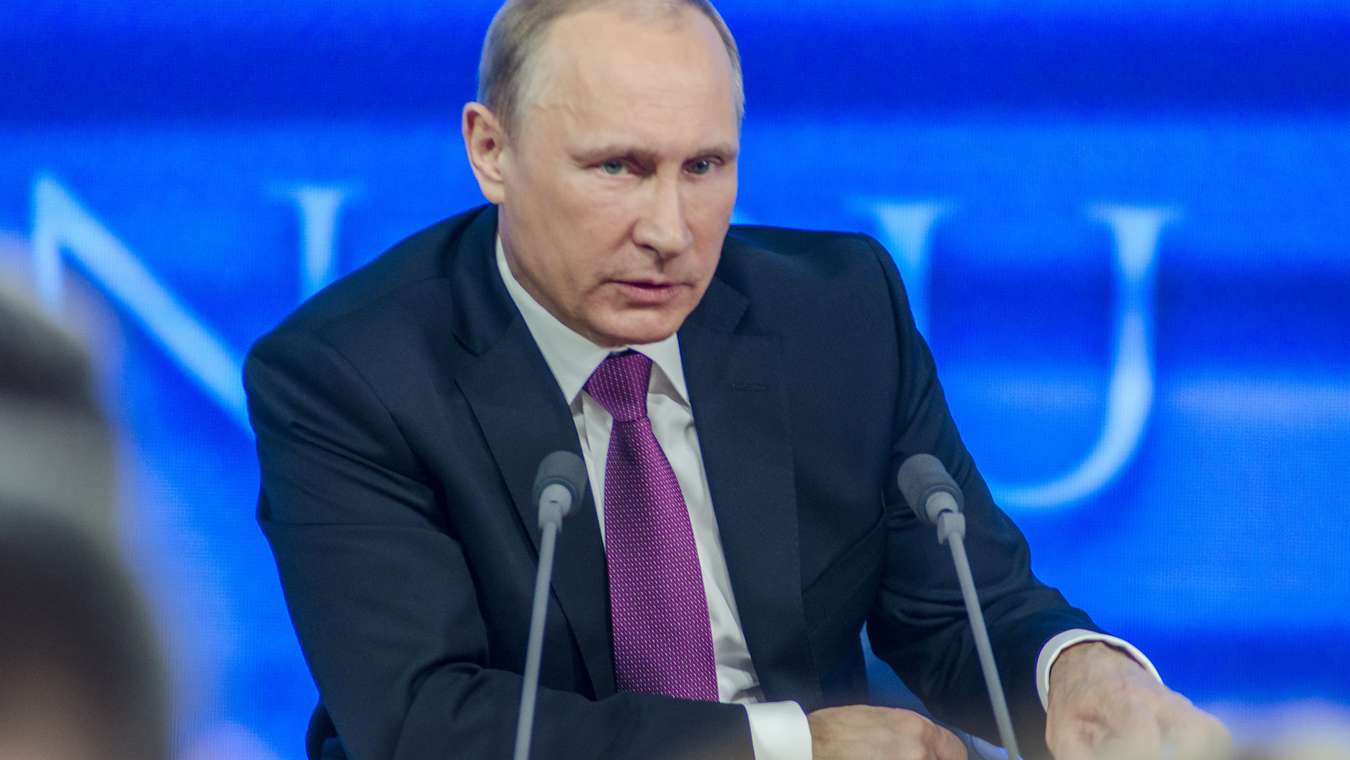 Reporter Mimosa Sabrosa, with ABNA, said that even 89% of Putin’s family hates the no good, heartless, used tampon-looking punk.

She added that on a scale of 1 to 10, Putty’s popularity is even loser that the popularity of a female’s yeast infection.

And now comes word that Vladyvich, as VP Harris refers to him, is afflicted with tonsilitis, larygitis, diarrhea, syphirea, and fucking guilt – lots and lots of fucking guilt!

The soon-to-be-exiled leader of Russia is taking his country down the path to a smelly landfill.

Even Putin’s rumored boyfriend, Donald Jonathan Erasmus Trump, has hinted that the thinks the Putz (Putin) may be a bit on the gayistic side.

SIDENOTE: Miss Sabrosa added tongue-in-cheek, that if anyone knows about the world of gayism – it is definitely the Trumptard.