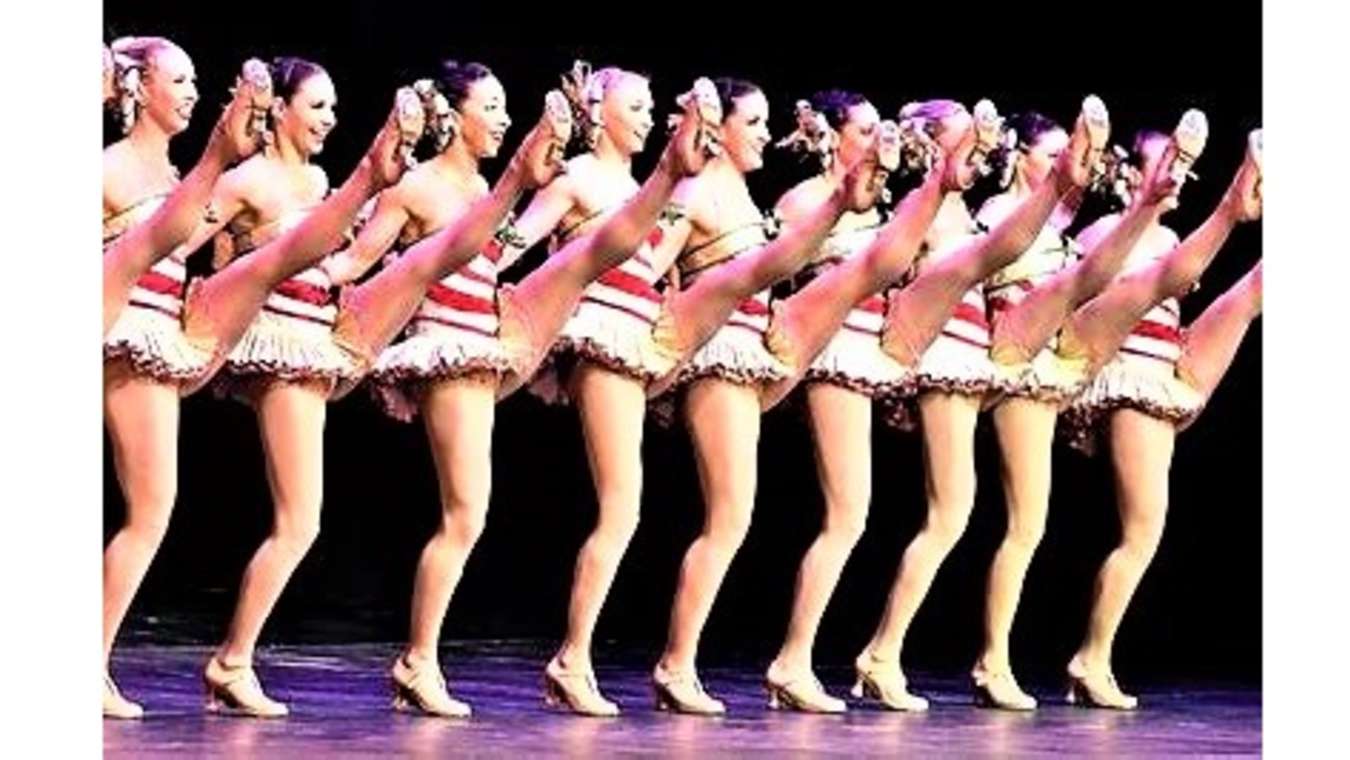 
NEW YORK CITY – (Satire News) – The All-American precision dance group is known all over the world from Japan to Bolivia and from Scotland to Upper Zamgalar.

They perform at The Radio City Music Hall, where the inside temperature must always be set at 65 degrees.

The “Rockies,” as Howard Stern calls them, have performed at the White House for 15 presidents, with the one exception of Donald Jonathan Erasmus Trump, who the dance troupe, to a dancer, considers evil, heartless, mean, and a basic no good, tax-evading, pussy grabbing perv.

The group was founded in 1932 by twin brothers Billy and Bobby Rockette, who to this day deny that they were transvestites.

The high-kicking Rockette’s must adhere to a very, very strict policy. They must not eat starches, sugars, carbs, asparagus, or any type of candy; especially M&Ms and Skittles.

They are not allowed to drink beer, wine, whiskey, bourbon, rum, Seven-Up, or papaya Margaritas.

This year the Rockette powers-that-be have implemented a brand new policy which prohibits any Rockette member from having pubic hair.

Two girls protested, but they were instantly fired and told to turn in their high heels, their lipsticks, and their bellhop-looking hats.