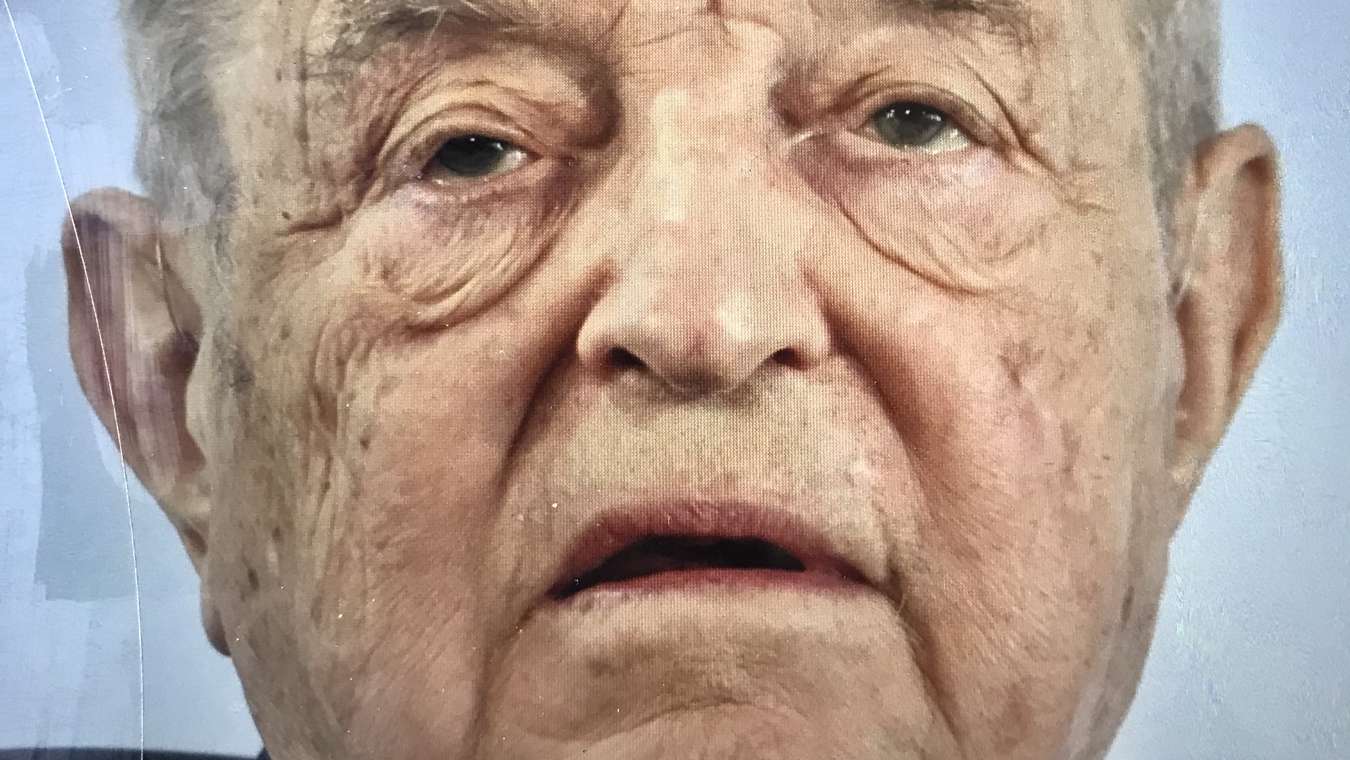 
BILLINGSGATE POST: If you have ever wondered who is calling the shots for President Joe Biden, look no further. Billionaire George Soros, a man with no country, is the defacto leader of our country. Along with Barack Obama’s former puppeteer, Valerie Jarrett, they are turning America into a Potemkin village.

“When we met him he was a man without love. Do you know what love is? I’ll tell you: it is whatever you can still betray.”
― John le Carré, The Looking Glass War

The Looking Glass War is a spy novel by John le Carré, published in 1965. The book explores the unglamorous nature of espionage and the danger of looking backwards. Soros, who made his fortune by undermining the British Pound, is one of the few people on Earth who has a name that is a palindrome; that is, if you reverse the lettering, it’s exactly the same: A mirror image that reflects his scheming duplicity.

What you see in the distorted mirror as President Biden stumbles through a Teleprompter speech, or shakes a hand that is not there, is just another reflection of the insanity that prevails in the White House. To vitally concerned non-entities, such as Don Lemon or Rachel Maddow, this image passes over their heads like a lazy cumulus cloud.

That is exactly how it was planned. They knew Biden was a sick puppy. But they didn’t care.

Dirty: “Yo, Dr. Dude. Give them a long enough leash and they will hang themselves.”