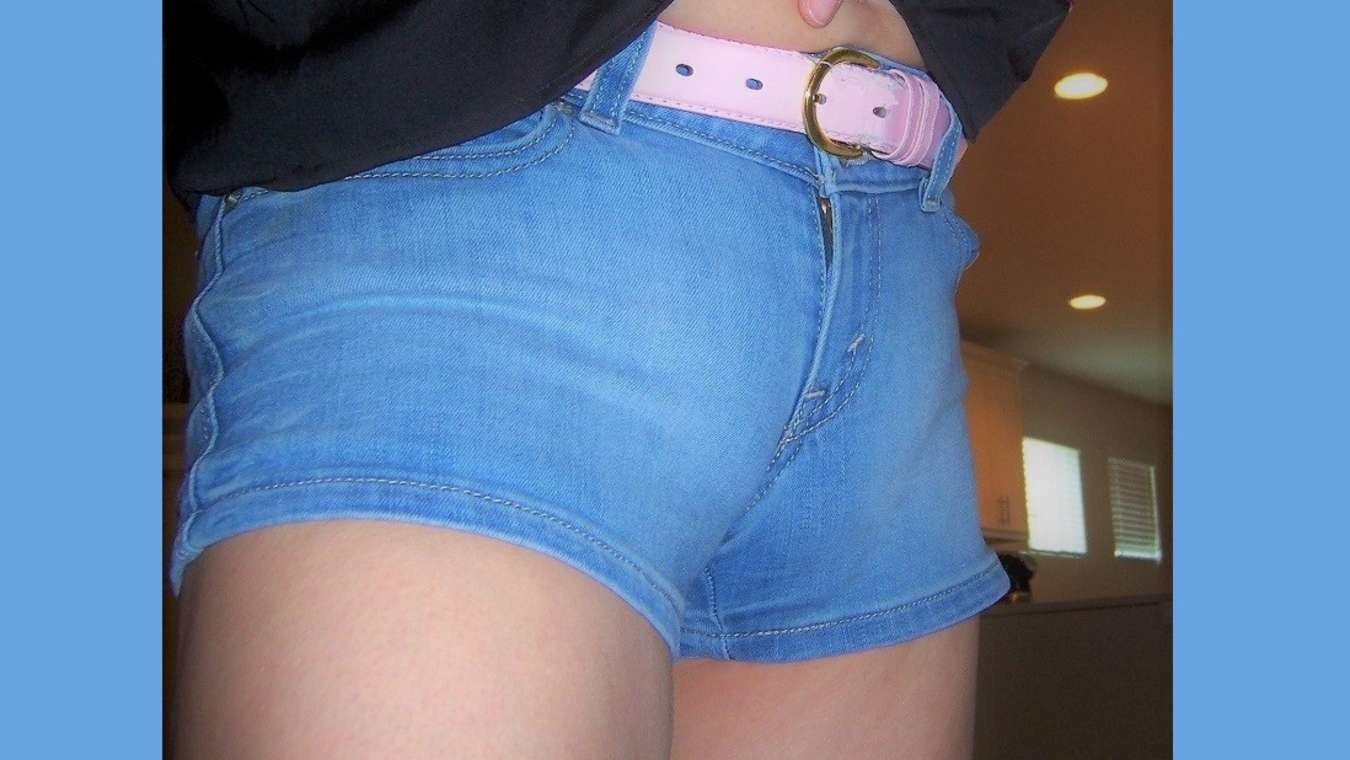 
ABERDEEN, South Dakota – (Sports Satire) – One of the most beautiful and erotically sexy females to ever grace the golf course just keeps getting better and better.

The woman, who, Beyonce has said makes most biological women look like a bowl of oatmeal, not only won the event, but in the process the statuesque brunette with the most gorgeous tits on both sides of the Mississippi river, shot two holes-in-one.

Her first was on the 1st hole and her second was on the 13th hole. She came very close to making another hole-in-one on the 16th hole, but sadly the ball hit a wayward Canadian Mallard Duck. (The duck was visibly dazed and shaken, but it ended up getting up and flying away).

When interviewed by Dottie Bazooka with Sports Balls Illustrated Daily, Miss Muskatelli said that not only did she win the $74,000 prize money, but she was also awarded 200 shares in Bezos-Musk Inc., which is the #1 corporation in the world, along with 400 shares of McDonalds stock.

SIDENOTE: When asked by Miss Bazooka if there is a special man in her life, Margie blushed, took a sip of her papaya margarita, and replied that there are actually 7 very special men in her life; including a very famous NBA player.