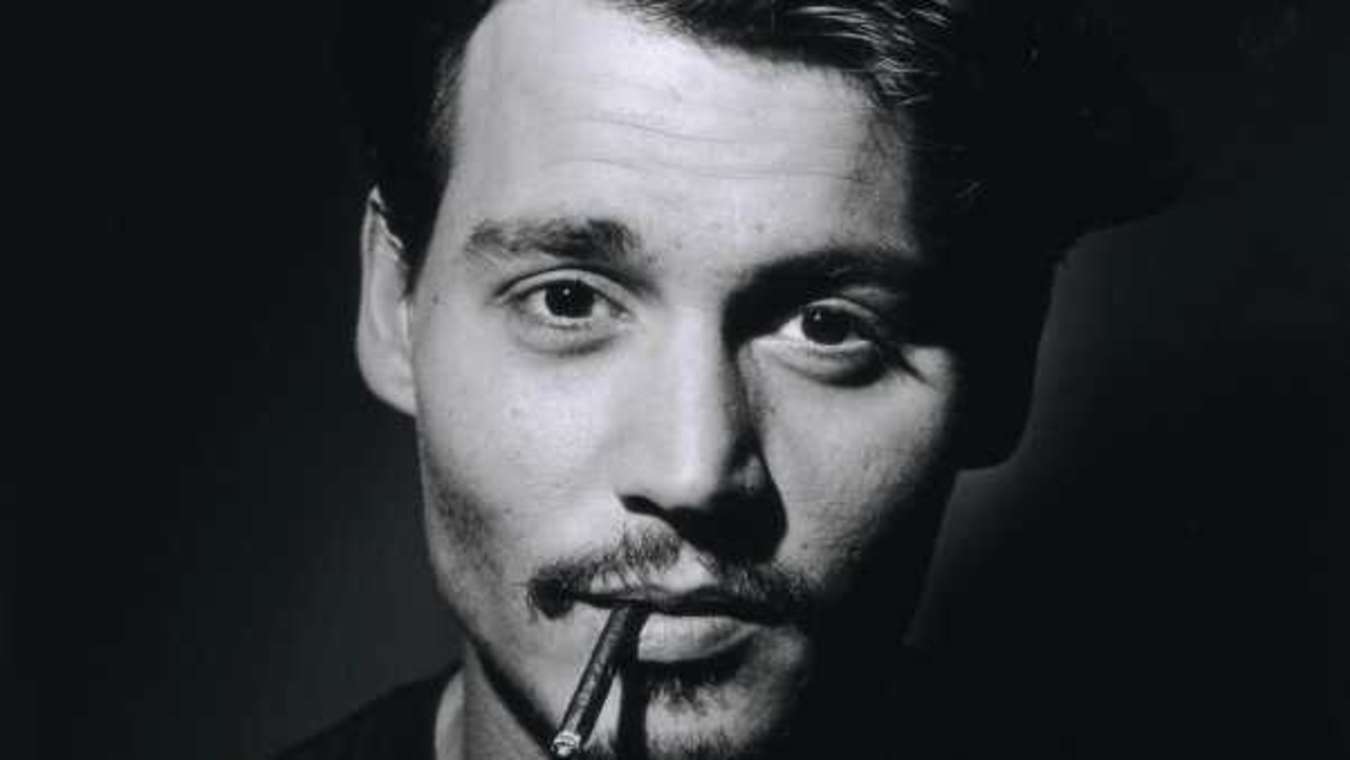 
Since Fairfax County, Virginia, doesn’t get a lot of high-profile celebrity trials, the Johnny Depp-Amber Heard trial has lent a bit of Hollywood to the East Coast.

During the half-time recess of the trial, Lady Gaga came in and sang a few songs and had a duet with Tony Bennett, who came out of retirement just for the trail.

When the bailiff reconvened the session, he did so by saying, “And now, without further ado, straight from Hollywood California, the innocent man who’s gonna win this thing hands-down, muthafuckers, give it up for … Johnny Depp!”

Cheering and applause and thrown hotel keys and wet t-shirts did not end until the judge banged the gavel a record fifty times, telling everybody, “Shut the hell up! The show must go on!”

Such a mixed message just made people cheer more.

Amber rolled her eyes and sneered.

Johnny lit a cigarillo … even though smoking isn’t allowed inside the court, but, fuck it, it’s Johnny!