Would you buy a pound of baloney from Kevin McCarthy? 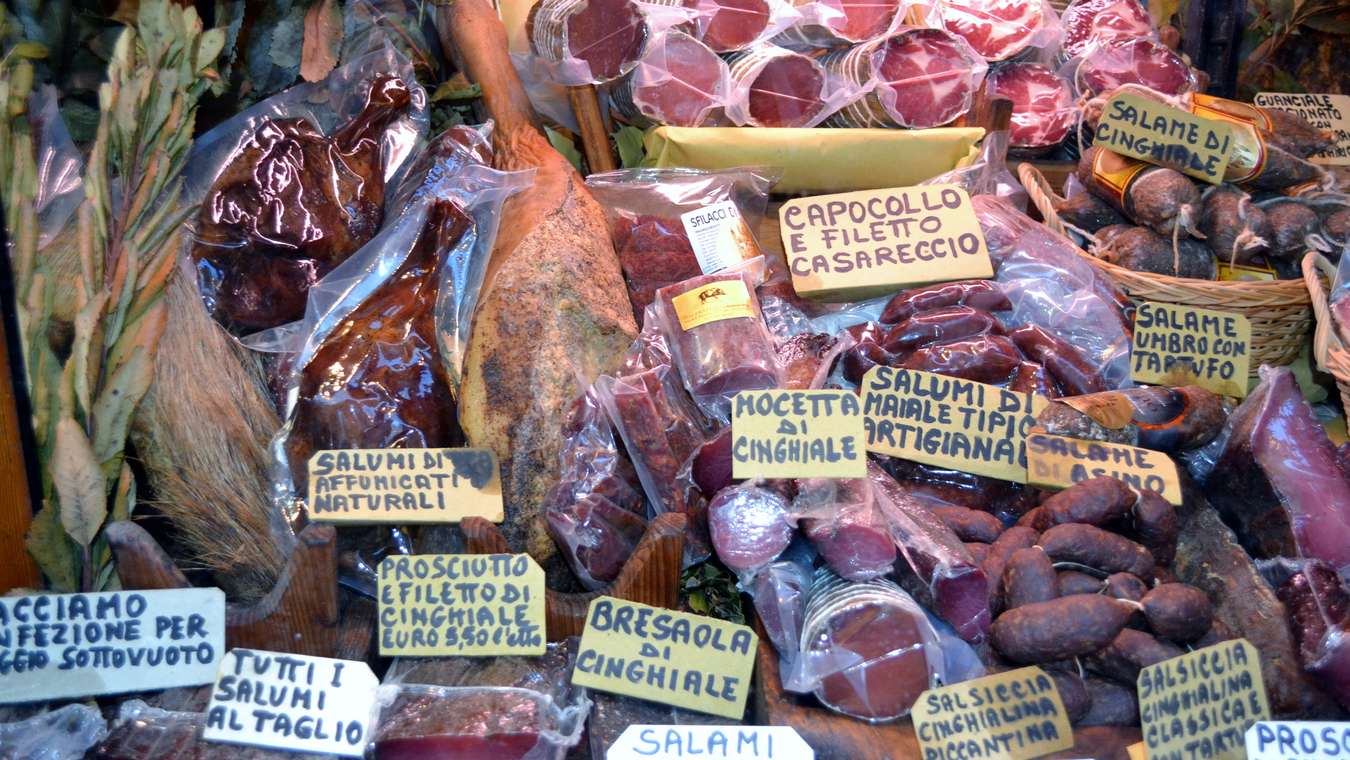 
Would you buy a pound of baloney from Kevin McCarthy?

Why the heck not? Do you think maybe, he might switch the baloney and instead sell you a pound of cat food? No way the sale would be three pounds of oven-baked, freshly roasted turkey.

Kevin McCarthy’s using a lot of salad words. A former deli owner, he is up to his neck in potato salad. Before he visited Mar-a-Lago, after the January 6th insurrection, he announced to fellow GOP leaders that Trump’s actions were “atrocious and totally wrong.” That he would ask for Trump’s resignation, adding, “I’ve had it with that guy, the son of a bitch.”

Later during a photo op in Mar-a-Lago, (with a missing tie), McCarthy announced that: January 6th was just a bad day. In other words: He didn’t ask for Trump’s resignation.

Later, back in Washington DC, he denied that he ever said he would ask the son of a bitch for his resignation.

Like year-old sauerkraut, somebody came up with a tape recording of Kevin McCarthy saying, “I’ve had it with that guy, the son of a bitch. So I’m asking for his resignation.”

Oops! The cat was out of the bag! Adios, Kevin McCarthy as the Republican Speaker of the House of Representatives!

Confusing? No. He lied.

So Kevin McCarthy is sinking like a pickle in a barrel of brine. He’s taking the Republican Party along and any chance of a Republican House majority in the 2022 election.

Rafferty, the cat, asks: “So what’s wrong with a pound of cat food?”