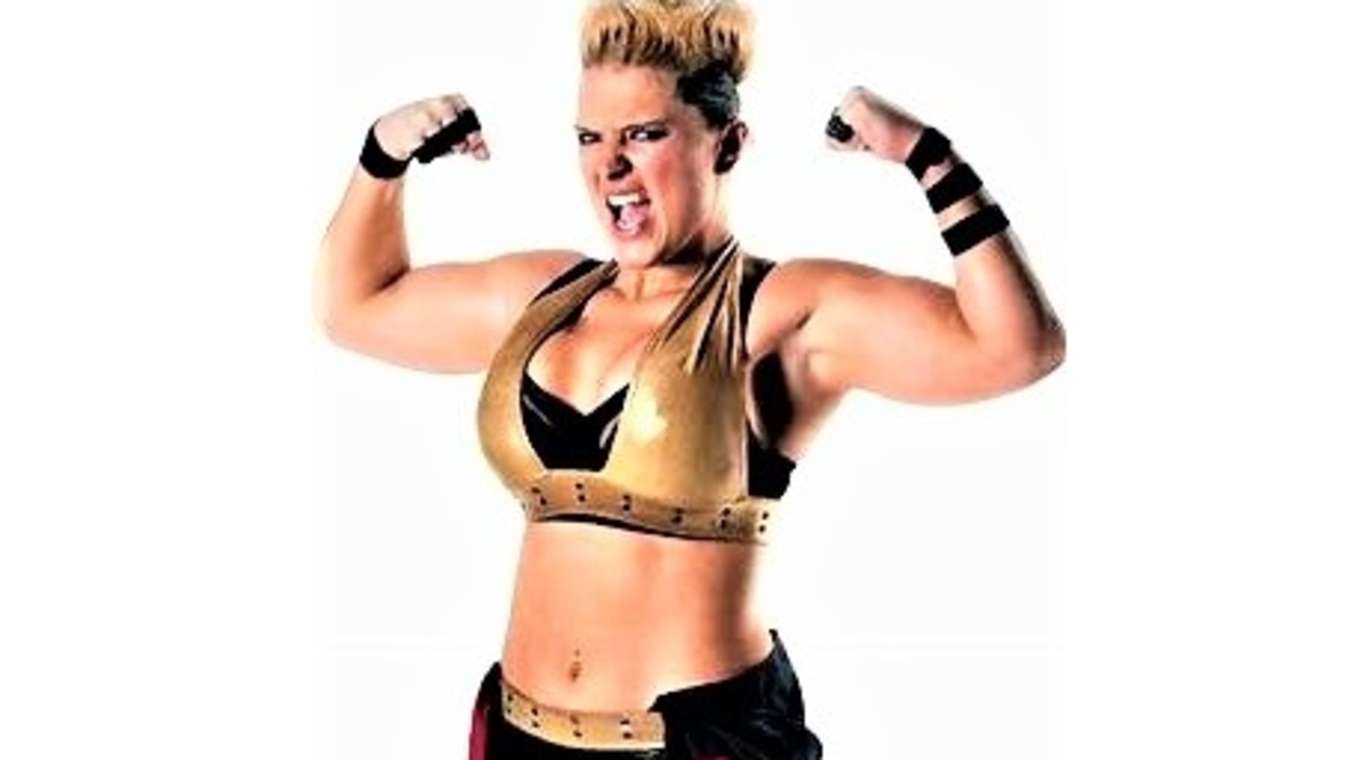 
NEW YORK CITY – (Sports Satire) – World Wrestling Federation wrestler Mona Nectarview, who wrestles under the name “The Krazy Krusher,” has just made an offer to the Trumptard.

Mona, who has been wrestling professionally ever since she was 14-years-old, wants to wrestle the racist whoremonger on Pay-Per-See.

She adds that if the orange douche bag beats her, she’ll pay him $1 million cash. And if she beats him, he promises to leave the United States and never, ever return.

“The Krazy Krusher” is best noted for two years ago wrestling and stomping the daylights and nightlights out of Hulk Hogan.

Hogan remarked after the match with Mona, that every single part of his body hurt-like-shit, including his over-sized gonads (i.e. onions) (i.e. balls).