Proposed Rules Changes to the NBA 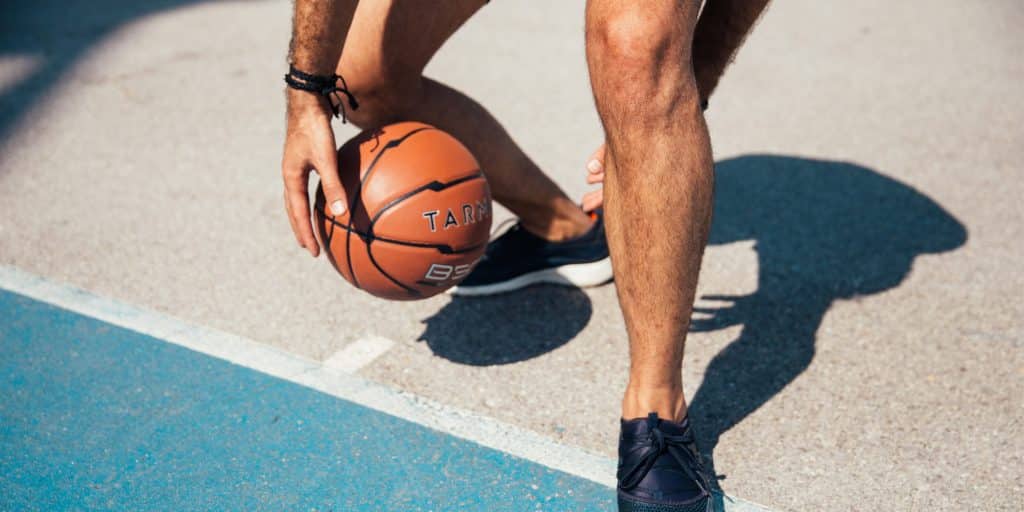 With the NBA Playoffs here, I think it’s a good time to check in and reassess this sport for improvements. I may be a casual fan, but I have been paying close attention for one whole year. It’s my little ritual now. I order myself a party sub, I turn on the game, and I just love it.

Now I don’t know if it’s too late for the league to shoehorn a few of these in for this year’s playoffs, but if they can, I think I have some pretty good ideas that they should try: