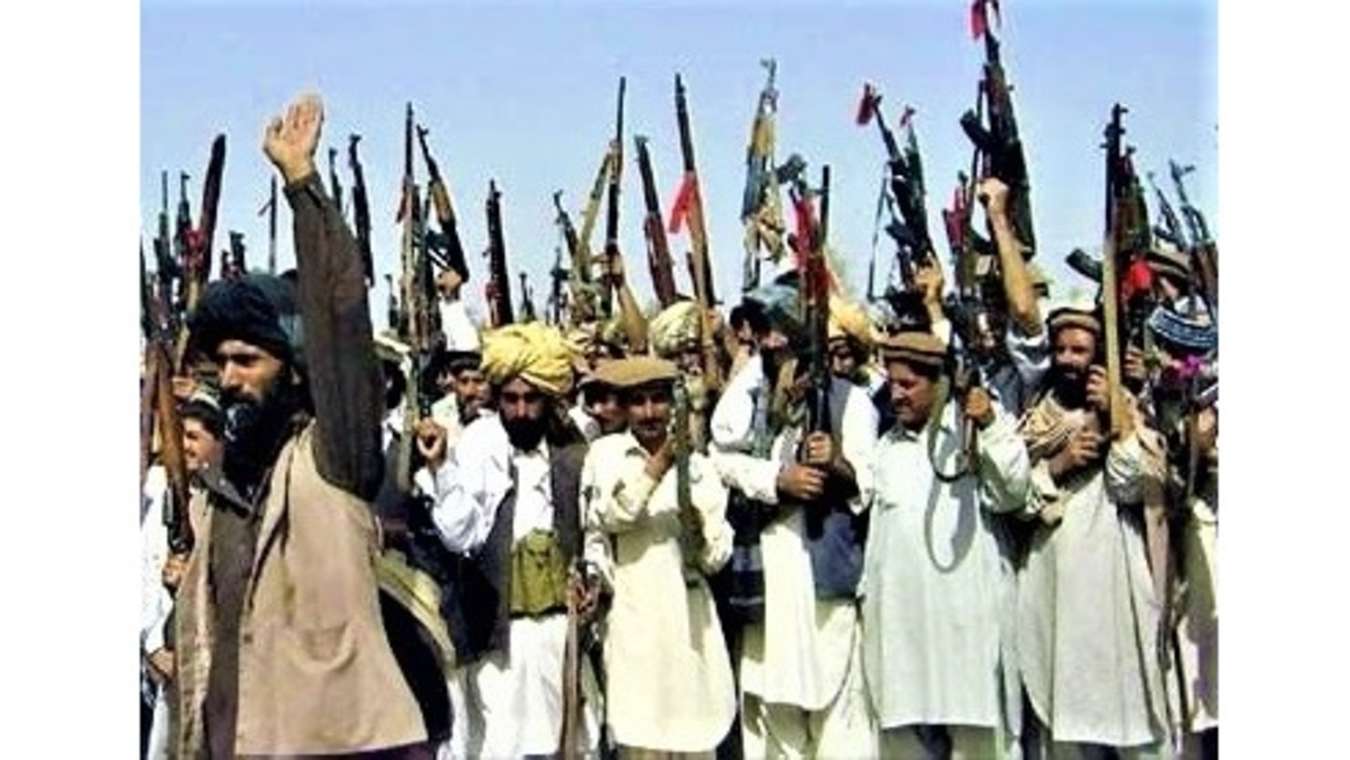 
KABUL, Afghanistan – (Satire News) – President Abu Taboo Fashu of Afghanistan, has just announced that he will be sending aid to Ukraine, in the form of the Taliban’s Big Red 13th Taliban Regiment.

President Fashu, called President Biden and he told him that the Big Red 13th regiment includes 900 soldiers and 73 officers, who are meaner than a badger with a toothache.

The Afghani president noted that every member of the famed regiment hates Russian soldiers as much as the Trumptard hates dieting.

He further added that each member of the 13th will be paid a wartime salary, plus he will given a brand new camel, and his very own elderly whore.

LINCOLN, Nebraska – (Satire News) – Reports coming out of the Corn Cob state of…