Italy wants pay-back for once being a fascist dictatorship 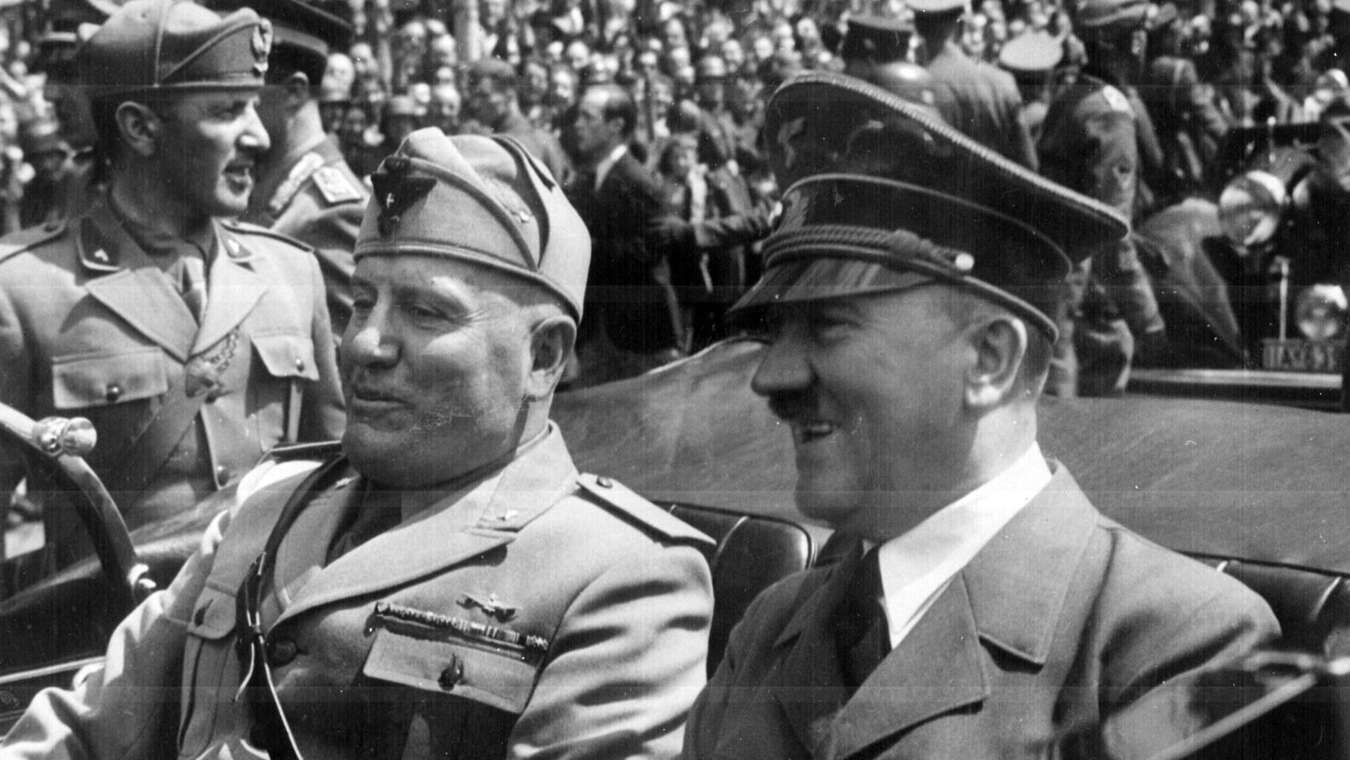 
Italy is taking Germany to court for compensation for Nazi war crimes.

Germany has replied: “But we were on the same side … at the beginning. You knew what you were doing, don’t pretend Hitler and Mussolini were not in a bromance, dude.”

Some have speculated that this may open up other countries demanding reparations for past wars. Essentially, the entire European continent will have to sue itself since every European nation has gone to war at least once against ever other European nation.

Indigenous tribes in Africa, North and South America, Asia, Australia, throughout the South Pacific, and elsewhere have all expressed interest in getting in on the money extraction from European nations.

Britain, France, Germany, Italy, The Netherlands, Spain, Portugal … well, the list goes on … have hired a spokesperson to address this complex issue, saying, “No, we only killed your ancestors for the common good. You knew we didn’t want to just trade beads for gold, you knew about the smallpox-infected blankets and the genocide – don’t pretend you didn’t know white people were coming, savages!”

The speaker has since withdrawn his statement, though he did add: “But, but, but … Prince William said he couldn’t believe there was a war in Ukraine and not in Asia or Africa. He knew both World Wars were caused by Europe. We thought that level of stupidity was acceptable!”

The speaker has since withdrawn that statement as well, and has been asked to retire before he sticks the other foot in his fucking gob!