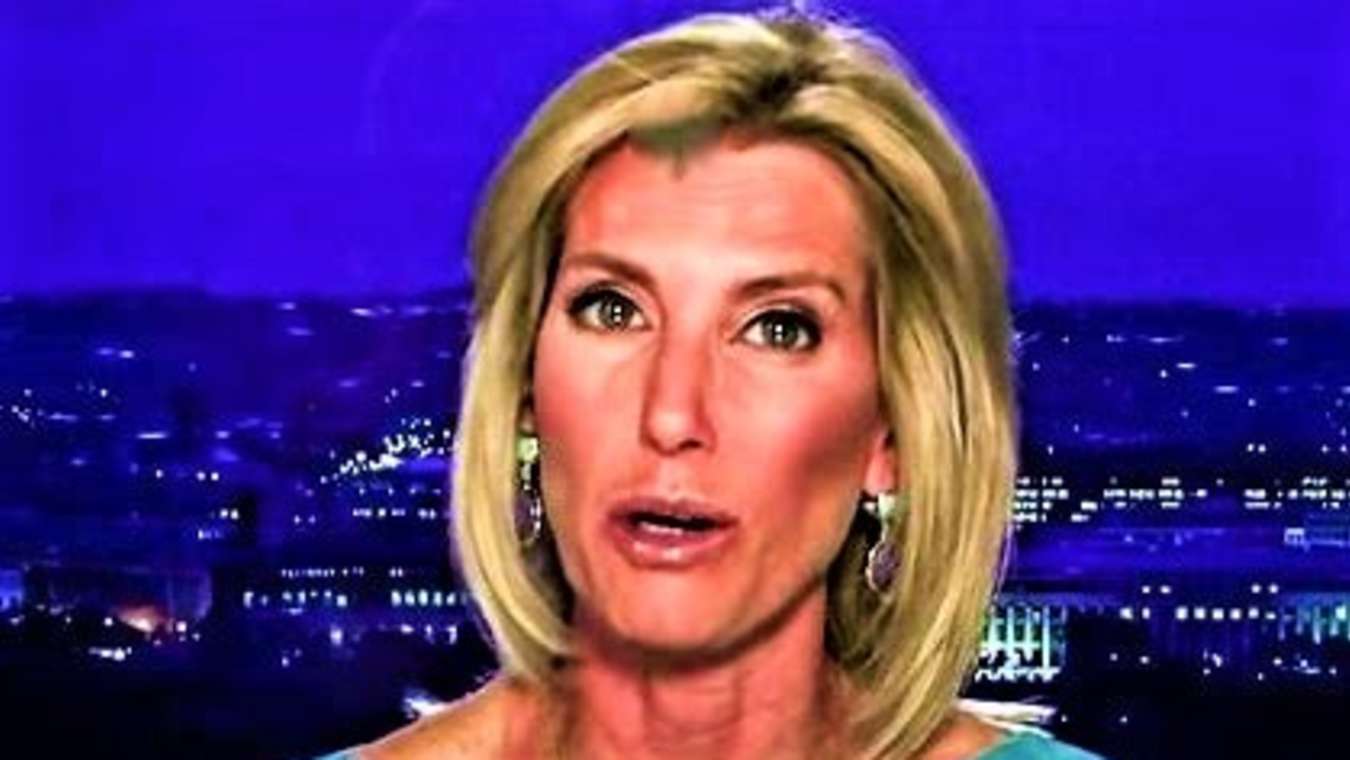 Bezos noted that Ingraham has been voted as being the “Female Equivalent of Adolf Hitler.”

Meanwhile, Fox resident rodent, Greg Gutfeld stated that he is fucking honored to be called a no-good, evil, cocksuc*ing ass wipe along with Hannity and Tucker.

SIDENOTE: Laura Ingraham says that Bezos told her she could stay if she agrees to be his personal maid.