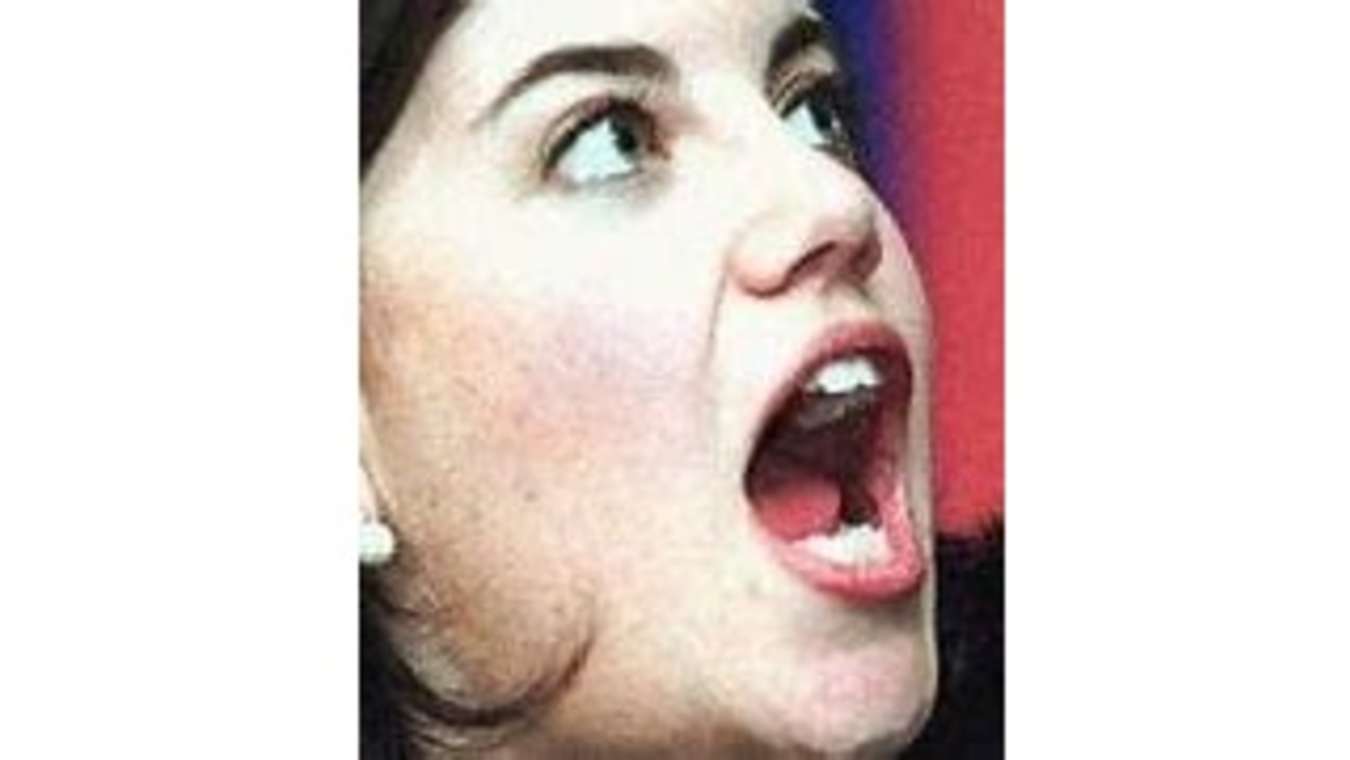 The 48-year-old typist, filer, floozie, says that Clinton cast a spell over her and that is how he was able to get her to show him her tits, her upper thighs, her ass, and one of the ovaries.

Meanwhile, Clinton does not remember ever asking her to show him her ovaries.

Monica countered by saying that he not only saw her left ovary, he actually took a picture of it.

SIDENOTE: President Bill Clinton said that what he and Monnie (Lewinsky) did was nothing compared to what the Trumptard did to Stormy Daniels, Karen McDougall, Maria Bartiromo, Marjorie Taylor Greene, and the hot, sexy, delicious Hope Hicks.