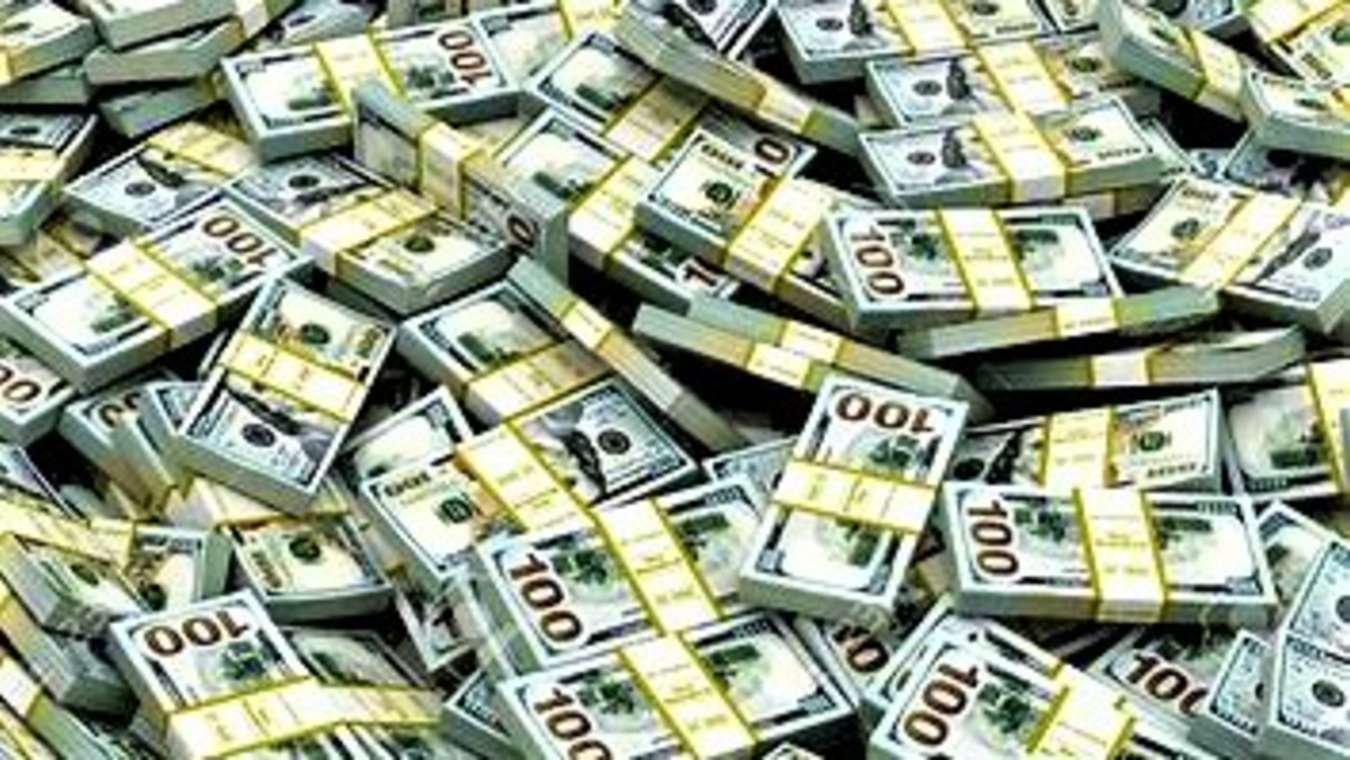 The Oklahoma City Thunder center, has just renegotiated his contract, which now calls for him to receive $17 million a year for four years, plus all the free grape Gatorade he wants.

The extremely tall player has been known to make as many as 93 three-point practice shots in a row. He can also sing “We Are The Champions” in four different languages including Macedonian.

LaBrondo is very well liked by his fellow teamates, the fans, the hot dog vendors, and sexy blonde chicks who say the star center resembles a young Denzel Washington.

Yuvi, as fellow Thunder player Aleksej Pokusevski, has nicknamed him has already learned a total of 17 words in English; including Big Mac, Vanna White, Lamborghini, guacamole, Massachusetts, and pussy.

SIDENOTE: When the African native was asked if he has a girlfriend, he took a bite of his Chicken McNuggets and replied that he has a whole herd of very pretty, very sexy blonde babes.