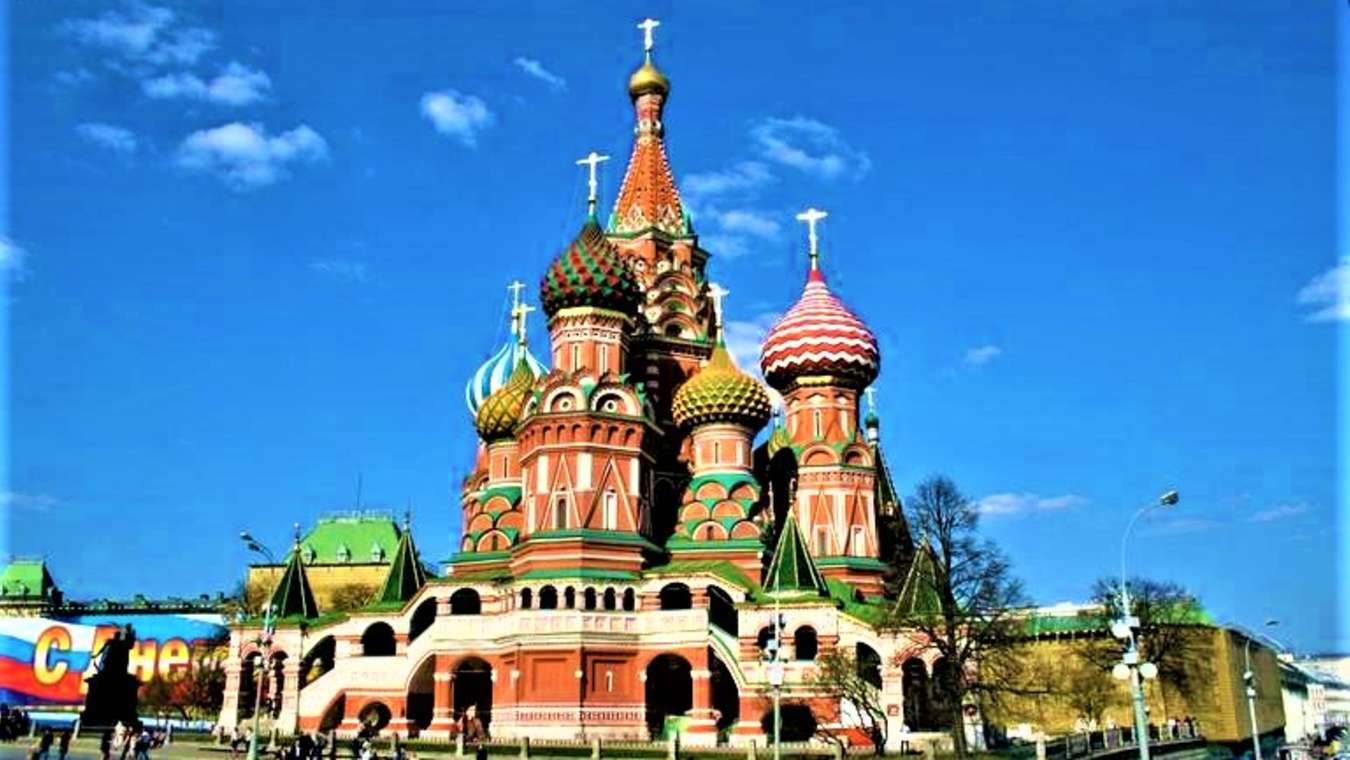 
NEW YORK CITY – (Satire News) – A reporter with the Veni Vidi Vici News Agency, has just learned that Putin’s military is losing at least 10 high-ranking generals and admirals on a weekly basis.

According to 3V reporter, Lexus Jo Dix, Putin tried to cover up by saying the old-as-the-hills officers were merely retiring at the ripe old age of 70.

A check of birthdates by Miss Dix, showed that out of 40 former-communist officers, 21 were in their 50’s, and 19 were in their 40’s (far from retirement age).

One Admiral named, Maksim P. Pepingrad, 46, told Miss Dix that he has been an admiral for 21 years and he is not afraid of the low-life, hate-filled, ornery, heartless, Putin.

Admiral Pepingrad then added that the short pencil-dicked dictator will not be happy until he (the man-whore) starts World War III.