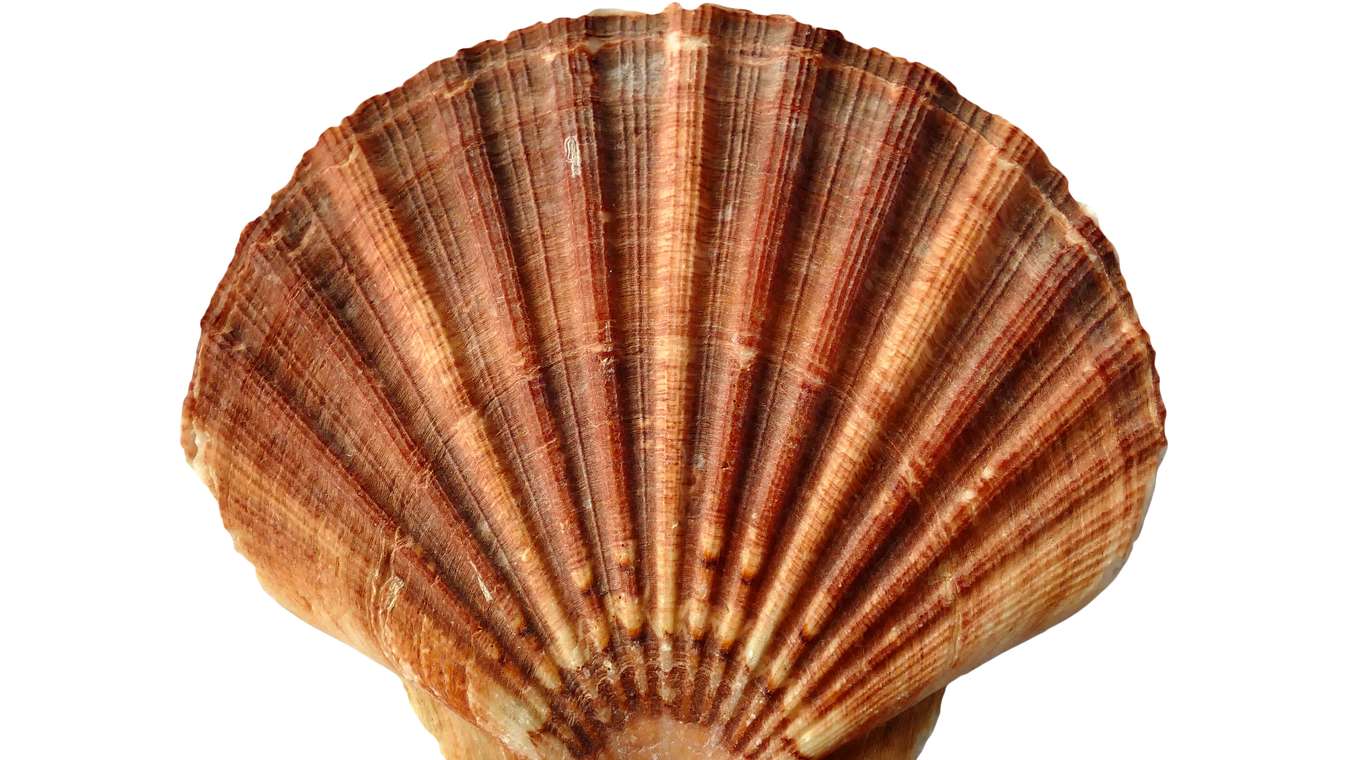 
Who’d of thought? Putin invading Ukraine again? Yes, that was always a possibility.

Trump telling another self-aggrandizing lie? Like the sun always rises.

North Korea sending another super missile into the bay near Japan? Naughty, and not too surprising.

But Rudolph Giuliani was offered a microphone, a comfortable chair, a table, and plenty of water to drink, and he clams up and won’t talk? Say it ain’t so!

Did the planets fall out of alignment?

But Giuliani, who pronounced the 2020 election as stolen by Joe Biden, said to the crowd in front of the White House on January 6th: We have to take our country back by combat or we are going to end up like Venezuela.

Did you hear that, Venezuela?

And he was given the opportunity to speak and defend his stolen election theory before the January 6th Committee. Why did he quit?

Indeed, he must have his hair color under control. He isn’t busy representing Donald Trump. He has the time. So where’s the combat?

Quitting is not an example of combat.

It’s hypocritical to call it a stolen election and then go silent when allowed to prove the accusation.

So instead, Giuliani says, “I want to record my testimony with my equipment, or I’ll quit.”

So much for combat!