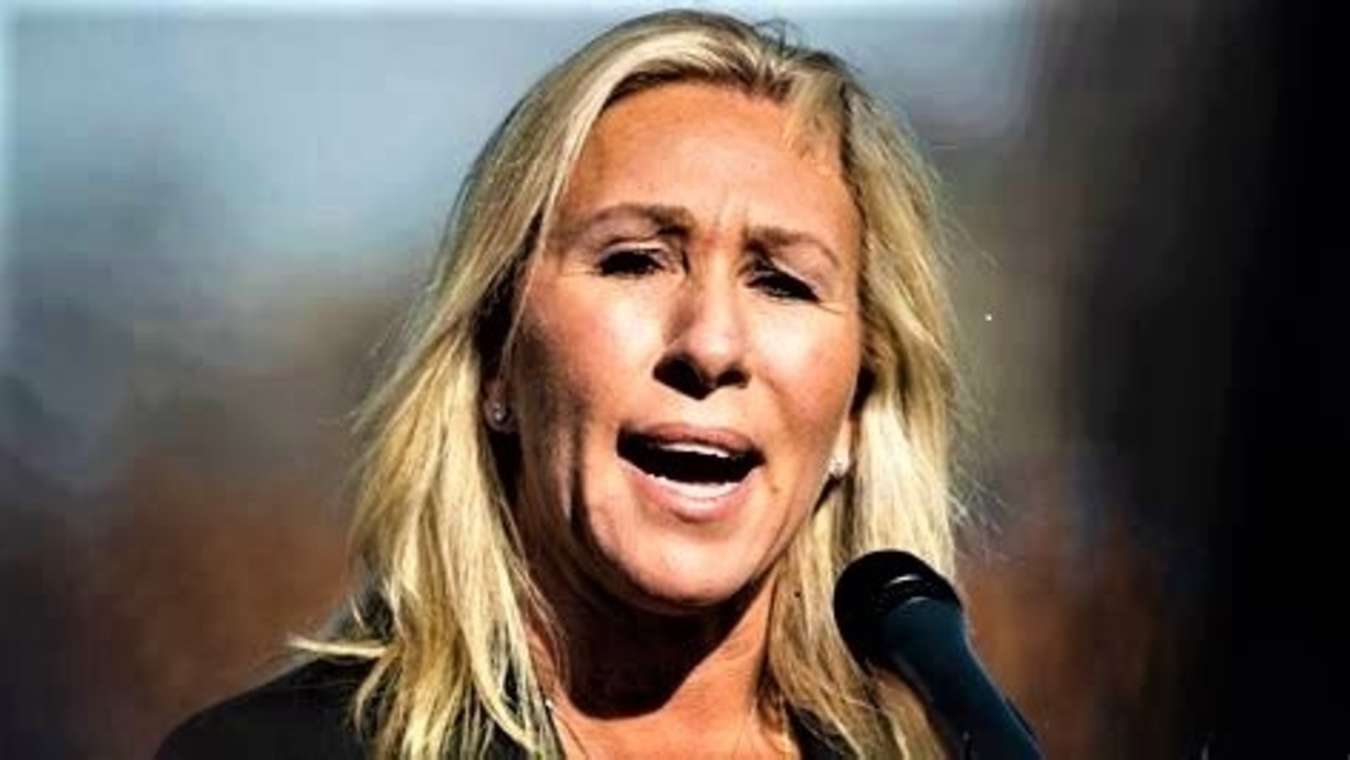 
BALTIMORE – (Satire News) – LaLaLand Daily has just announced that Cong. Marjorie Taylor Greene, who many say is so fucking ugly she makes Sara Huckabee Sanders look like a Barbie Doll, has a first-class crush on one of the world’s richest men, Elon Musk.

MTG reportedly told her new BFF Sarah Ferguson that Musky, as she calls him, called her up and invited her to fly down in his $3 billion Lear jet, “The Elon Flyer” to one of the fanciest nude beach resorts in the world.

When Musk was asked if what MTG said was true, the co-owner of Bezos-Musk, Inc., put down his bottle of Johnny Walker Red and replied with a resounding, “FUCK NO! IT’S NOT TRUE!!!”

LaLaLand Daily writer Macadamia Honeysuckle says that Musk is so pissed off at the horrendously ugly Taylor Greene that he plans to sue her for Fibitosis Ipso Trumpitis.

[EDITOR’S NOTE: I looked up the legal term Fibitosis Ipso Trumpitis and according to Merriman-Webster it means, having the pathological urge to habitually lie one’s ass off over, and over, and over again.]

“When I first saw this specific shade of lip pencil, I literally turned to my…